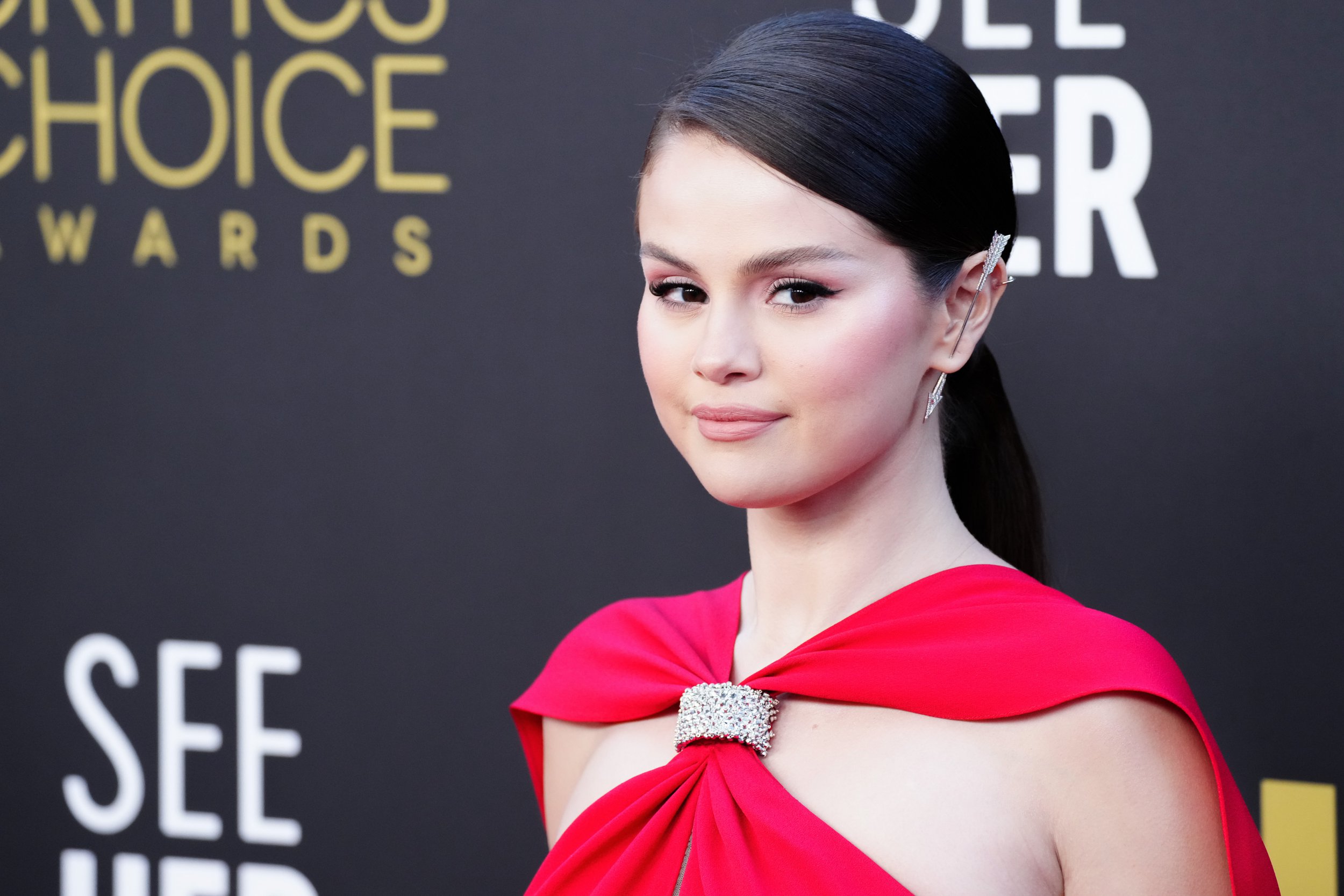 Ok so apparently people think Selena Gomez and Hailey Bieber have beef and yes, you are not mistaken, it is 2022.

But, much like us, not even Selena knows what she’s done wrong.

Overnight the Bad Liar singer, 29, who was in an on/off relationship with Hailey’s husband Justin Bieber, 28, for several years before he settled down with the model in 2018, has issued an apology after she was accused of shading Hailey in a recent TikTok.

Now, we’re not too sure why a video of Selena doing her skincare routine was mocking Hailey, 25 – who is also fond of a routine video – seeing as every influencer and their dog (no really, probably also their dog) loves to dabble in the art. But nevertheless, we’re here.

Word on the street is that fans noticed that Selena shared a video of her routine, soundtracked by Dreams by Fleetwood Mac, no less, shortly after Hailey blessed our timelines with her own ‘get ready with me’ video, and they weren’t shy in pointing it out.

While Selena’s video made no mention of her ex’s wife, the timing of the video piqued the gossipy interest of some punters who assumed the Only Murders In The Building actress had time to stoke the fires of such flamy feuds.

And here we thought these videos were simply meant to be a bougie luxury for us to feast on.

As accusations of ‘LOL I know who she’s referring to’ and ‘is she trynna make fun of you know who’ started to seep in, according to reports, with Selena seen dramatically rolling her eyes as she did her own routine, it didn’t take long for the star to realise – or, at least her team, seeing as Selena has recently said her assistant monitors her socials – and add comment of apology.

Selena, who has since turned off comments on the post, reportedly wrote: ‘This is why I believe in taking care of your mental health.

‘Guys no idea what I did but I really am sorry. Zero bad intention. Deleting soon.’

It seems the idea of a beef between Selena and Hailey has got people salivating all over again, with the pair doing their absolute best to make it known there is no such thing.

Last year Hailey – who married singer Justin in 2018 – liked an Elle magazine cover shot of Selena, while also seemingly addressing the claims of shade against Selena in the comments of her posts.

Last month she said in a TikTok: ‘Leave me alone at this point. I’m minding my business. I don’t do anything, I don’t say anything. Leave me alone please. Enough time has gone by where it’s valid to leave me alone. I beg of you, truly. That’s my only request. Leave me alone. Be miserable somewhere else. Please.’

Selena also seemed to reference this ‘drama’ during a video, previously insisting she doesn’t stand for ‘women tearing women down’ amid the conversation around her 2019 song Lose You To Love Me, which many thought was about her split from Justin.

She said: ‘I will never, ever be by that. So please be kind to everyone. It doesn’t matter what the situation is, if you’re my fans don’t be rude to anybody, please.’

The star added: ‘Don’t go off and say things that you just feel in the moment… Please, for me, know that that’s not my heart. My heart is only to release things that I feel — that are me, and that I’m proud of.’