Scott Disick and Amelia Hamlin are continuing to spend time together.

After sparking dating rumors in November, the 19-year-old model and the 37-year-old reality star rang in 2021 together in Mexico. On Saturday, they were snapped hanging out together on the beach with friends, with Hamlin showing off her toned physique in a black bikini.

A source tells ET that Disick and Hamlin — the daughter of Lisa Rinna and Harry Hamlin — are continuing to have fun together.

“Going to Mexico was a nice way for the both of them to unwind, relax and spend more time with each other,” the source says. “Amelia is easygoing and gets along with Scott’s friends, so they’re able to just kick back and have a good time.”

“Amelia has also been loving the attention she’s getting from being with Scott,” the source adds. 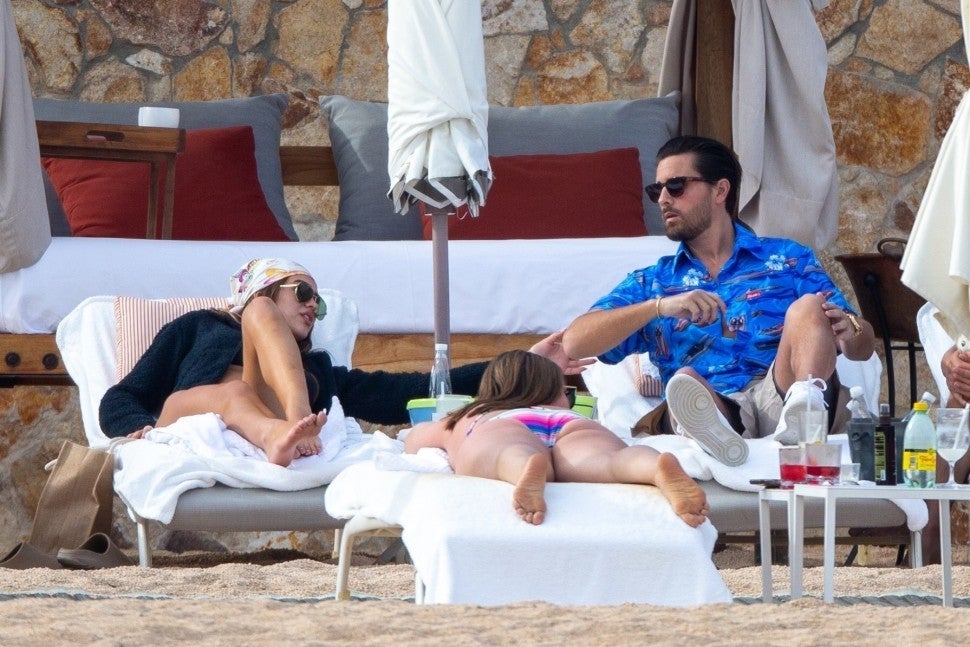 While Hamlin and Disick have not commented on the dating rumors, they’ve also not denied them. On Thanksgiving, she took to her Instagram Story to show photos of people she was “thankful” for in 2020, and among them was Disick.

A source told ET earlier that month that while Disick and Hamlin were spending time together, it wasn’t serious. According to the source, the pair has mutual friends, and most of the time they’ve been out together, other friends were present as well. The source also said at the time that the father of three’s current priority was taking care of himself and being there for his family, and he wasn’t in the headspace to focus much of his energy on anyone else.

“[Disick] isn’t actively looking for a relationship but is down for a good time,” the source said.

For more on Disick and Hamlin, including what a source told ET about how his famous exes, Kourtney Kardashian and Sofia Richie, feel about the two spending time together, watch the video below.