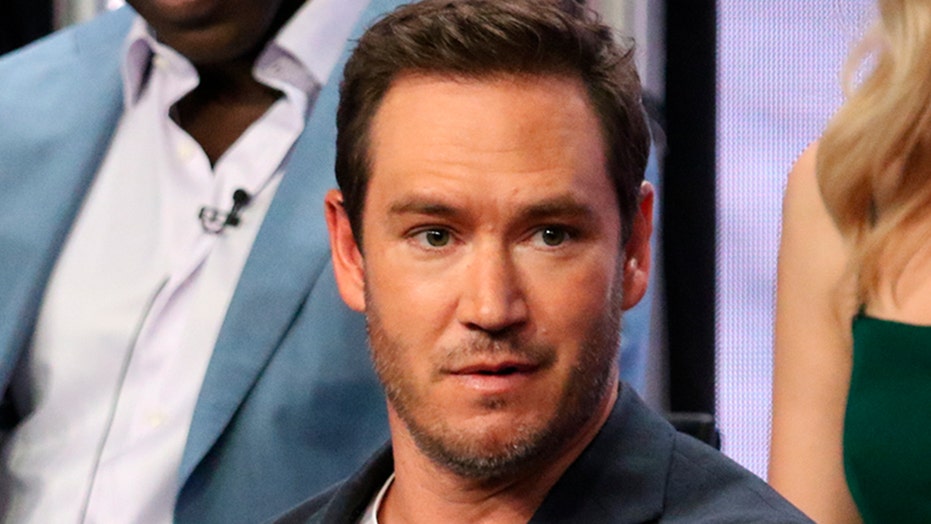 “Saved by the Bell” star Mark-Paul Gosselaar revealed the reason he doesn’t want his children to get involved in the entertainment industry as he did.

Gosselaar got his big break in the industry as a teenager playing Zack Morris on the hit comedy series from 1989-1992. However, in a sneak peek for Soleil Moon Frye’s upcoming Hulu documentary “Kid 90,” the actor opened up about why he would never subject his kids to the young Hollywood lifestyle that he was once a part of.

“The rejection that you deal with as a kid, I thought it was pretty blunt growing up, like, the reasons for why you didn’t get [the role]. They’re like, ‘Eh, they just didn’t like your look.’ ‘Oh, okay. Yeah, I’ll go process that,'” he says (via People).

In addition to the rejection, the actor explained that he was told in no uncertain terms as a child actor that show business is a place for adults. He even describes one moment in which he was told that his childhood was essentially over if he wanted to be on “Saved by the Bell.” 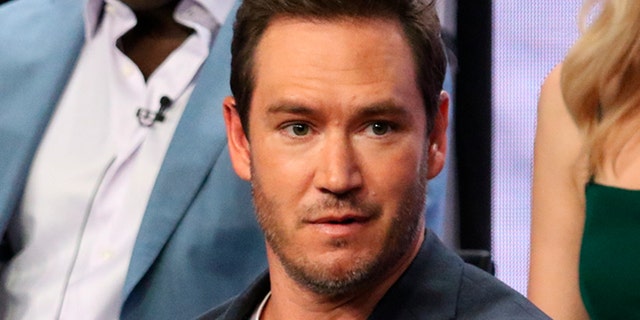 Mark-Paul Gosselaar explained why he doesn’t want his kids in show business.
(AP)

“The director was saying, ‘The minute you walk through these double doors leading onto the stage, you’re no longer a child anymore, you’re an adult. You have to act like an adult,'” he recalled.

He added: “That’s one of the reasons I don’t want my children in it is because I don’t feel it’s a place for children.” 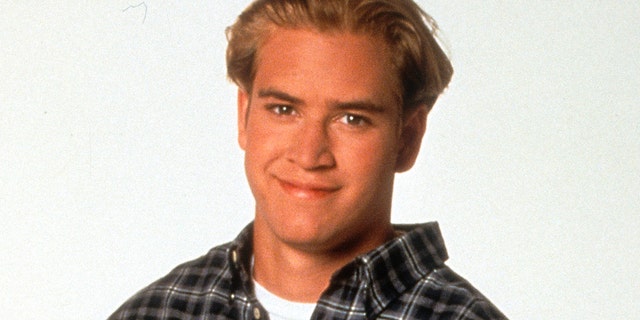 Elsewhere in the preview, Fyre explains that she was also forced to grow up a little faster than average as a woman in the industry.

“It was intense when I was young, but as a teenager it was a whole other level of crazy because I developed so quickly and men treated me more like a woman and not a 13-year-old,” the “Punky Brewster” star explained.