Former Top Gear presenter Richard Hammond, 50, has revealed he decided to abandon his Porsche 911 back in 2007 so he celebrate his daughter’s fourth birthday with her. He was on the way home from work and stuck in traffic at the time, which was caused by flooding.

Richard then resorted to leaving the luxurious car after a 12-hour journey and running 16 miles home in a desperate attempt to make it in time for the family event.

“There was no way I was going to miss it – I’m away from home enough as it is,” he said while discussing abandoning the 997 911 Carrera in Cheltenham at around 3am.

“There was no way I was going to miss it – I’m away from home enough as it is,” The Grand Tour presenter explained.

Fortunately for Richard, he had the appropriate outfit to wear for his run back home. 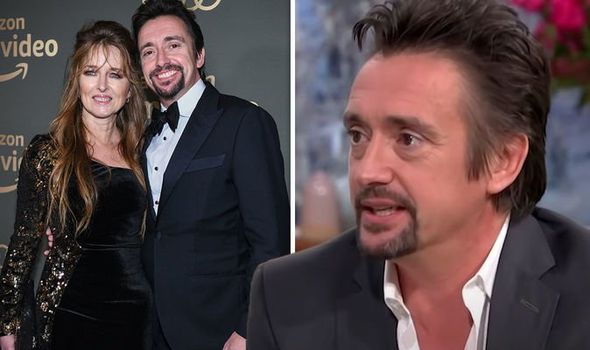 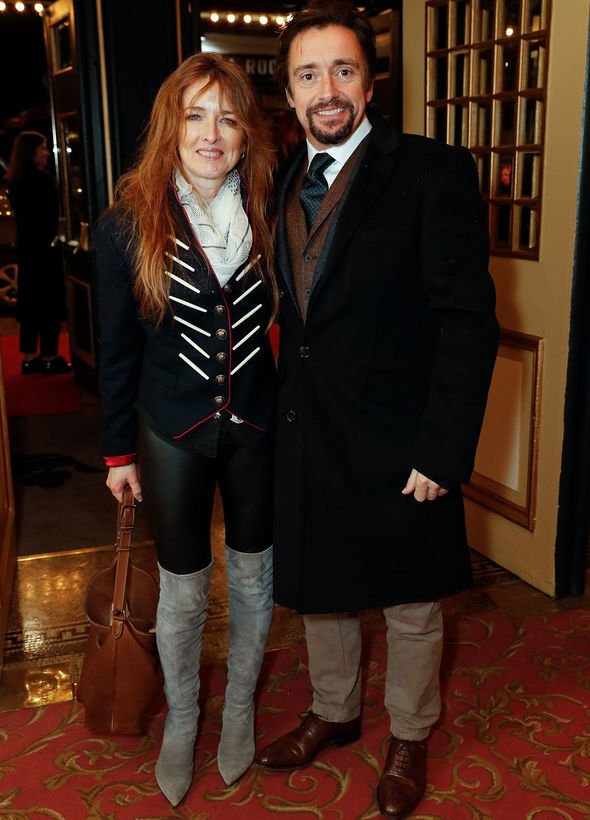 He continued to DriveTribe: “Luckily I had my running gear and a waterproof jacket with me in the car, so I decided to run the rest of the way.

“It was pitch black but I just put my iPod on and went.”

Richard’s efforts paid off and he arrived back home at 5:30am to meet his wife Mindy and their daughter Willow so they could spend the day together.

The star recalled: “I had a hot shower and a bacon buttie and not long after that Willow got up and we had a lovely time for her birthday.” 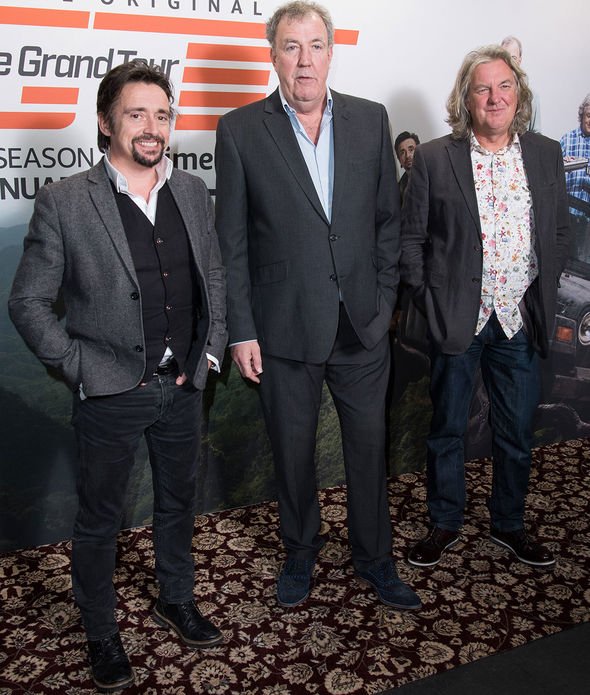 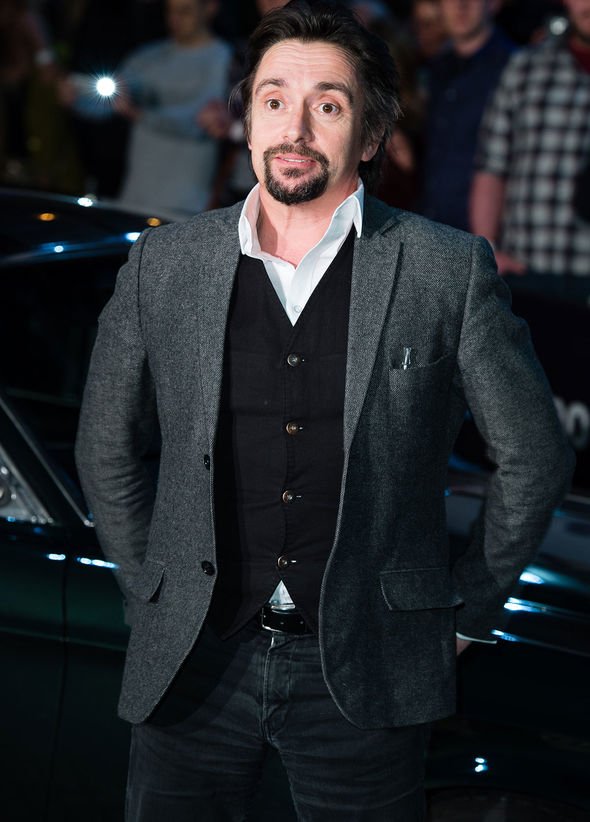 Elsewhere, Richard recently embarked on a global adventure to explore the world’s biggest structures and machines for his self-titled show, Big.

However, he revealed he was surprised by his courage to climb the tallest buildings, as the dad-of-two confirmed he is afraid of heights.

Speaking to Eamonn Holmes and Ruth Langsford on This Morning, Richard openly discussed his phobias and joked that he wasn’t “too bright” to take on the challenge.

“The thing is I miscalculated a little bit because I soon discovered that ‘Big’ often also means high,” Richard explained.

“I’m not brilliant with heights. I used to be as a kid.”

He continued: “I would always be walking along the edge of a cliff and was never bothered by heights.

“But then when I had children – shortly after my first daughter was born – I was talking to a camera standing on top of a tower by a river.

“We were having a chit-chat and then all of a sudden I thought, ‘I’m scared’.”

Richard added: “And from that moment on I became scared of heights. So that wasn’t ideal.”

Ruth quizzed: “So why did you agree to go up the Burj Khalifa?” before adding: “The highest building in the world.”

Richard replied: “I’m not very bright. I like to use my imagination to see what might be waiting for me. And also it is an incredible building.”