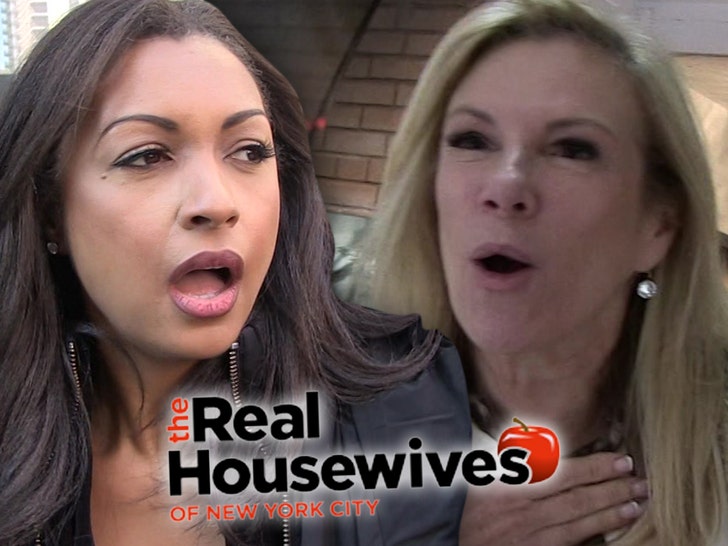 We’ve now learned why the ‘RHONY’ reunion never happened … and it was all thanks to an ongoing third-party investigation into Eboni K. Williams‘ allegations of racism against Ramona Singer.

Multiple sources with direct knowledge tell TMZ … Eboni filed a formal complaint against Ramona in the weeks leading up to the ‘RHONY’ season 13 reunion, and as an investigation launched and moved forward, Bravo kept pushing back the shoot date.

We’re told the probe was tasked with looking into an alleged comment Ramona made that Eboni felt was racially motivated.

As part of the investigation, we’re told the cast and production crew sat down for interviews … and in the end, Ramona was cleared because nothing was found to corroborate Eboni’s claims. We’re told once the investigation wrapped the network felt it was too late to film a reunion because too much time passed from the end of the season.

One source tells us … “It was already a low-rated season so there were concerns about who would tune in 3 months later.”

For what it’s worth, we’re told Eboni wasn’t the only one to lodge a complaint against Ramona for race issues, a crew member did the same prior to Eboni — but clearly, the alleged conduct had continued — and that’s why Eboni felt it was important to complain as well. 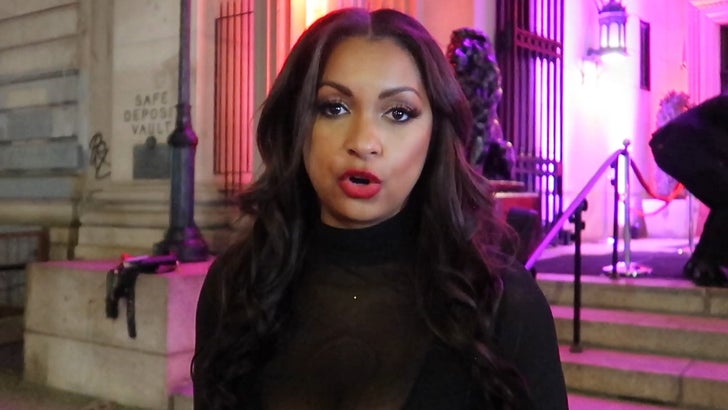 While we’re told Eboni was satisfied with the thorough investigation, she seemed sour over the scrapped reunion … telling us last week she has unfinished business and implying she’s ready to come back for another season and confront the women.

The delays and ultimate cancellation cost the ‘RHONY’ stars money … the housewives are paid per episode and we’re told the reunion would likely have been 3 episodes, meaning stars like Ramona, Luann and Sonja lost upwards of $100,000.

A rep for Ramona declined to comment. We’ve reached out to Eboni and Bravo for comment … so far, no word back.