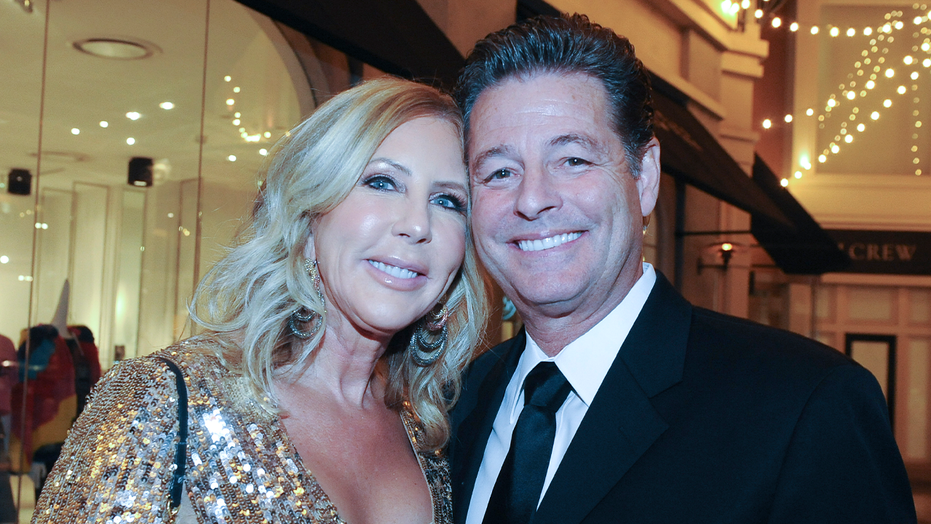 Vicki Gunvalson is supporting her man as he runs for the governor of California.

On Friday, the former “Real Housewives of Orange County” star took to Instagram to re-share a video of her fiancé Steve Chavez Lodge explaining why voters should cast their ballot for him.

“Mandates, lockdowns, quarantines and mandatory vaccinations – where did we go wrong?” Lodge, 62, asks in the nearly two-minute clip, adding that they should have been “suggestions.”

Lodge then vows that any legislation previously passed by the Golden State “to remove your individual rights to make your decisions about your healthcare will be challenged by me as your governor.” 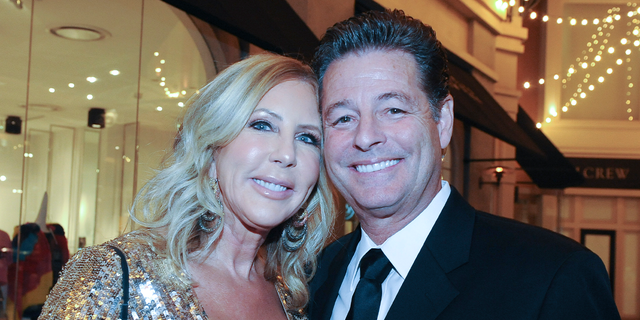 Vicki Gunvalson is supporting her man as he runs for the governor of California. (Photo by Amy Graves/Getty Images)

“In short, this governor will not mandate your healthcare. I will give the people the information to make their own informed decision. Period. Thank you,” he concludes.

“Recall Gavin Newsom,” Gunvalson, who got engaged to Lodge in 2019, captioned the post. “Please listen to @stevelodge_oc message on why he should be Governor of Califorina [sic]. #ourchoice #ourbody www.lodgeforgovernor.com #voteforstevechavezlodge.”

Lodge, a California native who served in the U.S. Army and as a police officer, announced he was running last month just days after Gov. Gavin Newsom’s recall became official with over 1.7 million signatures against the Democrat verified. 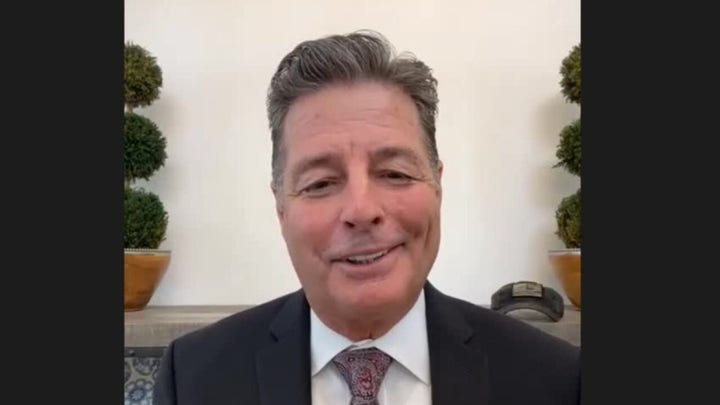 Lodge previously told Fox News that he aims to appeal to voters of all political stripes to help revive California’s lost “luster.”

Newsom’s recall effort will be the second that comes to a vote in Golden State history. The first brought the Republican Arnold Schwarzenegger into office in 2003, replacing Democratic Gov. Gray Davis.