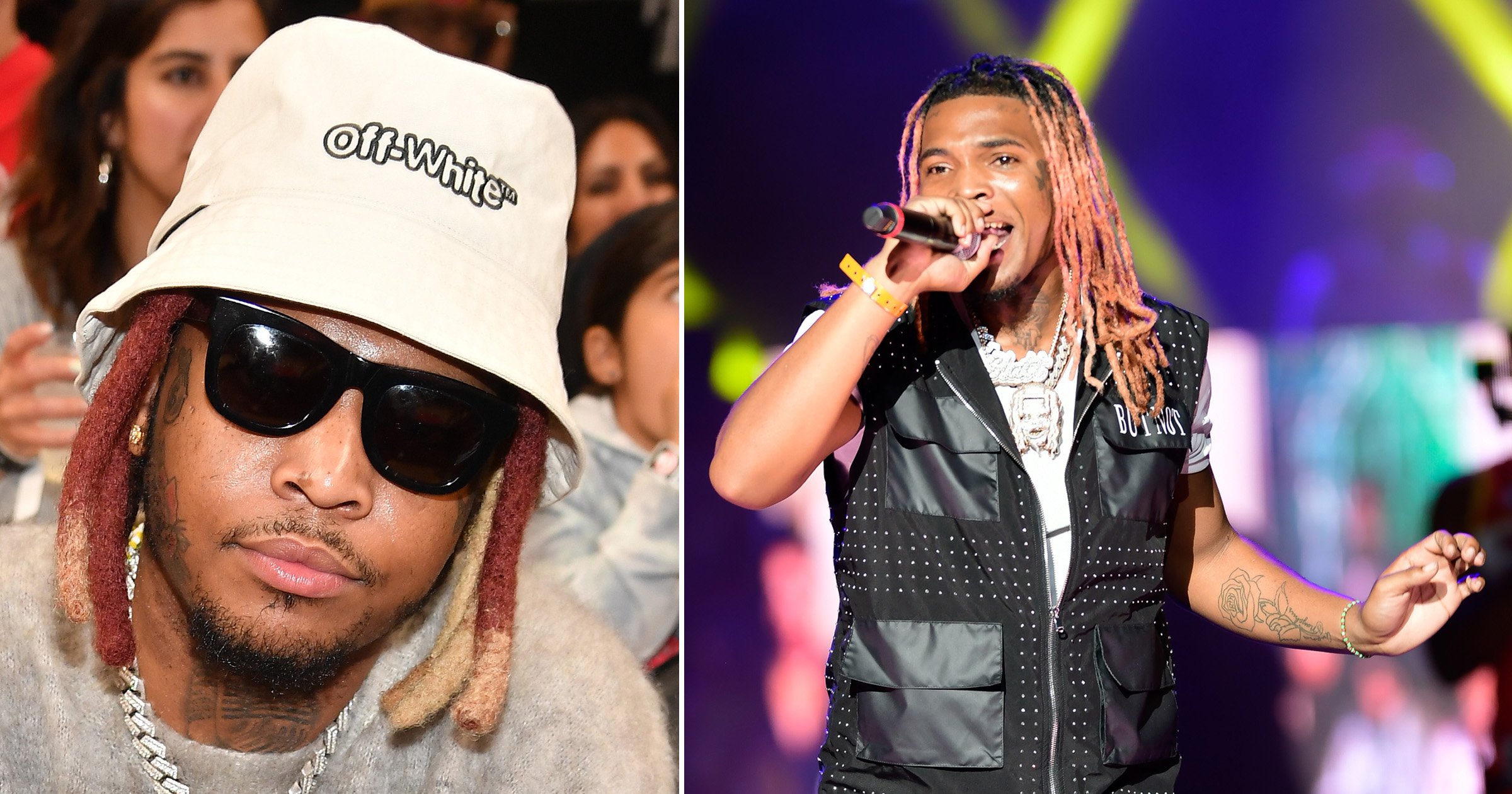 Lil Keed has died at the age of 24, his brother Lil Gotit has confirmed on social media.

The rapper, from Atlanta, whose real name is Raqhid Render, had worked with Travis Scott, Young Thug and Chris Brown on his last album Trapped on Cleveland 3 in 2020.

His brother confirmed the news, writing: ‘Can’t believe I seened u die today bro I did all my cries I know what u want me to do and that’s go hard for Mama Daddy Our Brothers Naychur and Whiteboy.’ (sic)

According to his Instagram story, Lil Keed had been due to perform in Charlotte, North Carolina, on Saturday.

He was the youngest of seven children and was signed to Young Thug’s label, YSL (Young Stoner Life), and 300 Entertainment.

Lil Keed had spoken out in support of Young Thug earlier this week after the rapper was arrested and charged over gang-related crimes.

Lil Keed and Lil Gotit had previously featured on Lil Uzi Vert’s song Heavy Meta in 2018, the same year he released his first two albums, Trapped on Cleveland 2 and Keed Talk To ‘Em.

His cause of death is yet to be revealed. He leaves behind a daughter called Naychur.