Facing serious prison time. R. Kelly was hit with a slew of new sexual assault charges from Chicago prosecutors on Thursday, May 30, Us Weekly can confirm.

According to court documents obtained by Us, the “Ignition” singer, 52, has been charged with 11 felony counts, some of which carry a maximum sentence of 30 years in prison.

The Chicago Sun Times reports that the allegations stem from a 2010 incident and involve a new alleged victim that was not involved with the 10 charges of aggravated criminal sexual abuse made against Kelly from four other alleged victims in February, three of whom are underage.

Kelly’s attorney, Steve Greenberg, told the Sun Times that he has not yet seen the charges. “We’ll see what the charges are, and we’ll proceed accordingly,” he said. “I know this much: it’s old. They’re allegations from years ago.”

The musician pleaded not guilty to all 10 counts on February 25. He is currently free on a $1 million bond. 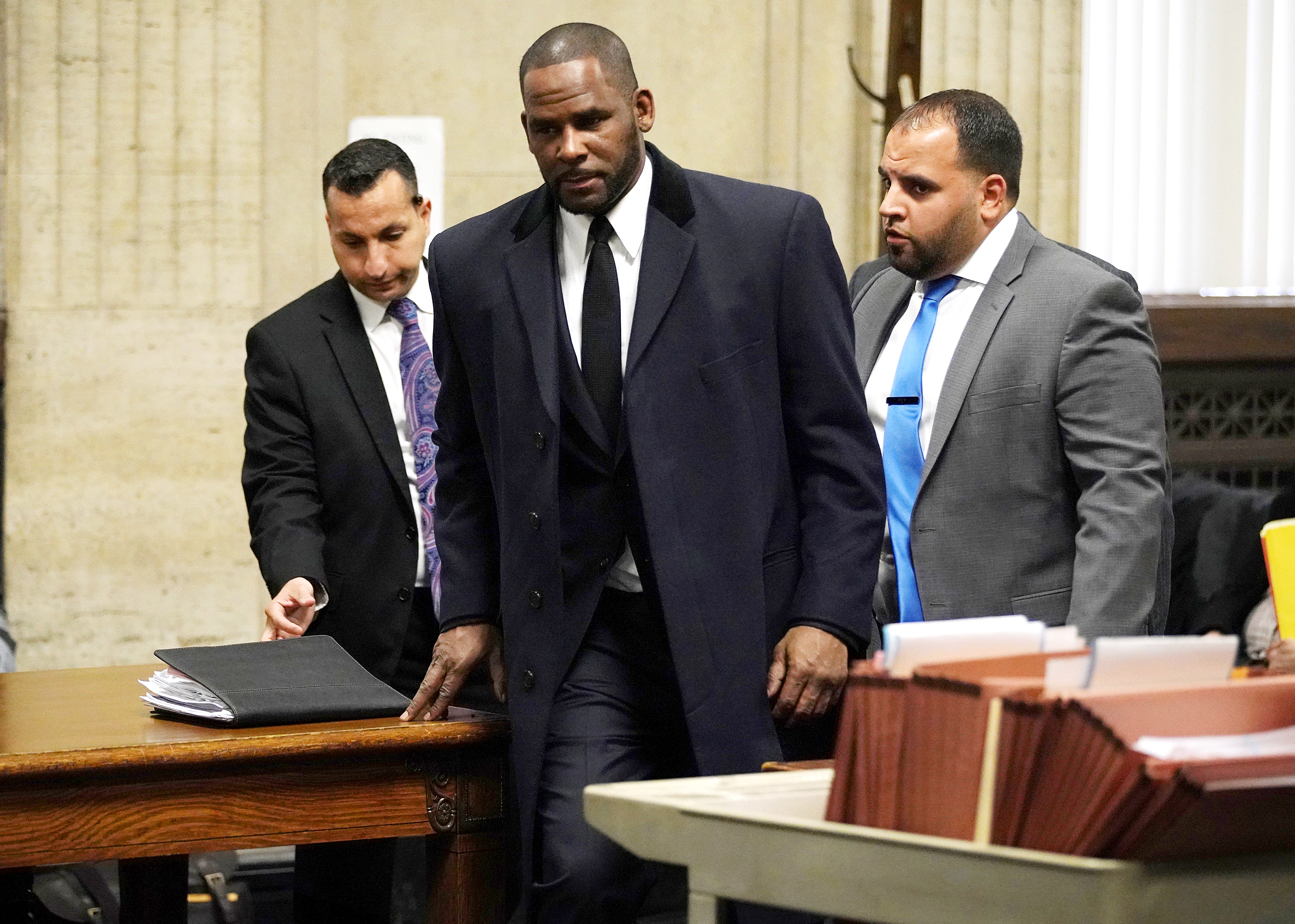 Kelly is set to appear in court regarding the new counts on June 6.

This story is developing.