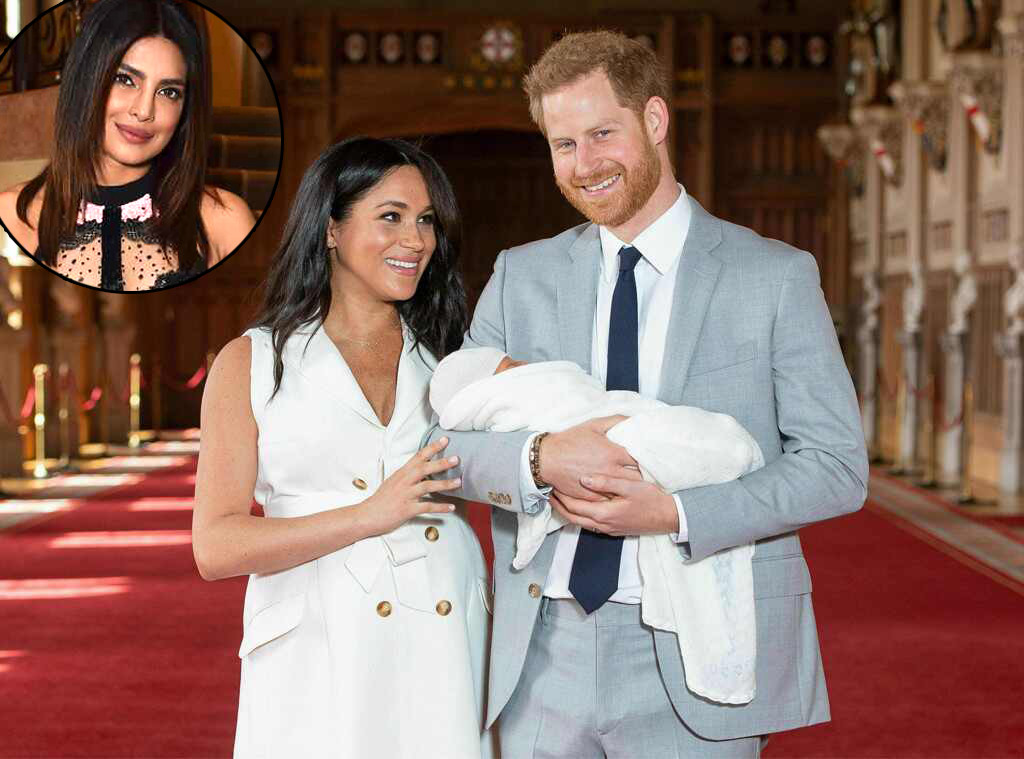 Priyanka Chopra wants you to know that no, she did not visit Meghan Markle to meet her and Prince Harry‘s newborn son Archie Harrison Mountbatten-Windsor while she was in England recently.

The news amid months of rumors of a feud between the 36-year-old actress and the 37-year-old Duchess of Sussex, who have been friends for years.

On Thursday, Priyanka and husband Nick Jonas were photographed together in London and The Sun reported that day that the two visited Meghan and Harry’s Frogmore Cottage home at Windsor Castle, located 25 miles away, and even gave Archie gifts from jeweler Tiffany & Co.

“While these are great gift ideas… this story is untrue, and I was actually in town for work,” Priyanka tweeted.

Feud rumors about Meghan and Priyanka were sparked in December after the duchess, who was pregnant at the time, did not attend the actress’ wedding to Nick in India. They were fueled further in February when Priyanka missed Meghan’s baby shower in New York.

The actress dismissed the rumors on Watch What Happens Live With Andy Cohen in March. 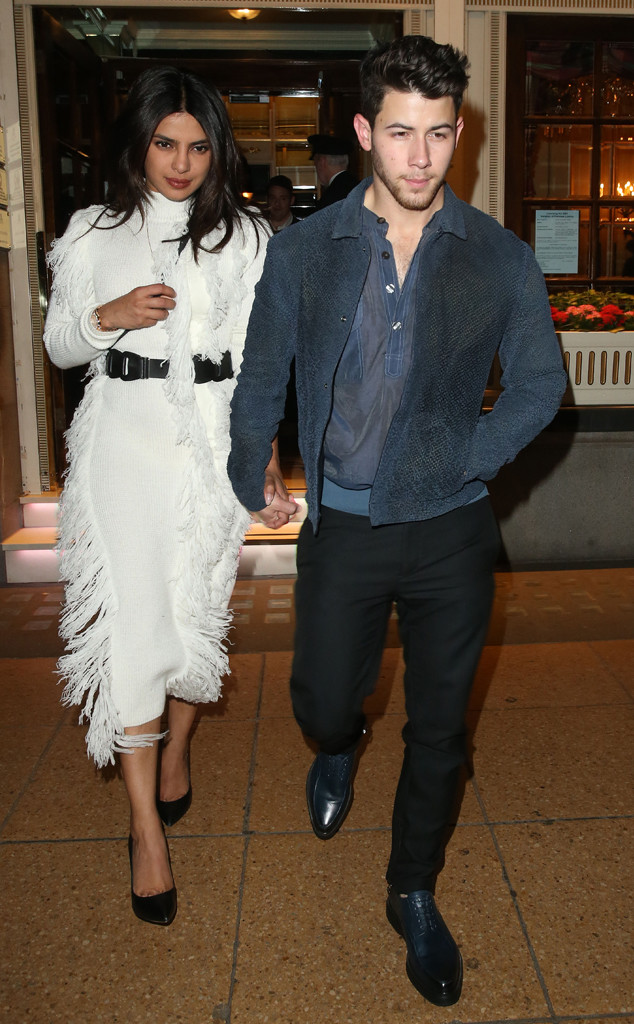 She also took to Instagram to congratulate the duke and duchess on the birth of baby Archie after he was born last month. 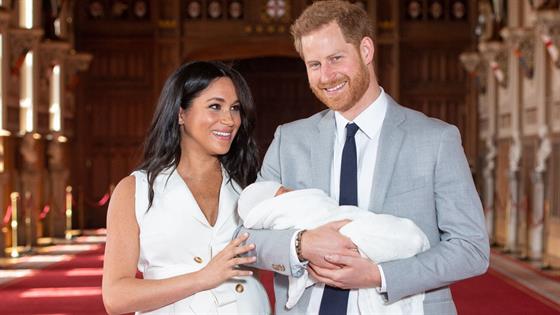 In recent weeks, there have also been multiple reports that Meghan’s BFFs Jessica Mulroney and Serena Williams had both separately visited her and her family at Frogmore Cottage. They and the royals have not confirmed such visits.