Princess Märtha Louise has been taking notes, and she’s ready to follow in HarBear and Meghan Markle’s footsteps! Norway’s royal family is facing a MAJOR change this week as the 51-year-old officially steps back from her role in the family… all to marry a very controversial American!

The daughter of King Harald announced on Tuesday that she will no longer represent the Norwegian royal house following “many questions relating to” her and her fiancé Durek Verrett’s roles… and controversial opinions on medicine and science. What’s the problem? Durek is an American who describes himself as part alien, and more specifically “a hybrid species of reptilian and Andromeda.” Yes, seriously. He supposedly said that in a since-deleted Instagram post last year. He’s also a shaman and healer with clients like Gwyneth Paltrow and Nina Dobrev. And on top of all of that, he reportedly advertised a medallion he claimed cured COVID-19. Sigh…

Together, they have embarked on an alternative medicine business which includes running seminars offering “meditations and shamanic exercises” that can “reveal to you your divine self activated and how you can utilize your gift to change the world,” per CNN. Norwegian media have also accused Märtha Louise and Durek of using their platform and royal title for commercial gain. Yeesh.

With her connection to the royal household, her views have been coming back to bite her family in the ass! After getting engaged to Durek in June, she now thinks the best thing to do is step away from the institution. While she’s been gradually distancing herself from the household (and stopped using her “Princess” title in connection with business deals in 2019), she will now officially step away from duties. The press release explained:

“The Princess and her fiancé, Durek Verrett, are seeking to distinguish more clearly between their activities and the Royal House of Norway. This means, among other things, that they will not employ the title of Princess or refer to members of the Royal House in their social media channels, in media productions or in connection with other commercial activities (with the exception of @PrincessMarthaLouise on Instagram).”

As for what they can and cannot say in the future, the statement directly noted:

Oh, we just KNOW King Charles III wishes he had established this kind of clause during Prince Harry’s exit! It would have saved them soooo much trouble. Just saying!

This decision has been made in coordination with her parents, the princess said, “to create peace around the royal household.” Oof. She and Durek’s viewpoints have clearly been creating a mess! And just like Megxit, it sounds like the family is torn about the departure.

In a press conference, her younger brother, Crown Prince Haakon, 49, revealed via Yahoo:

“I am sorry that the princess will no longer represent the royal house.”

He also seemed to slam Verrett, saying he “probably thought he could do anything without it affecting us.” Meanwhile, the 82-year-old monarch was much more SHADY saying, “we agree to disagree.” Damn! His wife Queen Sonja then chimed in:

“We have looked at this process from all sides. This has been a unanimous decision.”

“He must also take into account what we stand for.”

Jeez. For being a self-proclaimed healer, this guy’s role in their life seems to be causing them a lot of pain!

It’s not all bitter, though. The family made sure to note the couple would be welcome to attend any and all family occasions and traditional royal events. Also, when the couple finally does tie the knot, Durek will “become a part of the Royal Family” but per “tradition will not have a title or represent the Royal House of Norway.” Unlike the British royals, they also stood up for him against the “racism” he’s been met with in person and on social media. Glad to see it!

Along with the announcement, the princess “relinquish her patronage role” of various organizations she was associated with as part of her official duties. Bo Gleditsch, secretary-general of the Norwegian Rheumatism Association, told local outlet NTB it was “an orderly and wise decision from our patron,” explaining:

“She has resolved this on her own initiative, and that’s good.”

Märtha Louise has three daughters from her first marriage to Ari Behn. According to local outlets via Yahoo, she plans to relocate to California — LOLz, just like Meghan and Harry — and she will take the kids with her. You can read the full statement HERE. Thoughts?! It seems like royal families all over the world are really struggling right now! 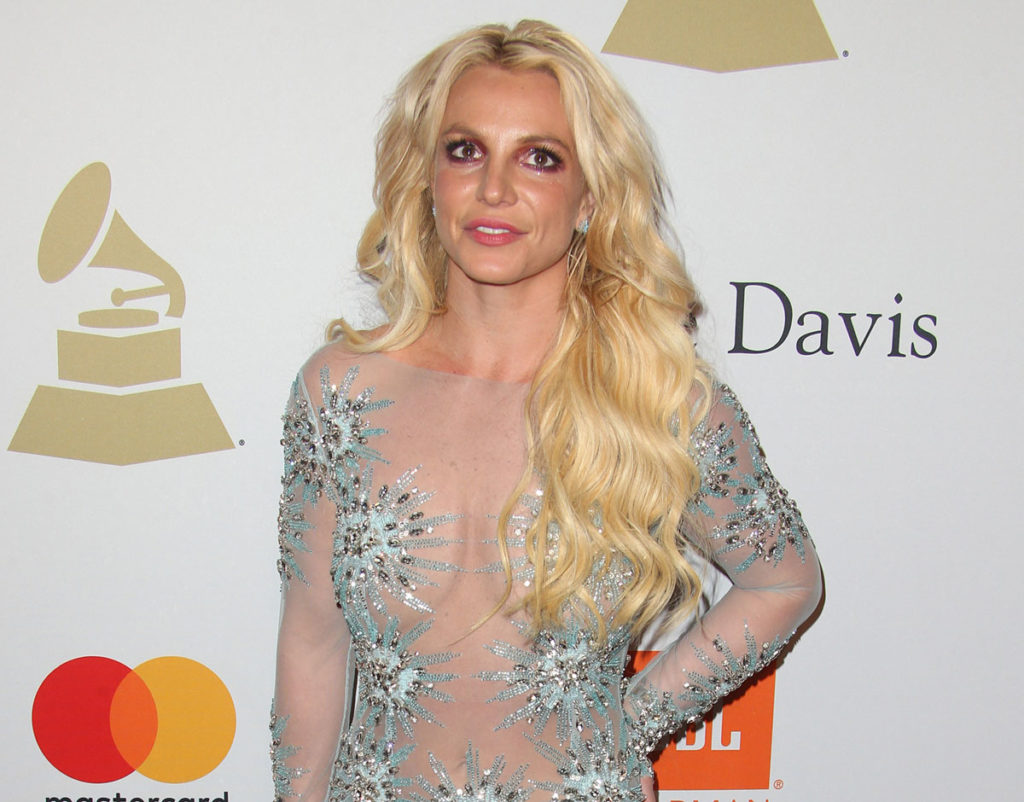 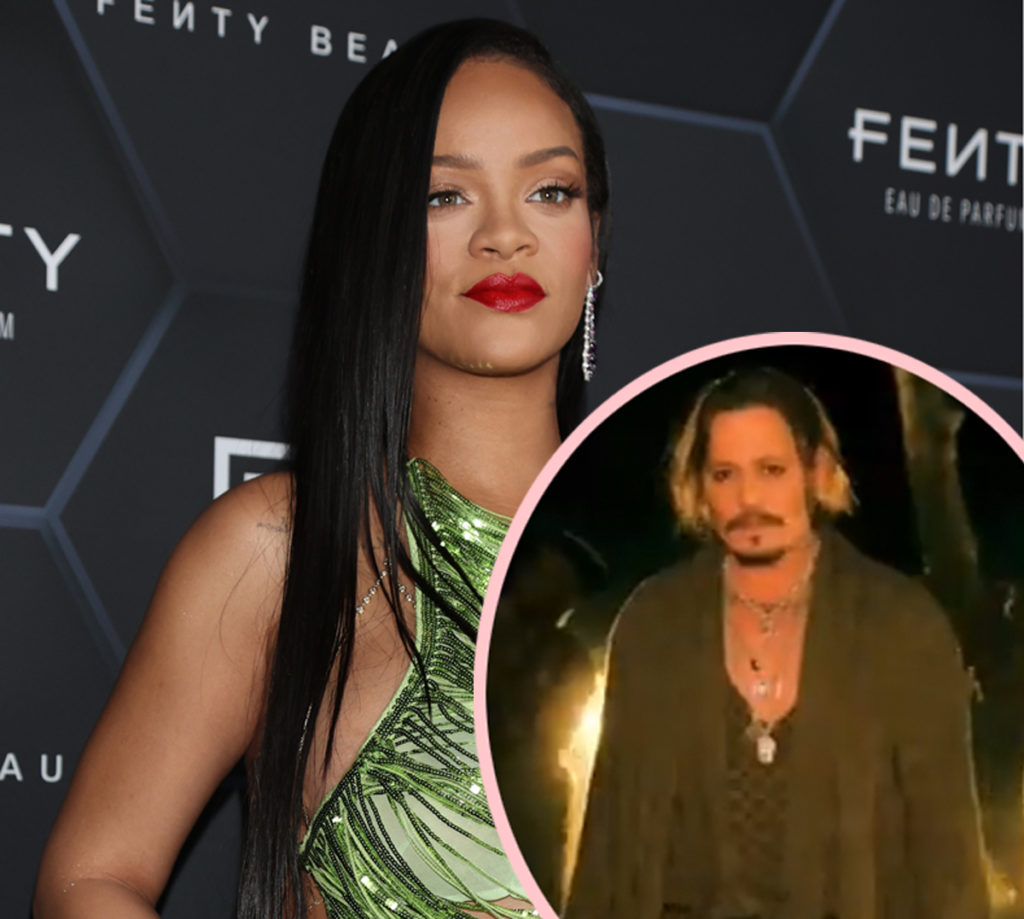 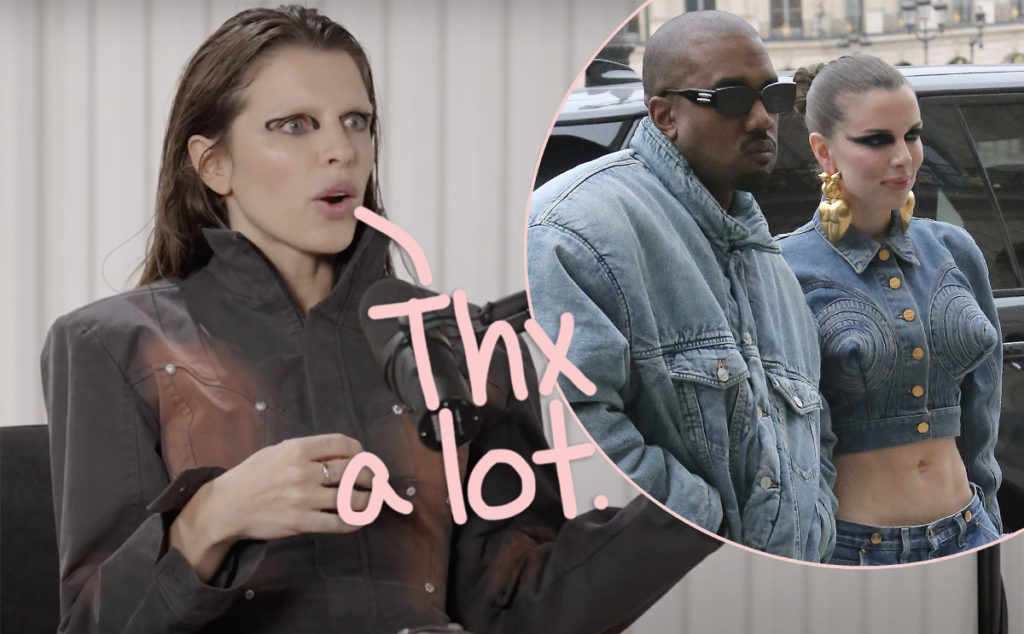 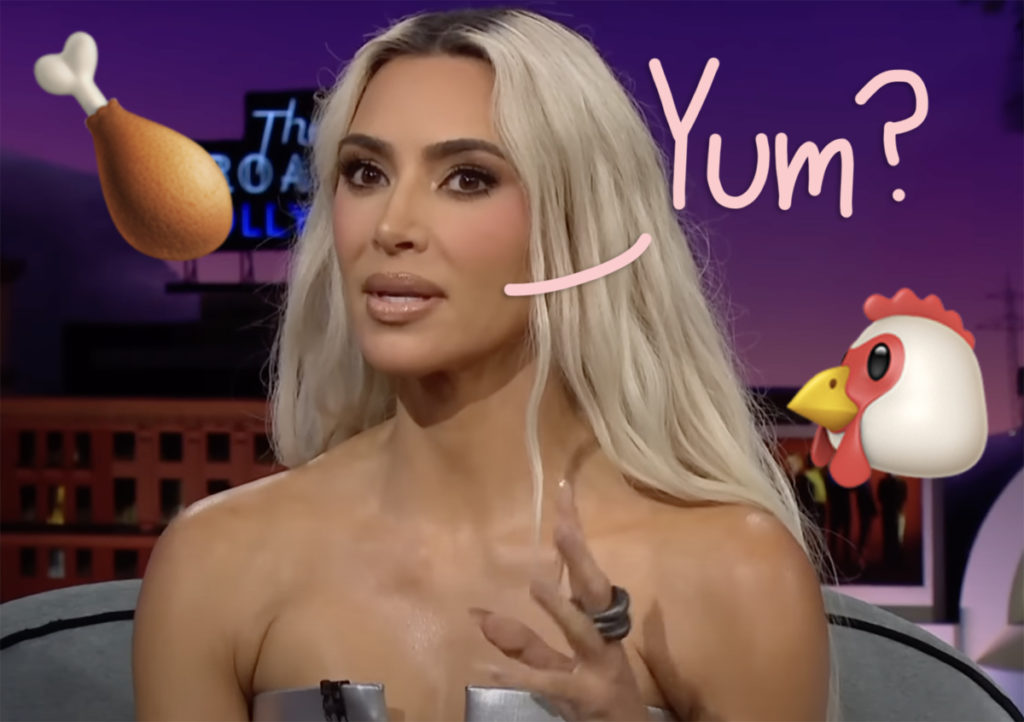