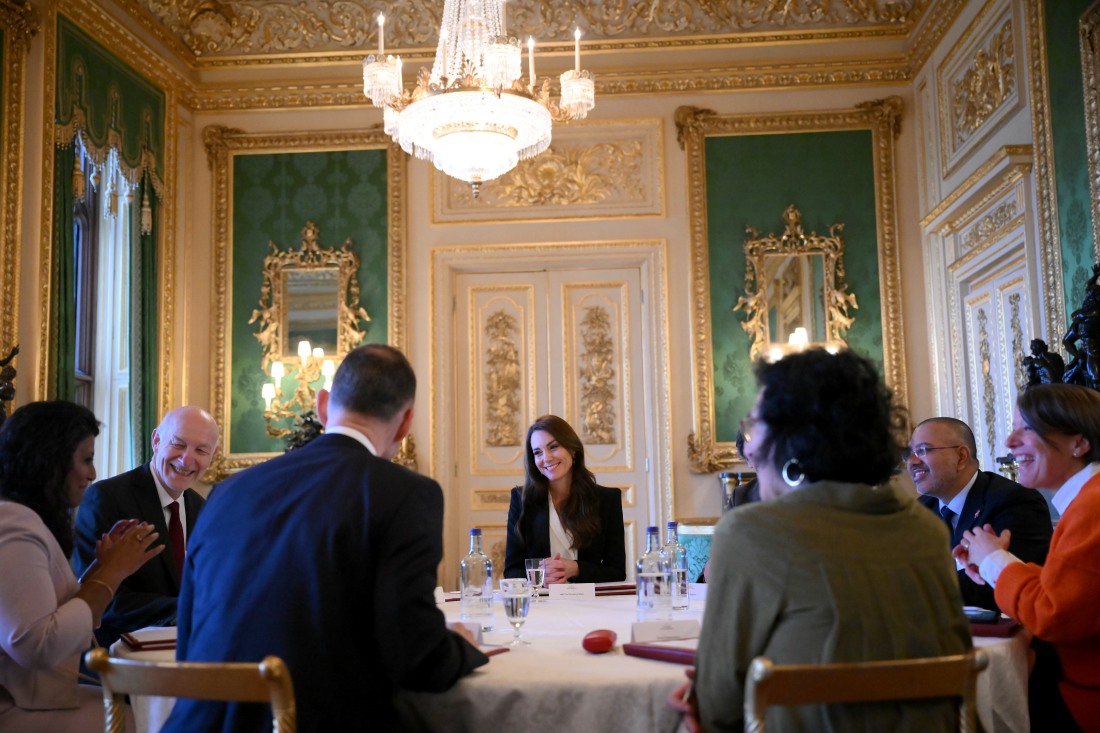 As Prince Harry was promoting his memoir on and around his sister-in-law’s 41st birthday, we were gifted with a few promises to be keen from the Princess of Wales. It’s an annual birthday event for Kate, as she looks ahead to the new year, she often promises that this will be the year she finally does something big and important. I think we already got Kate’s big expertise for the year: nursery schools are important. That and “talking therapies don’t work for some people.” Which was more of a pointed slam on Harry. Anyway, you get the idea, there was suddenly a lot of hype around Kate launching a “substantial” new Early Years initiative by the end of January. We wondered if it would be a new survey and new pie charts. We still don’t know!

Kate was at Windsor Castle today to do an event with her new Keenwell advisors. She’s appointed “eight professionals, who have been appointed to offer her strategic advice and provide oversight of the work of her Royal Foundation Centre for Early Childhood.” These professionals are being tasked with “supporting” and “advising” Kate’s work. “Nursery schools are important, a scientist told me that!”

This event happened mid-day at Windsor Castle and Kate wore… a McQueen tuxedo suit. That is her idea of dressing like a professional to meet her advisors – a tuxedo jacket in the middle of the day, like she’s just rolling into the meeting after spending the entire night at a Monte Carlo craps table. Anyway, I pity these poor advisors. Wait, no I don’t – this is probably the only time they’ll get face time with the wiglet all year. They’ll write their reports and recommendations and Kate will slap her name on all of it and that’s all, folks. Is this the big announcement? The big initiative?

(She brought a small notebook! To take notes and doodle pie charts.) 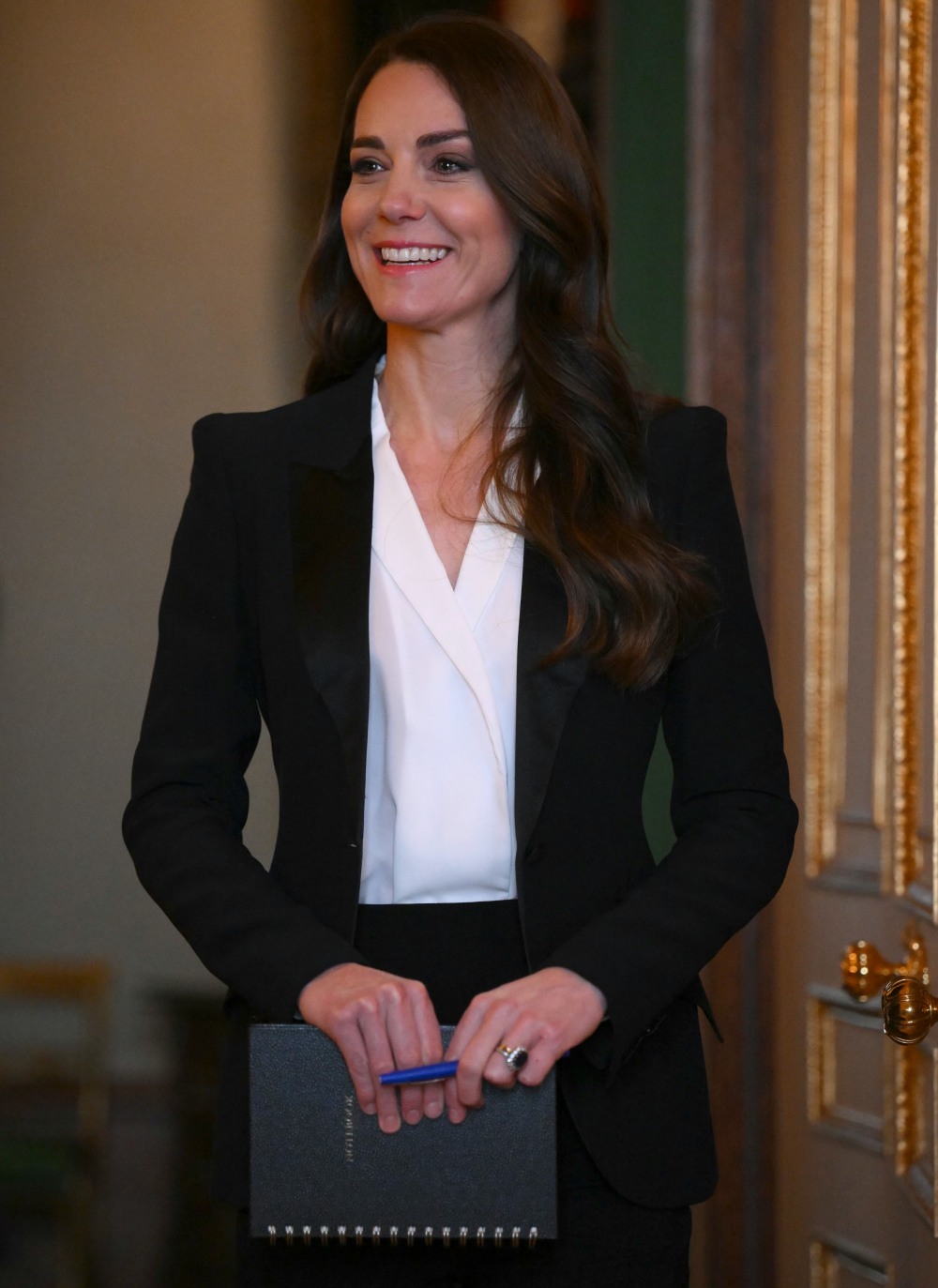 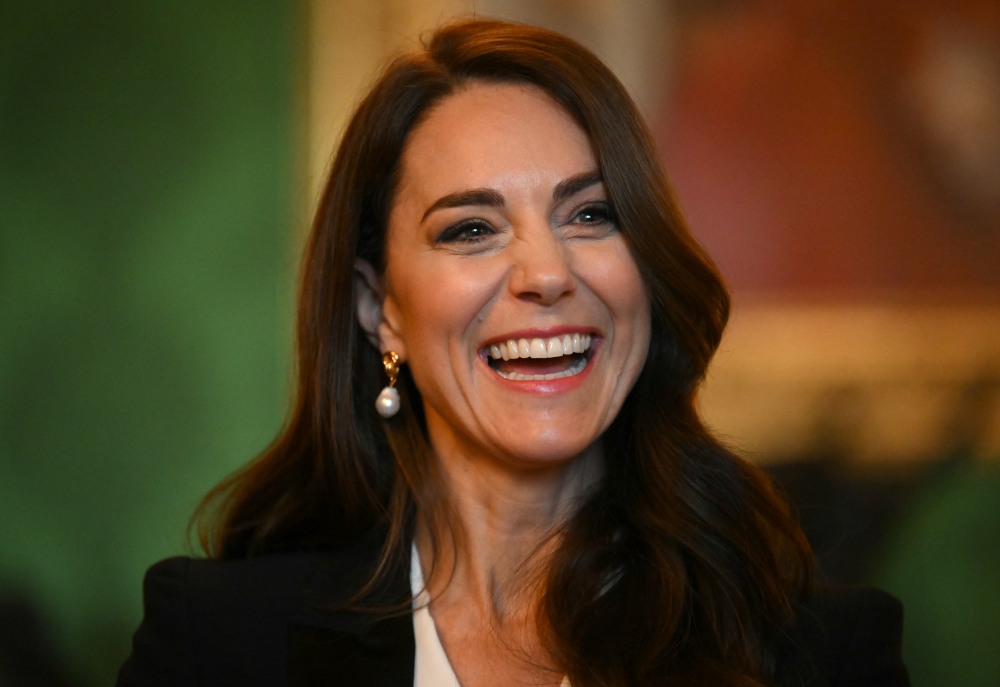 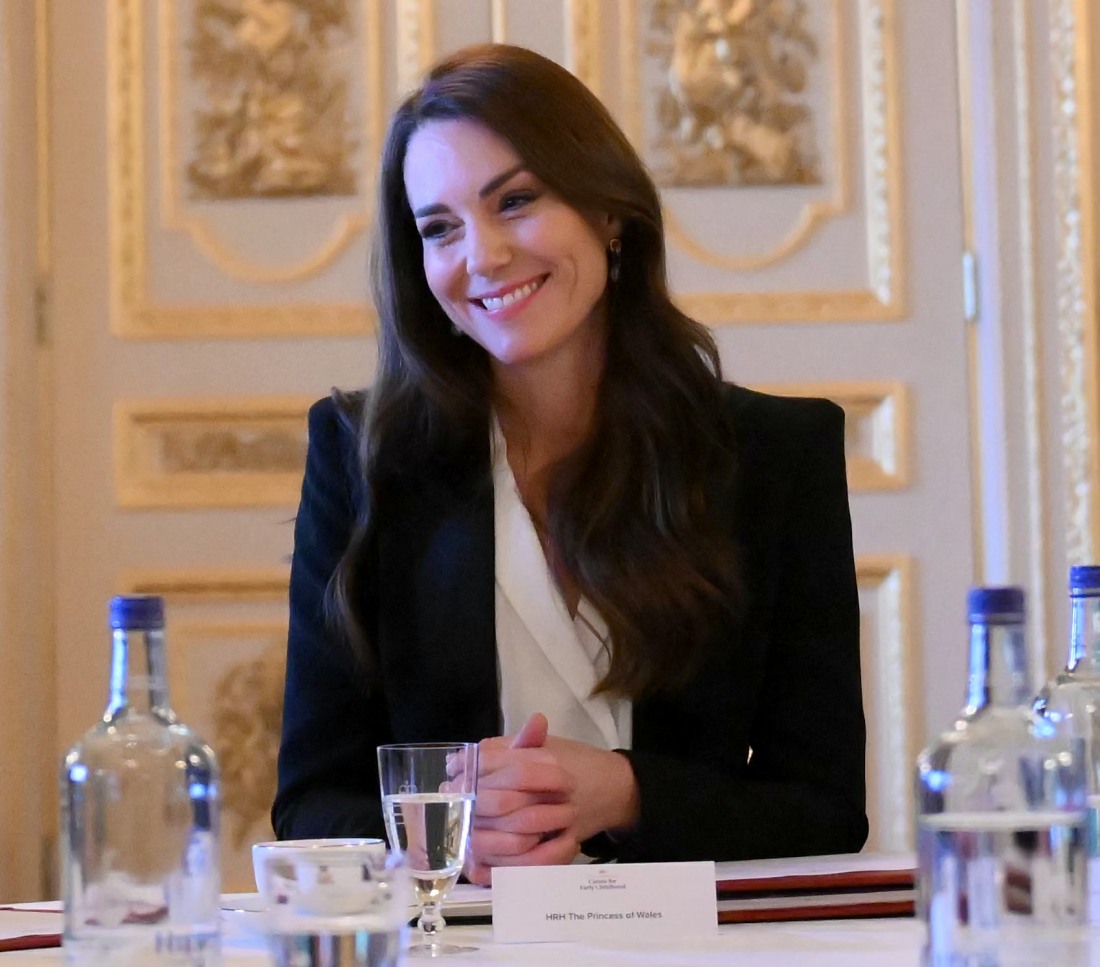 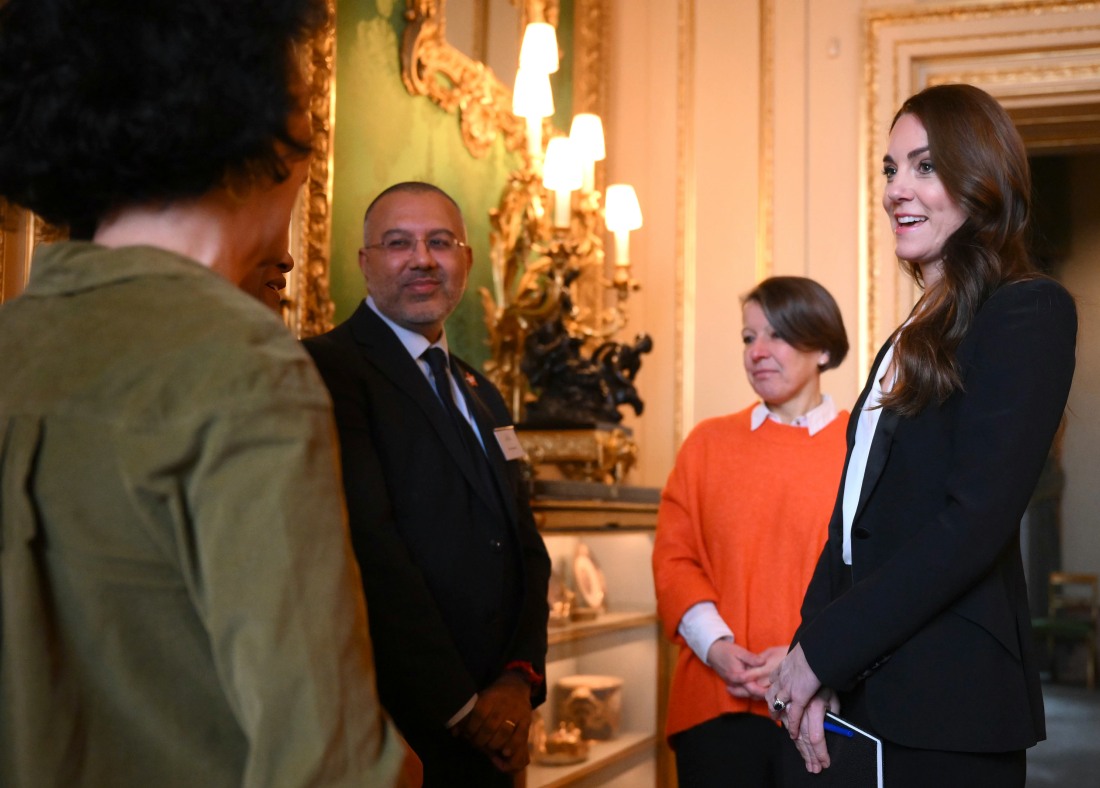