Skye, whose real name was Lauren Scott, came from a family with a history of addiction, her aunt claimed in an interview.

“She died almost exactly two years after her mother, my baby sister’s, death which was caused by addiction and alcoholism,” Linda Arden told The Sun.

The report states Skye’s body was discovered at her Los Angeles motorhome by her husband, who was not named. 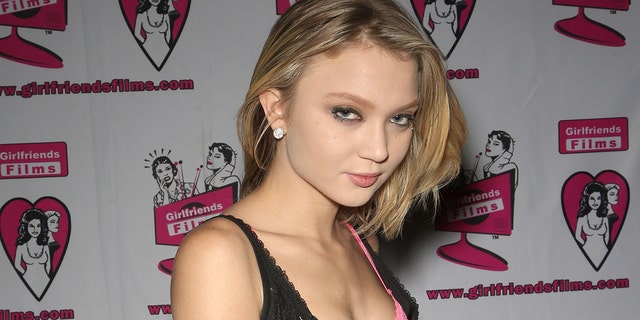 An official at the Los Angeles County Medical Examiner’s Office confirmed to Fox News that they are currently investigating the death of a woman named Lauren Scott who died on June 9. She was 27 and listed as “homeless,” the office said.

An autopsy was conducted two days ago but the cause and manner of her death has been deferred pending “further investigation,” the official said.

Skye came under fire in the weeks leading up to her death for a photo she posted to Instagram showing her flashing her breasts to the camera while standing in front of a George Floyd mural, according to the report.

Skye captioned the social media post, “Happy #GeorgeFloyd day in #santabarbara <3 #dakotaskye equality&fair treatment for all . Dope mural .” Instagram users took issue with the post, with one calling it “disrespectful.”

“Wtf what does flashing have to do with George Floyd death,” another commented on the controversial pic to which the star responded, “no one is celebrating him. I’m celebrating BAD cops being checked with abusing there authority against human beings .. hello. No human being should die getting arrested.”

Floyd, 46, who was Black, died after he was handcuffed and pinned to the ground by a White police officer in Minneapolis on May 25.