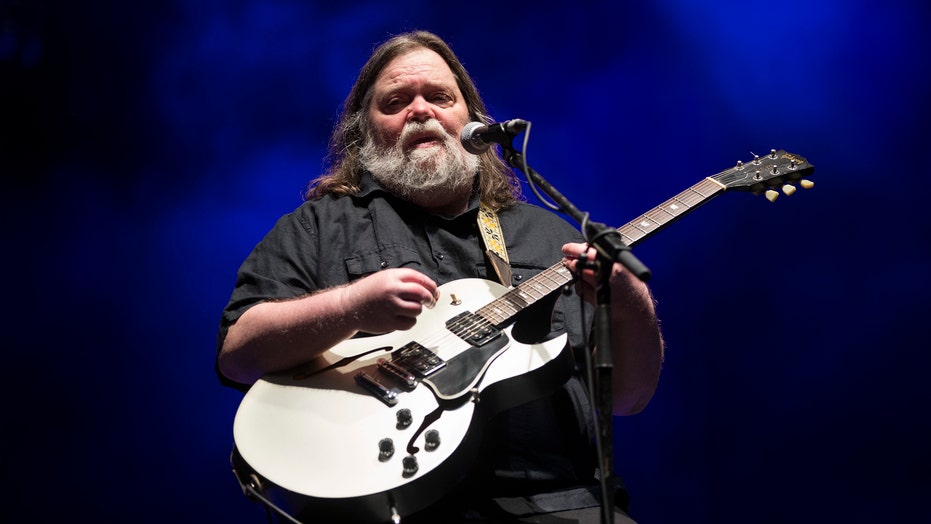 Roky Erickson, the blue-eyed, dark-haired Texan who headed the Austin-based 13th Floor Elevators, a pioneering psychedelic rock band in the 1960s that scored with "You're Gonna Miss Me," has died. He was 71.

Erickson's sinuous lead guitar and wailing vocals didn't turn him into a chart topper, but they cemented his role as a musician's musician. Fans included everyone from Lenny Kaye and the Swedish metal group Ghost — who covered his "If You Have Ghosts" — to ZZ Top's Billy Gibbons.

A 1990 tribute album to Erickson, "Where the Pyramid Meets the Eye," attracted the likes of R.E.M., T-Bone Burnett, The Jesus and Mary Chain, Julian Cope, The Mighty Lemon Drops, Primal Scream and ZZ Top.

Erickson's death on Friday was announced by his brother, Mikel Erickson, on Facebook and confirmed by his agent, Dave Kaplan. The cause and location of death were not revealed.

"It's almost unfathomable to contemplate a world without Roky Erickson. He created his own musical galaxy and early on was a true inspiration," Gibbons said in a statement.

After the trippy 13th Floor Elevators dissolved in the face of drug arrests and instability, Erickson in the early '70s entered an insanity plea to a marijuana possession charge and ended up spending some time in an institution.

A short-lived effort to reunite the Elevators followed. Erickson put out a book of poetry — "Openers" — and continued making music, including the songs "Two Headed Dog" and the LP "The Evil One."

In 1986, he released the album "Don't Slander Me," and a 2005 documentary by Keven McAlester about him was called "You're Gonna Miss Me." His later albums include the mid-1990s effort, "All That May Do My Rhyme," and a 2010 collaboration with Okkervil River, "True Love Cast Out All Evil."