Ozzy Osbourne reveals he has Parkinson's in emotional interview

Ozzy became best-known for his position in the Seventies rock band Black Sabbath, credited with pioneering heavy metal music. In later life, the musician became less famous for his work and better known for his appearance in the reality show ‘The Osbournes’, in which his and his family’s daily lives were meticulously followed. A lucrative and colourful career, he has been entered into the Rock and Roll Hall of Fame, and has carved out his own musical career as a stand alone act.

His knowledge of UK politics, then, he admitted in 2018, was less than comprehensive.

Speaking to The Big Issue at the time, Ozzy said he didn’t really understand what Brexit meant, despite it being one of the biggest issues of the day.

He said: “People keep going on at me about that – is it a big deal over there? What will happen with it? Are people voting in or out, what’s going on? 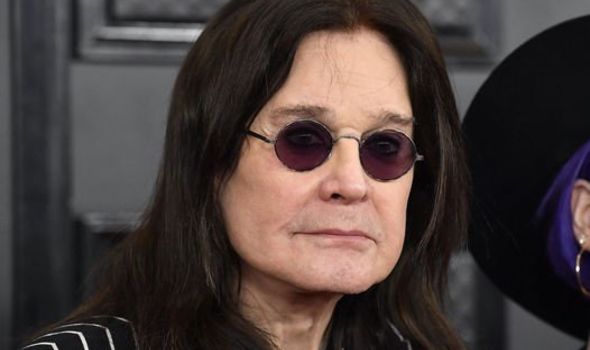 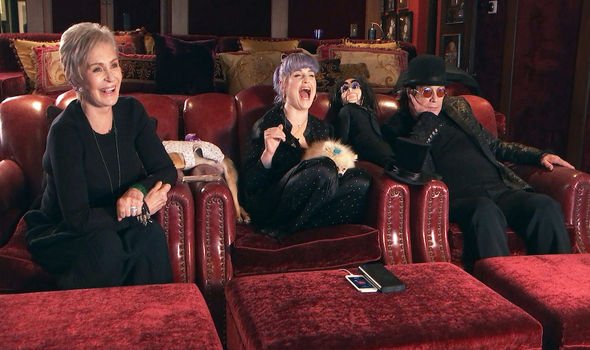 Brexit, at the time, was still very much in the early stages, despite the vote having occurred two years before.

Only last week, on Christmas eve, was a trade deal struck between the UK and EU. 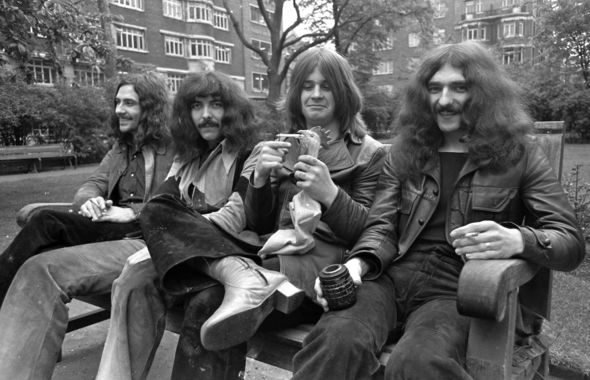 Politics, quite understandably, was and is low on Ozzy’s agenda, as the rock-star earlier this year revealed he had a “mild form” of Parkinson’s disease after suffering a fall in 2019.

In January, he said: “It’s been terribly challenging for us all.

“Then I had a bad fall. I had to have surgery on my neck, which screwed all my nerves.” 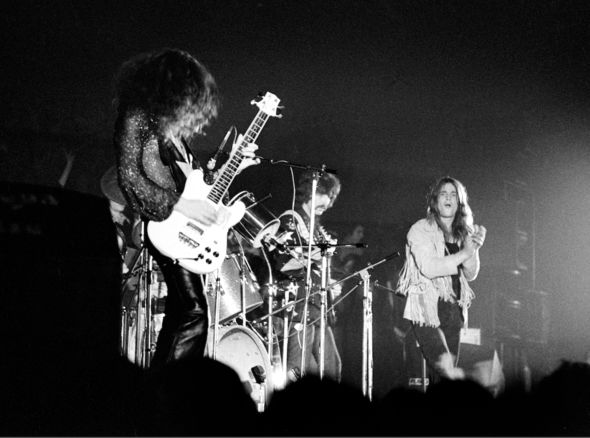 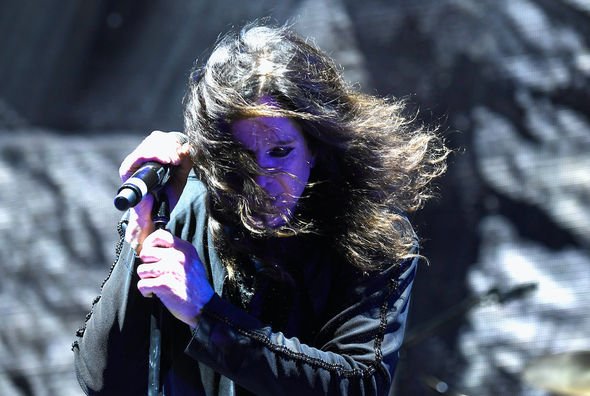 Sharon and two of his six children, Jack and Kelly Osbourne, featured in the programme, offering snippets of what it has been like having a husband, a father, like Ozzy.

In September, director Greg Johnston: “A lot of documentaries have lots of other people telling the story, I haven’t seen it where Ozzy is telling the story and wanted to get underneath the craziness, what was his life growing up, where does this all stem from and his rock and roll success.”

Ozzy’s love of The Beatles, and how he met Tony Iommi, Bill Ward, and Geezer Butler to start Black Sabbath were all laid bare. 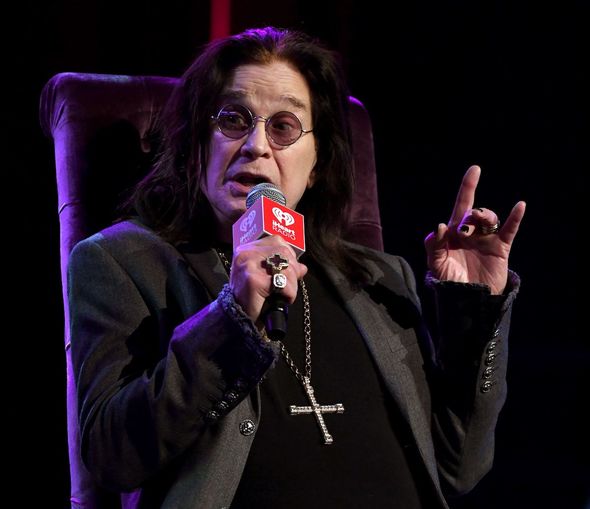 Mr Johnston added: “It goes back to the fact that he grew up in a very working-class, poor (family).

“His parents worked but he had outside plumbing and had dyslexia, was teased and was an outcast from the beginning, which informs you who he was as a person.

“Being the class clown as a defence mechanism that turned him into this character because it was survival for him.”

Ozzy was eventually kicked out of Black Sabbath in 1979. 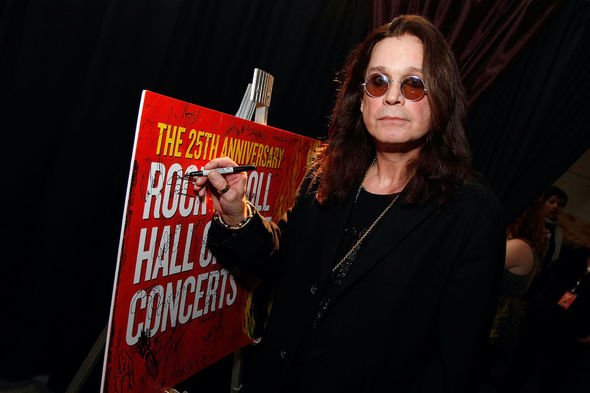 According to Rolling Stone, Ozzy’s offstage to-do list of “getting laid, drinking and doing drugs” became too much to handle for the other band members – despite their own “Herculean” drug use.

Ozzy didn’t reveal his Parkinson’s diagnosis until after filming for the programme was finished.

Mr Johnston said they went back and added it in, explaining: “It’s something that they’ve dealt with, not knowing what was going on for years, but that was a relief to know and talk about for them.”