Strictly Come Dancing 2020 professional dancer Oti Mabuse, 30, has revealed she let her former dance partner Kelvin Fletcher, 36, make the call on deciding what their final dance would be before winning the competition last year. The BBC sensation recalled how “hard” it was for her to choose their “favourite” dance, so left it in his capable hands.

Oti and Kelvin were crowned winners of Strictly last year after wowing the nation with their sizzling Samba.

On the night of the final, all couples were asked to perform their “favourite dance” before the results were announced.

Oti joined hosts Claudia Winkleman and Tess Daly for the Strictly: The Best of The Final episode to look back at the dance Kelvin chose for them to perform before taking home the trophy.

Viewers first saw judge Bruno Tonioli introduce the couple’s performance by announcing: “If I have to choose one couple’s favourite dance, it would be Kelvin and Oti’s Samba.”

READ MORE: Oti Mabuse speaks on new venture away from Strictly after ‘reflecting’ 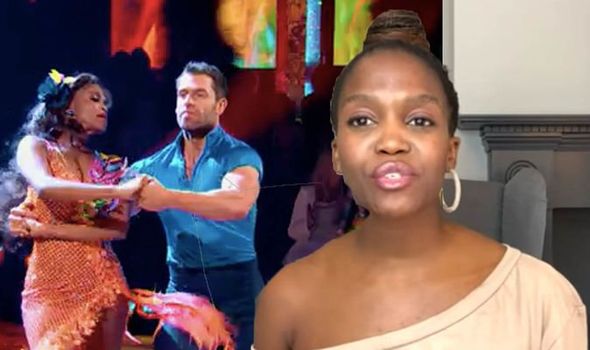 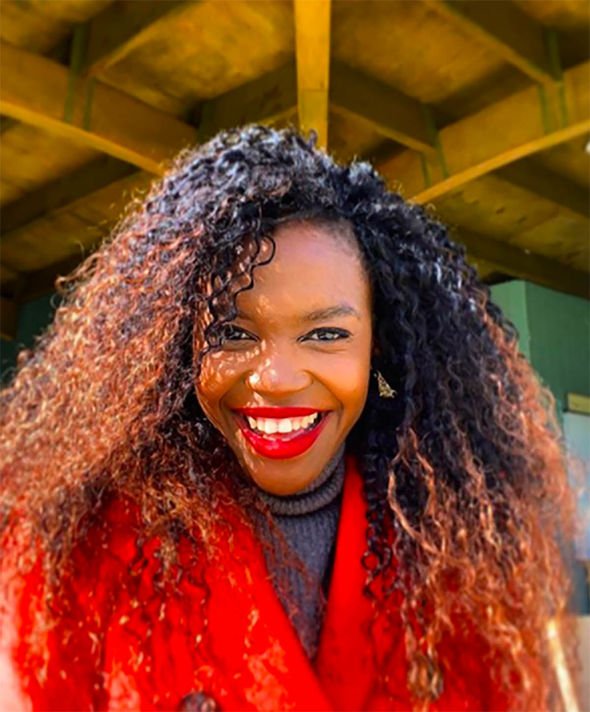 The clip saw Oti standing behind Kelvin before he started to raise his arms as she mirrored his movements.

The Strictly pro was wearing an orange sequin dress, while the soap star donned a tight blue shirt with black trousers.

After seeing a clip of herself and Kelvin, Oti went on to reveal what she said to her dance partner backstage.

She divulged: “I remember saying that I want you to pick a dance that when you dance, it’s going to be the best feeling ever because you’re never going to get those feelings again.” 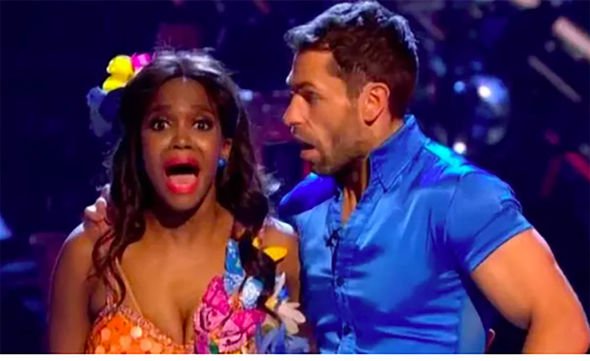 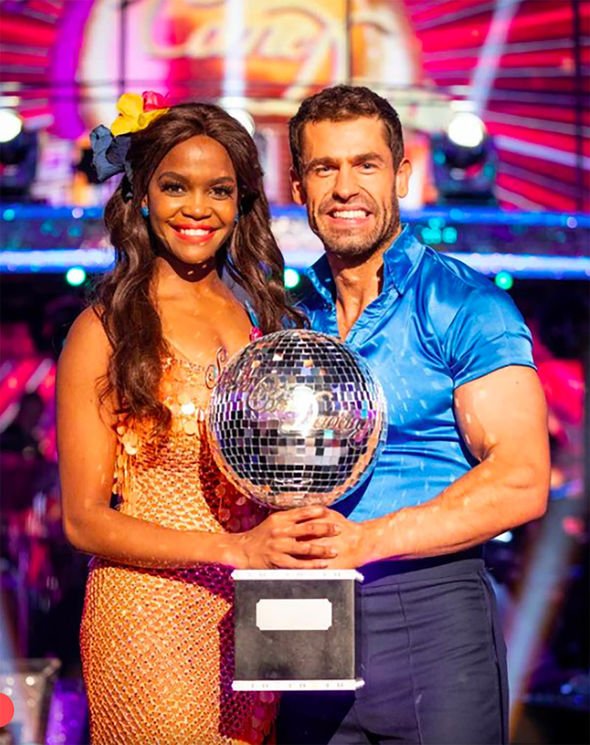 Oti went on to explain why she lets her celebrity partners decide on their final dances.

“It’s really hard to select your favourite dance,” she explained.

“That’s why I don’t do it,” she added, laughing on camera.

After an impressive Samba, the couple went on to wow the judges with a showdance and were awarded a perfect score of 40.

They also scored 39 points for their Rumba routine earlier on in the evening.

Despite Kelvin and Oti being second on the leaderboard, they won over the nation and were crowned winners of the 2019 series.

After Tess and Claudia announced Kelvin and Oti as winners, the actor said at the time: “I am absolutely speechless! I did not expect that.”

Elsewhere, Oti, revealed she will be launching her first-ever children’s book, Dance With Oti.

Alongside a picture of herself holding her new book, Oti announced her news with her 442,000 Instagram followers this week by writing: “I actually can’t believe I’m holding it in my hands!!!!!

“Being in lockdown we had so much time to think, to reflect, to write and you prepare ourselves for the unknown.

“And I feel so filled with gratitude that @walkerbooksuk have been so open-hearted to allow me to write, @samara_hardy for beautiful illustrations, @antonyread and @lauransinclair for being absolute rockstars and my husband @mariusiepure who’s been a massive support through all my ideas at 3am in the morning. And my family who inspire and motivate me… oh wow! #feelingblessed #dancewithoti #dancebook #kidsbooks #learntodance.”(sic)

Strictly: Best of The Final is available to watch on BBC IPlayer now.