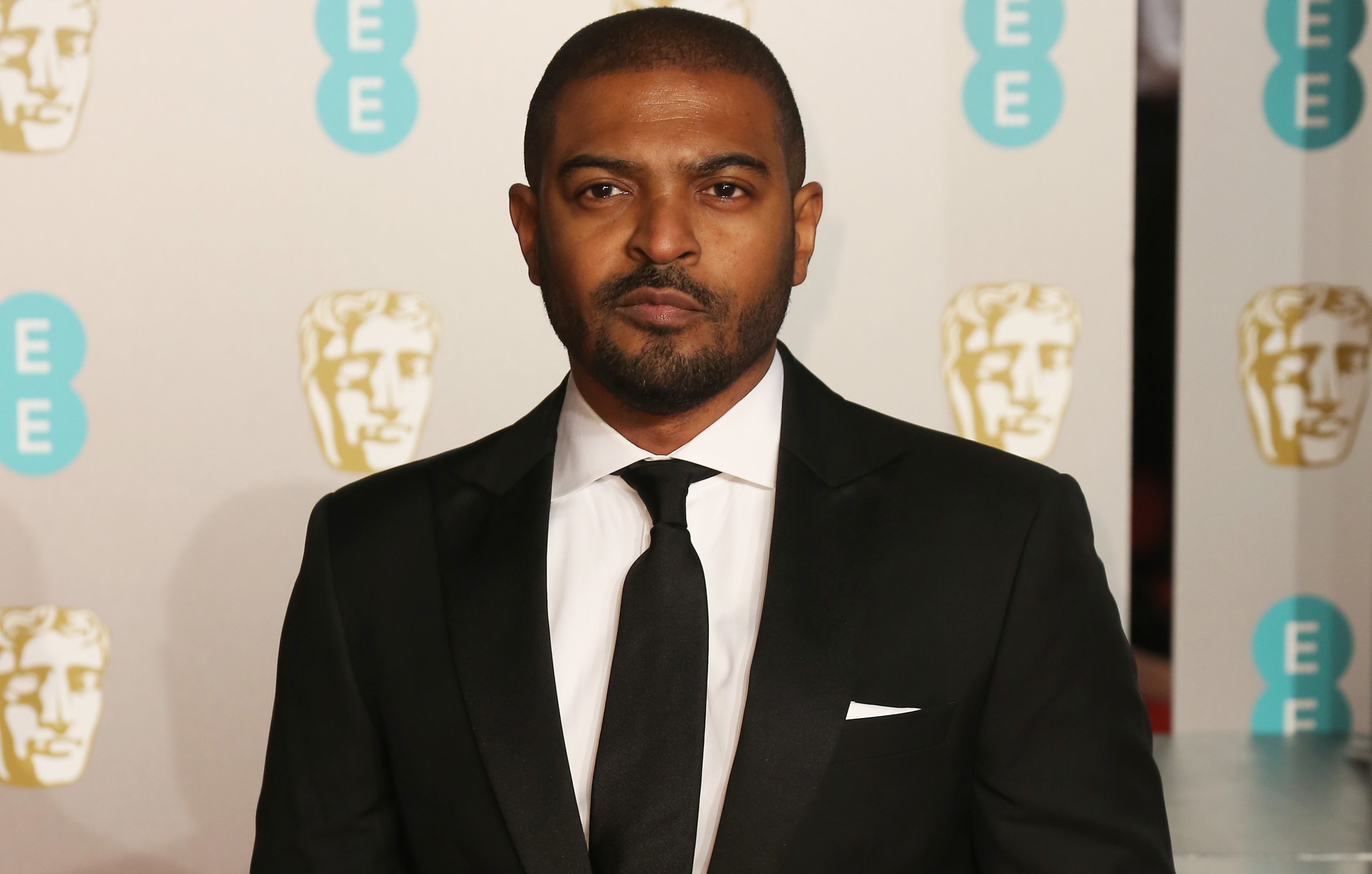 Noel Clarke is ‘deeply sorry’ for some of his actions – but denies allegations of sexual misconduct.

The Viewpoint actor has been accused of sexual harassment and bullying by 20 women, in a Guardian report.

In a fresh statement, the 45-year-old said he will be ‘seeking professional help’ to ‘educate’ himself.

‘I vehemently deny any sexual misconduct or criminal wrongdoing,’ the message, given to PA, read.

‘Recent reports however have made it clear to me that some of my actions have affected people in ways I did not intend or realise.

‘To those individuals, I am deeply sorry. I will be seeking professional help to educate myself and change for the better.’

The star is at the centre of accusations of misconduct, including sexual harassment and bullying, after 20 women came forward with claims.

He has vehemently denied the allegations against him.

‘In a 20-year career, I have put inclusivity and diversity at the forefront of my work and never had a complaint made against me,’ he told the Guardian.

‘If anyone who has worked with me has ever felt uncomfortable or disrespected, I sincerely apologise. I vehemently deny any sexual misconduct or wrongdoing and intend to defend myself against these false allegations.’

The publication states Clarke categorically denied all of the allegations bar one through his lawyers, accepting he once made inappropriate comments about one woman, for which he later apologised.

Following the allegations coming to light, ITV bosses announced that the finale of his drama, Viewpoint, will not air tonight – with viewers able to watch the episode for a limited time on ITV Hub.

‘ITV has a zero tolerance policy to bullying, harassment and victimisation and robust procedures in place to investigate and deal with any complaints,’ the broadcaster said.

‘We strongly believe that everyone deserves to work in a supportive and safe environment.

‘In light of the very serious nature of the allegations against Noel Clarke raised by 20 women in the Guardian’s report, ITV has decided it is no longer appropriate to broadcast the final episode of the drama Viewpoint on ITV main channel this evening.

‘We are mindful that some of our viewers have already invested four hours of their time over the past four nights in following this thriller which was due to conclude this evening, and they have yet to see the final episode.

‘As such we plan to make it available on ITV Hub tonight for a limited time for any viewers who wish to seek it out, and watch its conclusion.’

Clarke’s Bafta membership has been suspended, and his Outstanding British Contribution to Cinema award rescinded, amid the claims.

In a statement, the academy said: ‘In light of the allegations of serious misconduct regarding Noel Clarke in The Guardian, Bafta has taken the decision to suspend his membership and the Outstanding British Contribution to Cinema award immediately and until further notice.’