No one ever said that finding The One was an easy feat. Nicky Hilton, however, has a piece of advice to give to her older sister, Paris Hilton, regarding the type of man she should date after her split with ex-fiancé Chris Zylka.

“I would like to see her with someone a little older than her, that she can learn from,” the designer, 35, told Us Weekly at FIJI Water at the MONSE Resort 2020 Runway Show on Saturday, June 1.

When asked about whether there was a particular person she had in mind for the “Best Friend’s A—” singer, she simply replied “no.” However, she noted how she does see similarities between her relationship with Paris and the bond her daughters Lily and Teddy share. 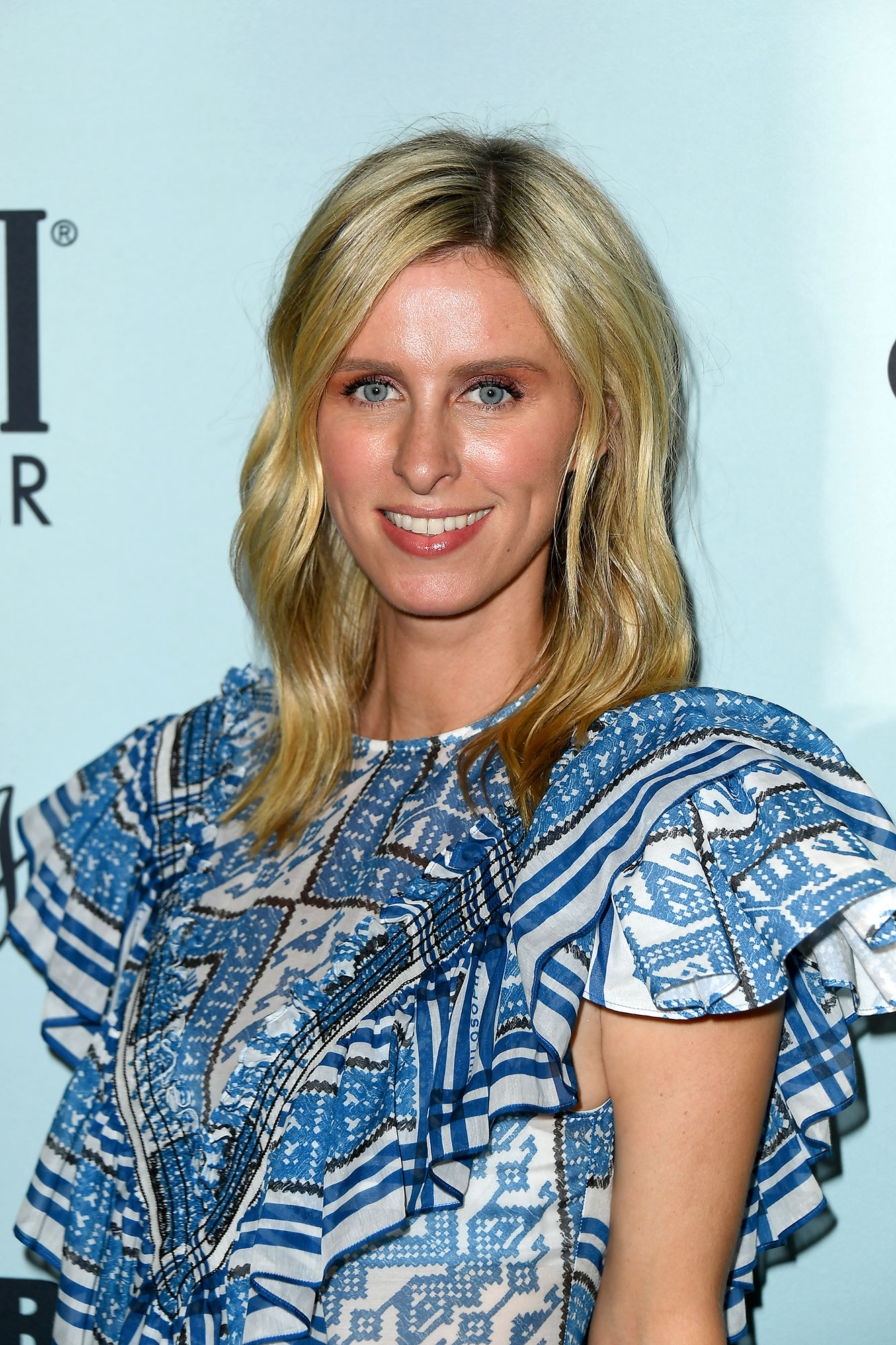 “Yes, there’s definitely an introvert and an extrovert sister. And they get along so great — I love it,” she shared with Us. “There’s nothing stronger than a sister bond. So I love seeing it in my own children.” (Nicky and husband James Rothschild have been married since 2015)

Paris, meanwhile, notably called off her engagement to Zylka, 34, in November 2018 after he proposed to her in Aspen with a $2 million engagement ring in January 2018.

“I said Yas! So happy & excited to be engaged to the love of my life,” she previously wrote on Instagram. “My best friend & soulmate. Perfect for me in every way. So dedicated, loyal, loving & kindhearted. I feel like the luckiest girl in the world! You are my dream come true! Thank you for showing me that fairytales do exist.” Paris was engaged twice before to model Jason Shaw and fellow heir Paris Latsis, respectively. 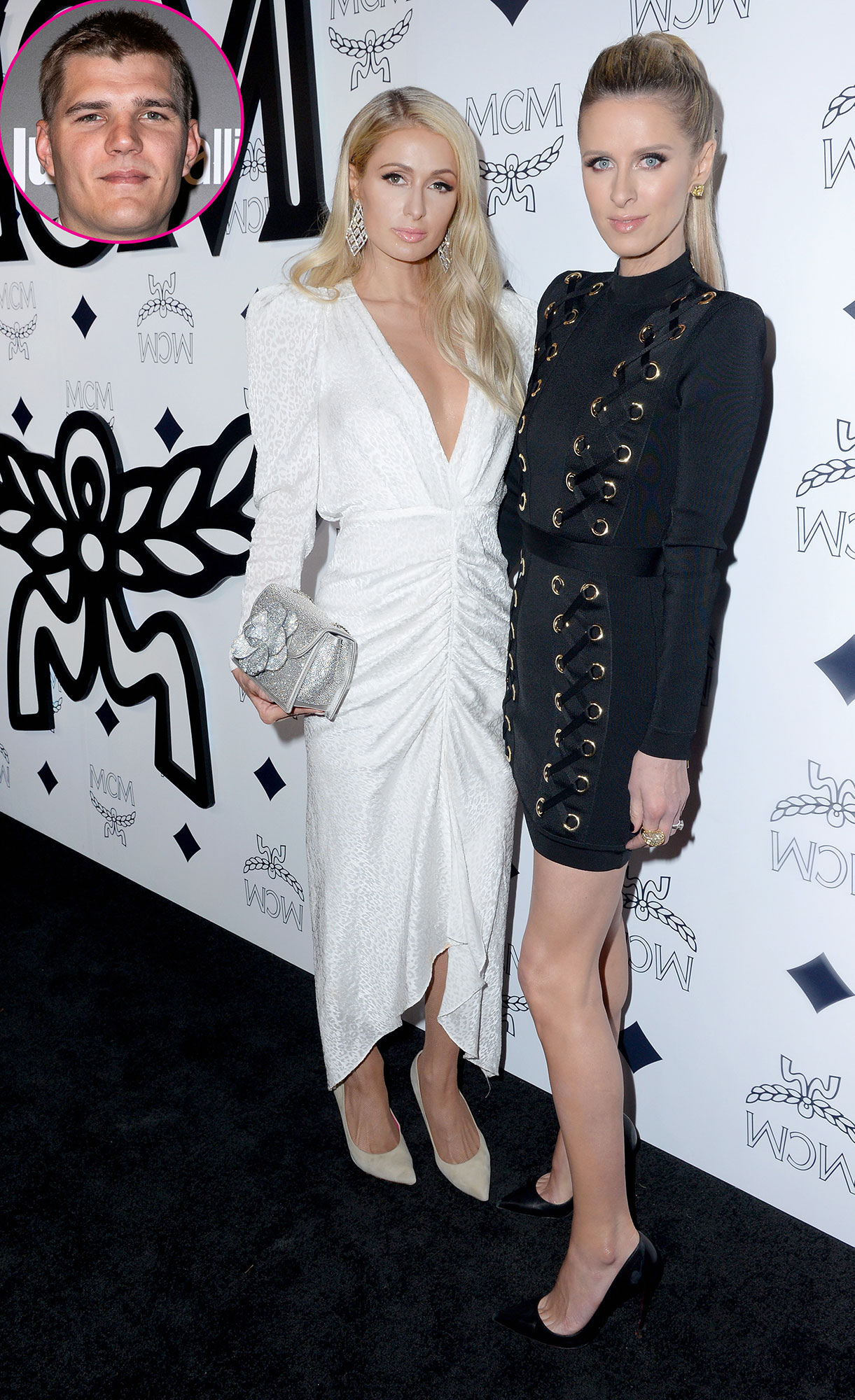 Paris has dated since her headline-making split from Zylka. A source confirmed to Us in March that Paris “hooked up” with comedian Jack Whitehall, who also briefly dated Kate Beckinsale. However, Paris also revealed to Us in March that she has “never been better” as she has been “so busy” focusing on work.

With reporting by Lexi Ciccone