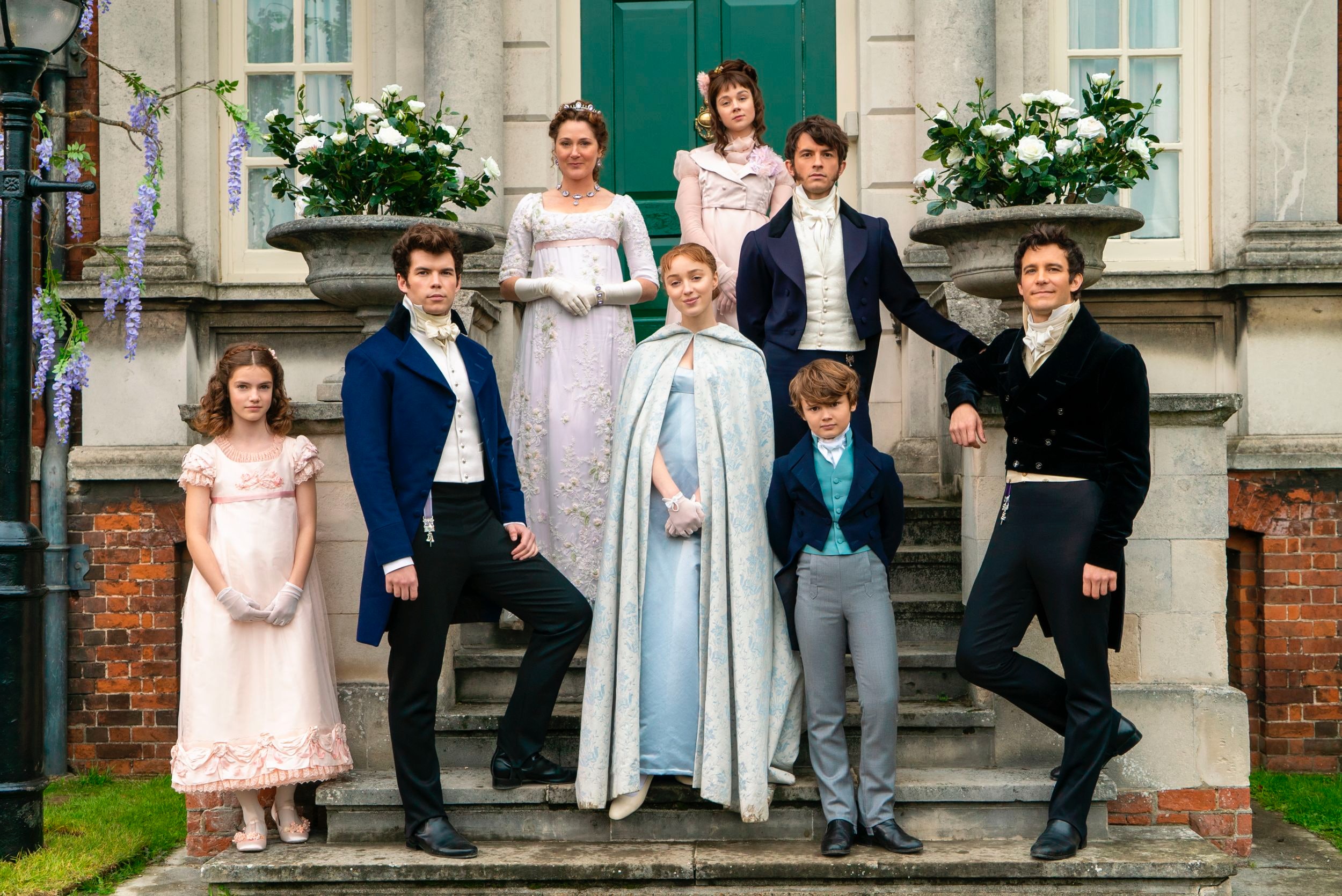 What do you get when you combine the fantasy of The Witcher with the royal grandeur of The Crown? Basically, Bridgerton. The series has already eclipsed both its predecessors, becoming the most-streamed series in Netflix history within mere months of its Season 1 release. Now, Season 2 has begun filming in London with a brand-new central romance featuring Anthony Bridgerton, indicating the creatives behind the show plan to follow the novels the series is based on. Further confirming this theory? On of April 13, Netflix renewed Bridgerton for Seasons 3 and 4, making the show one of the few in the streamer’s history to receive multiple season orders at once.

The Bridgerton series is based on the books by Julia Quinn. The first book, like the first season, focuses on Daphne’s marriage to Simon. Book 2, The Viscount Who Loved Me, focuses on Anthony. Quinn then wrote a book per sibling, and with eight Bridgerton siblings all told, that made eight books.

With Netflix ordering Seasons 3 and 4 as a set, it seems likely the series plans to continue along the same lines. If so, Season 3 will feature Benedict, and Season 4 will focus on Colin.

But does that means fans are in for a full eight season run?

It might seem that way, especially since Bridgerton Season 1 was set in 1813, and Season 2 has been announced as taking place one year later, in 1814. But after Benedict’s story in Book 3, An Offer From a Gentlemen, set in 1815, there’s a time jump. Books 4, 5, and 6 (Romancing Mr. Bridgerton, To Sir Phillip With Love, and When He Was Wicked) all take place nine years later, in 1824, with three Bridgerton siblings falling in love contemporaneously.

That doesn’t necessarily mean Season 4 will be anything close to a final season, mind you. Nor does it mean the series will follow such things to the letter. But it does suggest Netflix and Shondaland see Season 4 as pivotal enough that it was best to lock it in early.