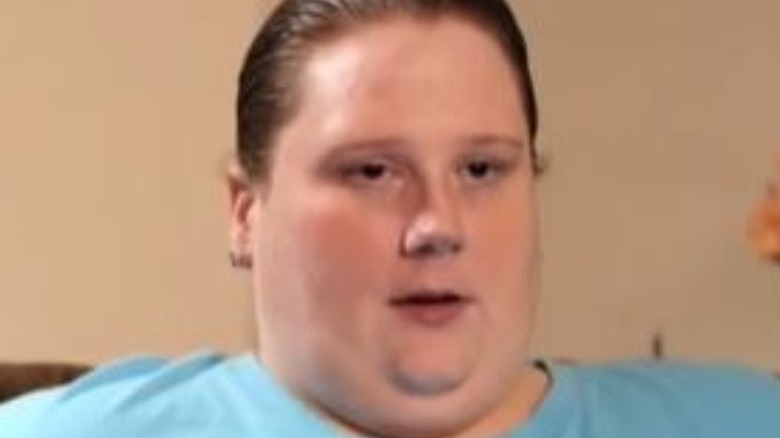 For some, losing weight is a simple matter of eating more veggies and upping their activity level. Then they measure success by the looser waistbands and the number on the scale that’s 10 or 15 pounds lower than before. For others, however, the journey is much longer and more difficult. The stars of “My 600-Lb Life,” for instance, can’t just cut out desserts and call it a day. They have hundreds of pounds to lose, and they need medical intervention to make it possible. But once they do, they have the potential to change their entire lives.

Two of the most memorable stars of the show’s fifth season were twins Brandi and Kandi Dreier. The 29-year-old sisters from Vancouver, Washington, survived a horrific childhood marked by drug-addict parents, sexual and emotional abuse. They learned early on to turn to food for solace, and eventually both became so heavy that they could barely get out of bed. Together, the Dreiers visited Dr. Younan Nowzaradan (aka “Dr. Now”), the Houston-based doctor who performs bariatric surgery to reduce patients’ stomach size and make it easier to eat less.

As with other “600-Lb Life” cast members, the sisters had to commit to losing 50 pounds on their own before being approved for surgery. Both did admirably, but because Dr. Now was concerned about Kandi’s heart, he had her continue on the self-guided weight-loss plan for a full eight months before she could get a surgery date (via Cinemaholic). 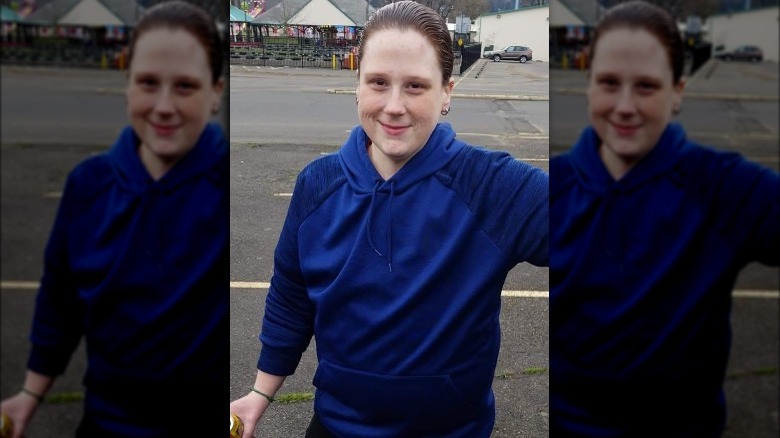 Though her sister’s surgery went smoothly, Kandi’s nearly turned tragic. Just hours after the operation, she went into cardiac arrest and was put into a medically induced coma (via Us Weekly). Despite fears that she might have suffered brain damage from lack of oxygen, Kandi made a complete recovery — and remained fixed on her goal. Per People, both Brandi and Kandi dropped more than 200 pounds in the first year following their surgery, but they didn’t stop there.

In the four years since their episode of “My 600-Lb Life” aired, they’ve both continued to drop the pounds to the point where they barely resemble their heavier selves now (via Shareably). Best of all, their new bodies have given them a new start.

Kandi, who stays active on Facebook, posts every so often to share her joy with her followers. Her photos show her as a proud “Titi” to her two young nieces (yes, Brandi is a married mom now), whom she’s nicknamed “Boog” and “Goob.”

If you, or anyone you know, have been a victim of sexual assault, help is available. Visit the Rape, Abuse & Incest National Network (RAINN) website or contact RAINN’s National Helpline at 1-800-656-HOPE (4673).