Bedroom secrets! Miley Cyrus pulled back the curtain on her first sexual encounters in a candid new interview.

“I didn’t go all the way with a dude until I was 16, but I ended up marrying the guy,” the singer, 27, said on the Friday, August 14, episode of the “Call Her Daddy” podcast, referring to her now-ex-husband, Liam Hemsworth. “I lied and said he wasn’t the first so I didn’t seem like a loser. … It was a lie I held onto for 10 years.”

Cyrus and Hemsworth, 30, secretly married in December 2018, nine years after meeting on the set of The Last Song. Their union ended up being short-lived though, as they called it quits in August 2019 and finalized their divorce in January. 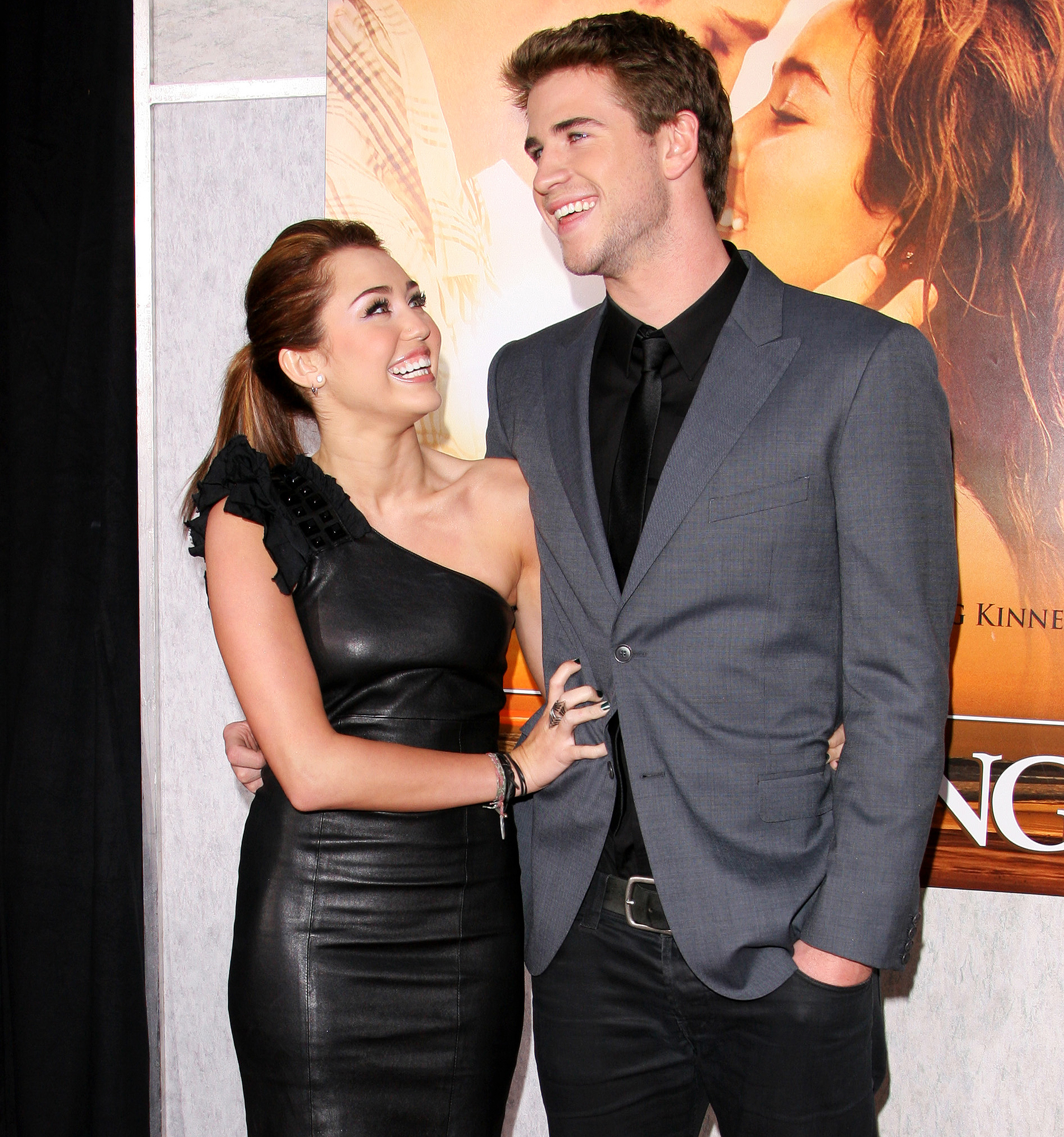 When Stars Lost Their Virginity

During her appearance on the podcast, the Hannah Montana alum, who came out as pansexual in 2015, revealed that she had been intimate with girls years before meeting the Hunger Games star.

“The first time I ever hooked up with anyone was with a girl — two of them,” she told host Alexandra Cooper before confirming that she went “past first base” with the girls. “My wig was snatched at, like, age 11. What were you doing?”

Cyrus noted that she was “attracted to girls way before I was ever attracted to guys,” saying she used to get “most of my girl friends to hook up with me” growing up.

Miley Cyrus and Cody Simpson: The Way They Were

After separating from Hemsworth, the Grammy nominee dated Kaitlynn Carter for one month before moving on with Cody Simpson in October 2019. Us Weekly confirmed on Thursday, August 13 — hours before Cyrus released her new single, “Midnight Sky” — that she and the poet, 23, amicably split after 10 months. She later confirmed the news on Instagram Live.

“For right now, two halves can’t make a whole, and we’re individually just working on ourselves, becoming the people that we want to be. Like everybody else at this age, we’re just deciding who we want to be with our lives, what we want to do with our lives,” she told fans. “And so, don’t make it some drama story if next week we hang out and we’re getting pizza. We’ve been friends for 10 years, and we’re going to continue to be friends. Just don’t make it something that it is not.”