Bachelor babes, unite! Michelle Money couldn’t be happier with the way Clare Crawley has taken charge of her Bachelorette season.

The Plot Thickens! ‘The Bachelorette’ Season 16: Everything We Know

The Bachelor alum, whom fans met in season 15, gave Crawley, 39, props after news broke on Monday, August 3, that she’d quit the ABC series two weeks into filming. Us confirmed on Monday that Crawley will be replaced by Tayshia Adams as the lead — after fans see her short-lived journey for love.

“If the rumors are true that she fell in love with [a suitor] and stopped filming can I just get a ‘Hell ya’ on how much self-respect and respect for the other men it takes to stop production,” Money, also 39, said via her Instagram Story on Wednesday, August 5. 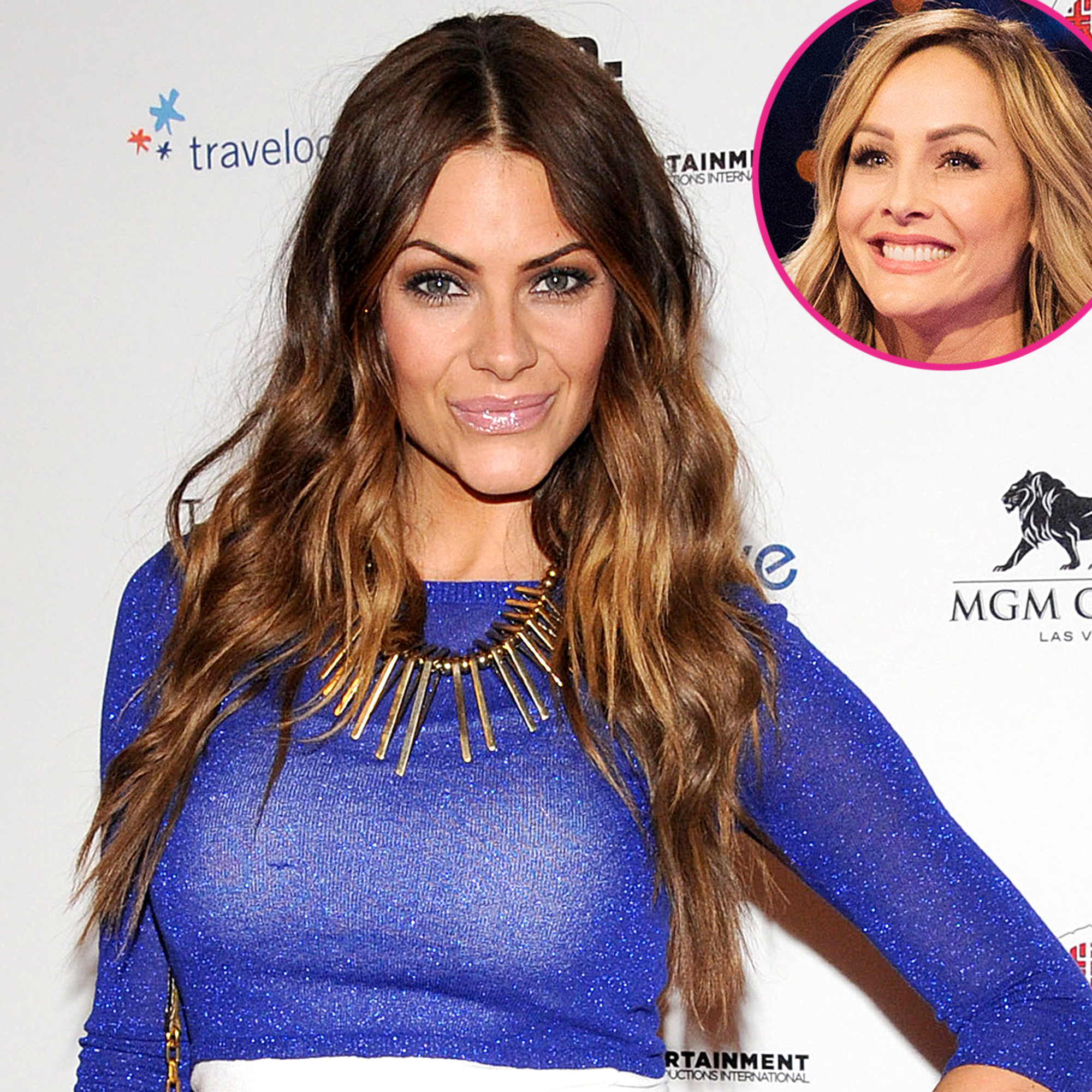 The Bachelor Pad alum noted that ending “the whole process of amazing romantic dates with numerous guys” wouldn’t be easy. “That says so much about Clare,” she added.

Money also commented on reports that Crawley interacted with the man she left the show with ahead of filming, claiming the hairdresser “never spoke” to the suitor amid the coronavirus pandemic. 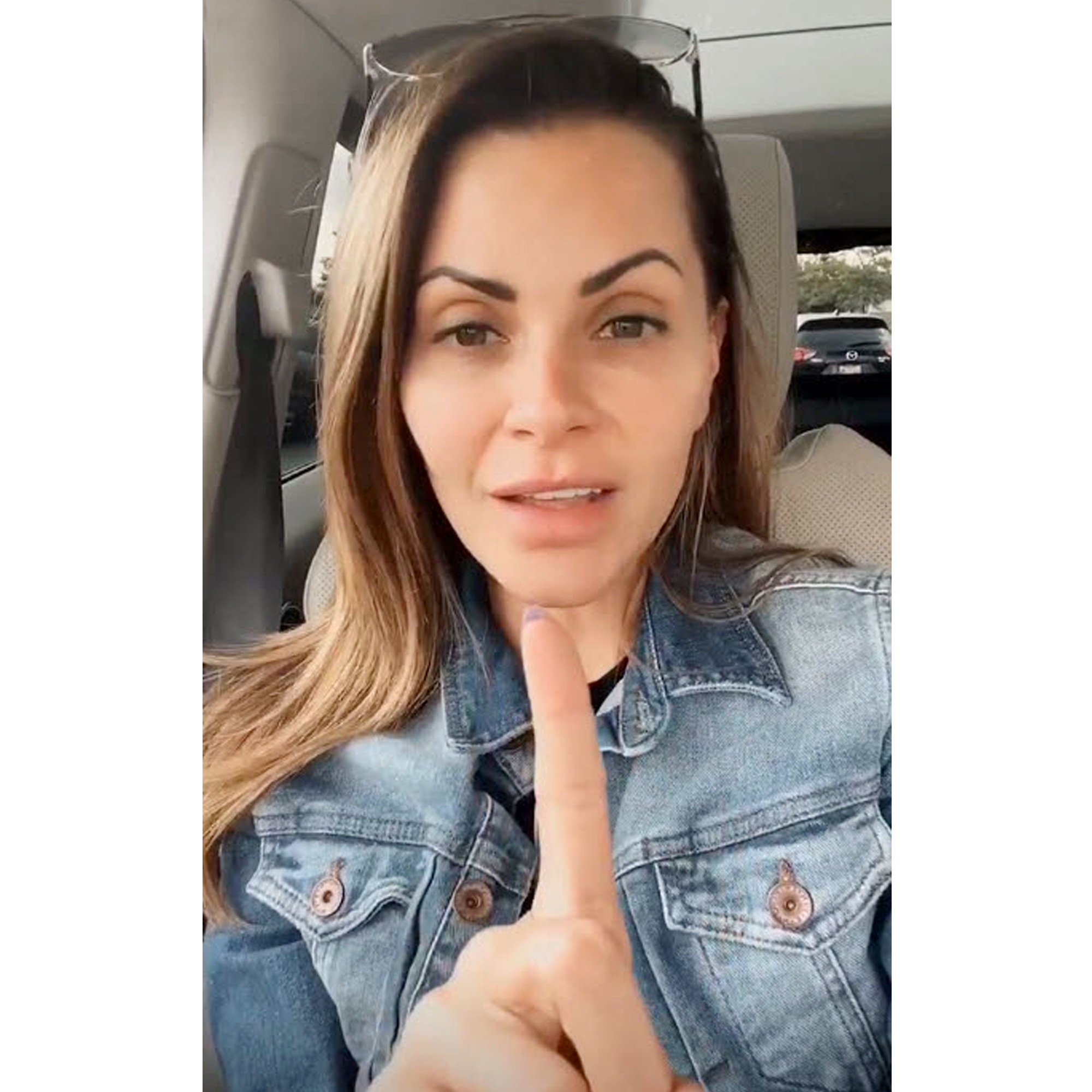 Money didn’t confirm whether or not the Sacramento, California, native has exited the series — and neither has ABC — but she did gush about her pal’s strength.

“All I know is, if all this stuff is true, I’ve never been more proud of my friend Clare Crawley. Ever,” she said on Wednesday. “My only hope and prayer at this point in time is that the rumors are true and that she’s potentially pregnant already.”

Us confirmed on Monday that Crawley did opt to stop her search for love because she found her person in one of the contestants. According to a source, the pair did in fact chat via FaceTime before they arrived on set and the man “always thought Clare was attractive before they event met.”

Crawley, who was named the season 16 lead in March, didn’t start filming at La Quinta Resort and Club in La Quinta, California, until July due to pandemic postponements.

As a result of her decision, a second source told Us that producers reached out to contestants who have previously been vetted for the season, but were ultimately cut, and asked to come to the resort within 24 hours.

Amid the drama, Adams, 29, took over as lead and Us shared exclusive photos of Bachelor alum Hannah Ann Sluss arriving at the Palm Springs area resort.

Ashley I.? Sydney? Becca? Everyone Seemingly Spotted on ‘Bachelorette’ Set

“Producers continue to reach out to women from the franchise in an attempt to salvage a season that just might be the most dramatic ever,” a third source said at the time.

The next day, Wells Adams was spotted at the filming location, bartending and chatting with host Chris Harrison. Fans have also speculated that Bachelor Nation’s Becca Kufrin, Sydney Lotuaco and more have been hanging at the hotel.

The Bachelorette is set to return to ABC Tuesdays this fall.