The Met Gala is known as one of the biggest events in fashion, but it’s also a litmus test of who is really who on the socialite and celebrity scene each year. The invite list is carefully curated by the organizers, and mostly by Anna Wintour, the editor of Vogue, who has been overseeing the guest list since 1995. The Met Gala is ostensibly a fundraiser for the Metropolitan Museum of Art, but it’s also a way to know who is in the taste maker’s good graces and who she wants to have sit around a table and have a good party, per The New York Times.

The invite list includes socialites, models, pop stars, movie stars, and even politicians (see: Alexandria Ocasio Cortez’s invite in 2021). Way back when, Donald Trump always attended as he was part of New York City’s socialite scene. As recently as 2012, he and wife Melania Trump attended the elite party, but they have since been banned from entry. Ivanka Trump and Jared Kushner are also on the persona non grata list.

The choice to ban the former president and his family has caused a stir among his supporters. But Stephanie Winston Wolkoff, a former Met Gala organizer as well as Melania’s former advisor and BFF until she wrote a tell-all book about her experience with the Trumps, told MSNBC that the choice makes perfect sense. Here’s why. 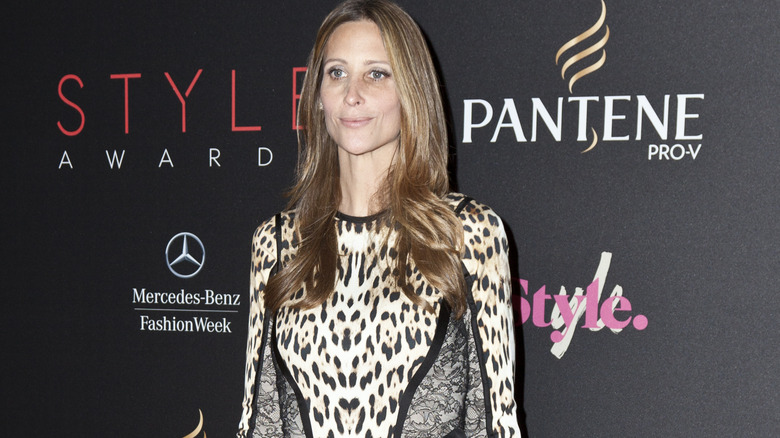 Stephanie Winston Wolkoff told MSNBC’s Joy Reid that banning Melania and Donald Trump from the Met Gala was a no-brainer. “The way that Anna Wintour orchestrates the costume institute benefit evening is about bringing the right people together for the right conversations to do the right thing. And it’s not just about showing up and putting a beautiful smile on your face and looking beautifully dressed,” Wolkoff said on “The Reid Out.” She continued to deliver the sick burns, adding, “That is all that Melania brings to the table, and it’s unfortunate, because the world needed a first lady. The world needed for her to step up, say something, do something. And she didn’t. And so, tonight’s representation on the red carpet wouldn’t signify anything that Melania stands for.” Ouch.

Back in 2017, Wintour coyly announced the ban on the Trumps during an episode of “The Late Late James Show with James Corden.” He asked her about the Gala’s guest list saying, “Celebrities from all walks of life are desperate to get a ticket. Everyone from Beyonce to George Clooney attends, so my question is: who would you never invite back to the Met Gala?” Wintour quickly responded, with a smirk, “Donald Trump.”

Again, ouch. Still, it’s Anna Wintour’s party and she’ll ban who she wants to. Whether you agree or not is a whole different dinner party conversation.