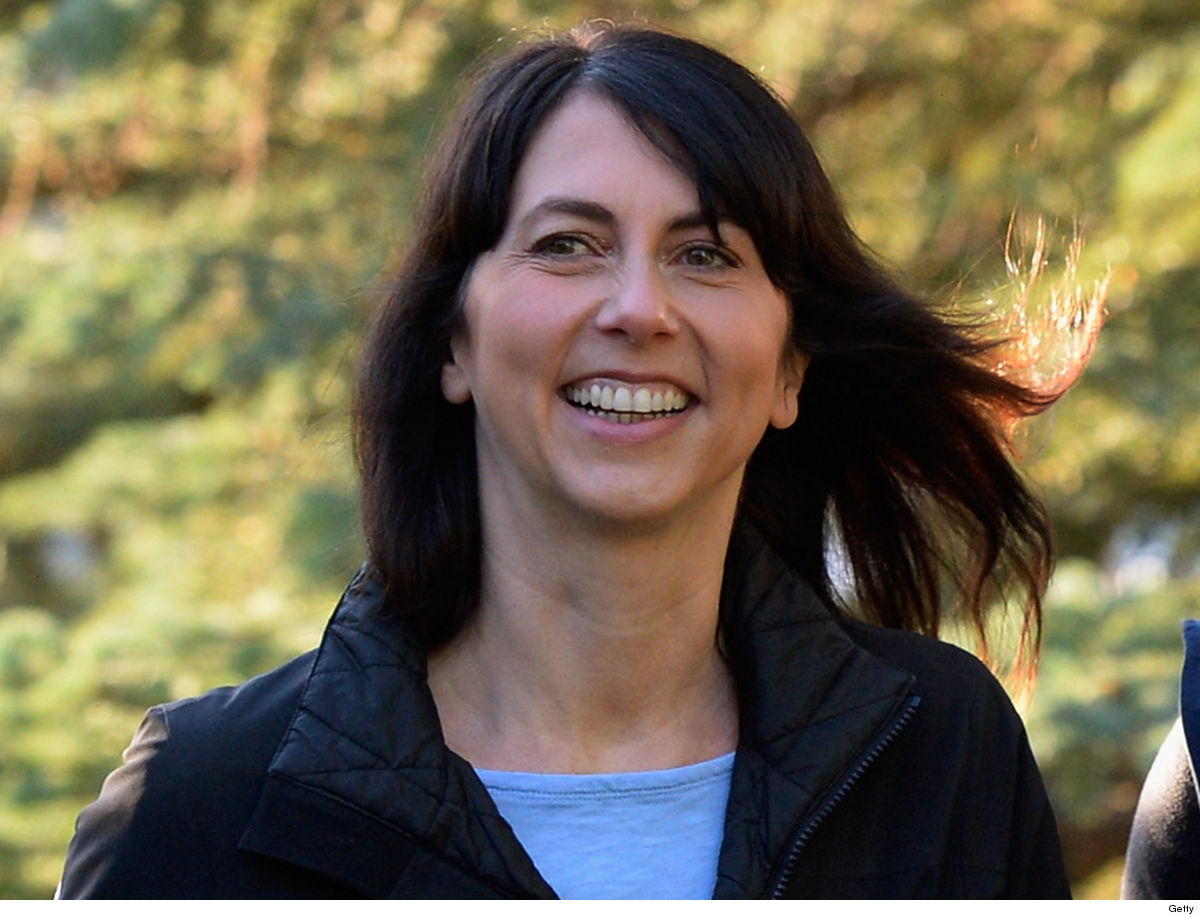 MacKenzie Bezos is taking her half of her nearly $37 billion divorce settlement with Jeff Bezos, and giving it all away … to charity.

MacKenzie announced on Tuesday morning she was signing The Giving Pledge … vowing to donate at least $17 billion. She became the 3rd richest woman in the world when she and the Amazon founder made their divorce official less than 2 months ago — so she wasted almost no time deciding what to do with her fortune.

Her decision to join the likes of Bill and Melinda Gates and Warren Buffett in signing The Giving Pledge — aside from being incredibly generous — also puts her ex-husband in a conspicuous position. 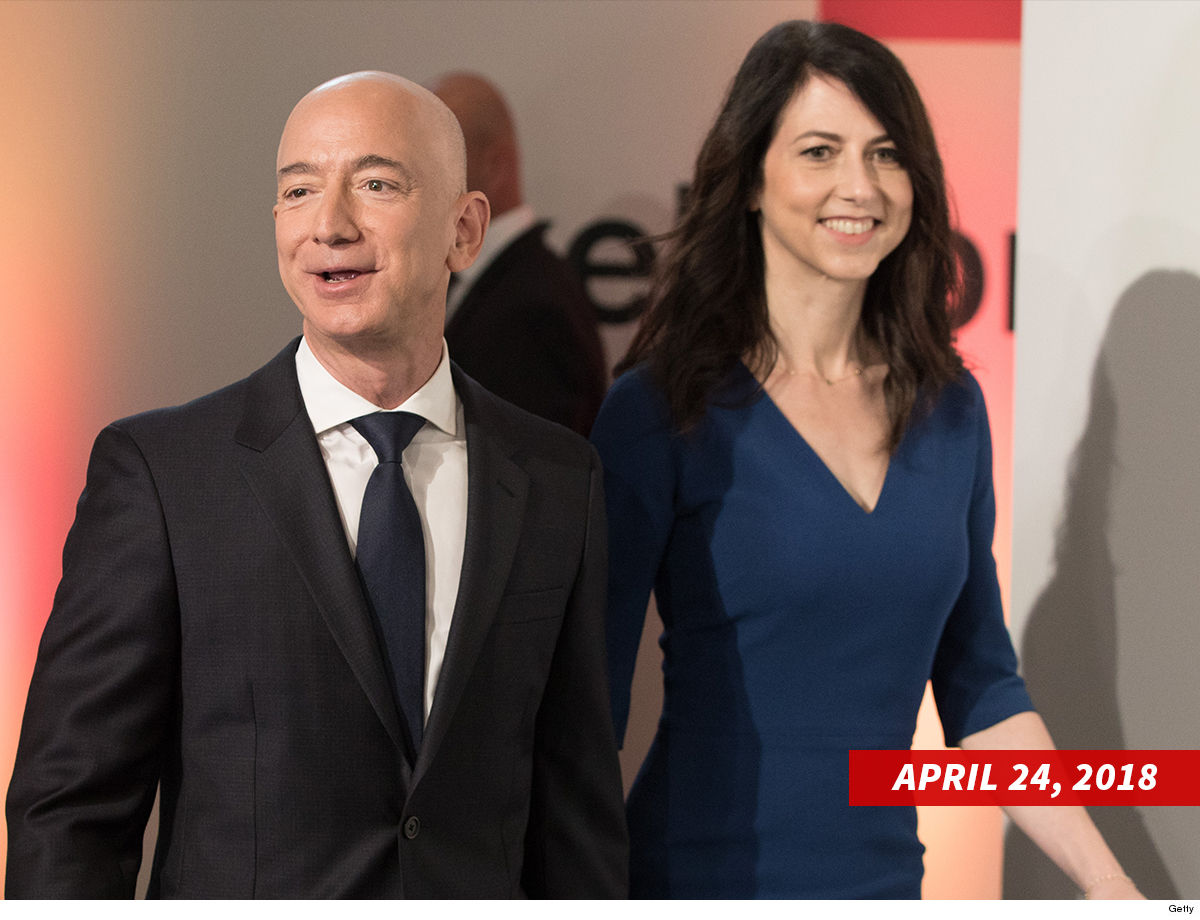 Jeff had been widely criticized, as recently as last year, for not signing the Pledge. He’s the only billionaire among the top 5 richest Americans to NOT sign it. MacKenzie signing so quickly after the divorce makes it seem like, she wanted to all along.

BTW, Buffet has already pledged more than $45 billion, and Melinda and Bill are forking over $46 bil. 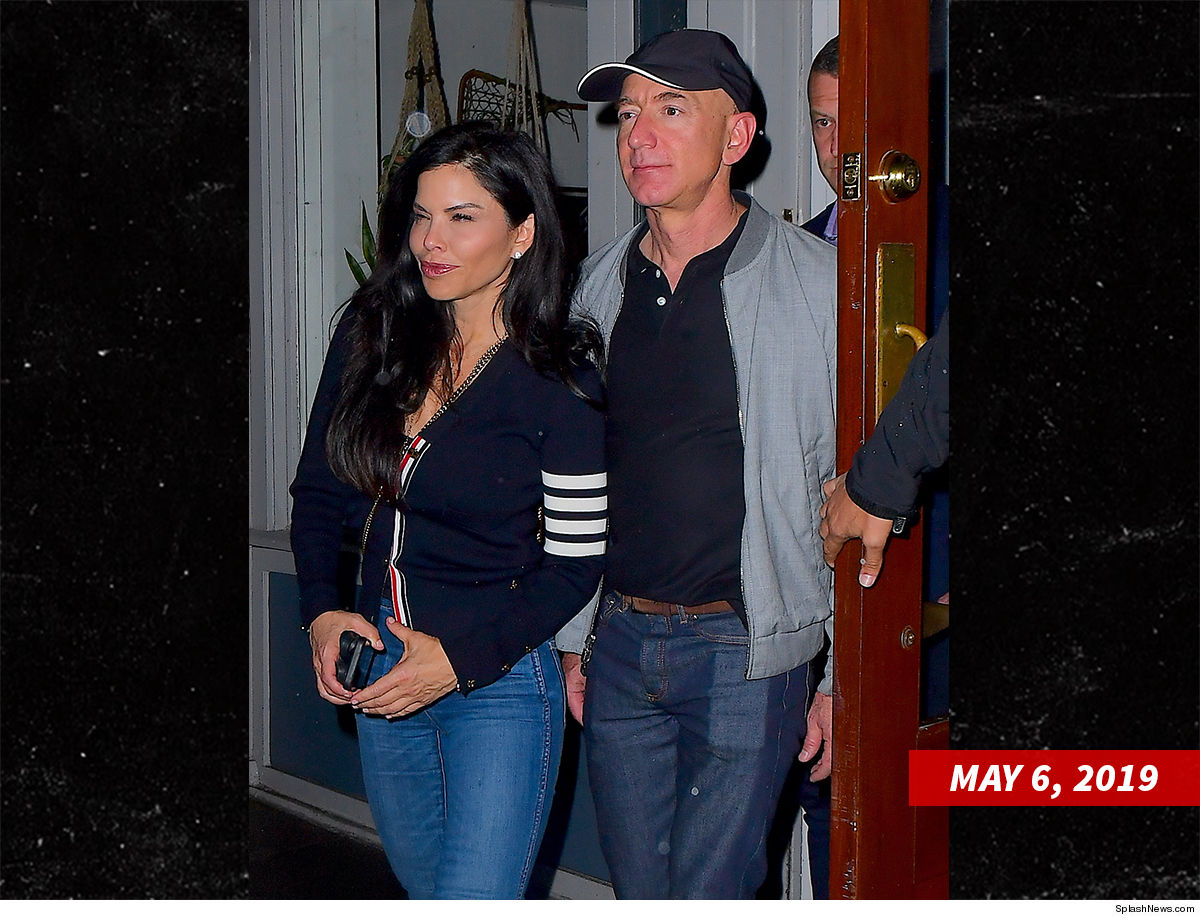 As you know, MacKenzie and Jeff announced their split back in January, when Jeff went public about his relationship with TV host Lauren Sanchez. The divorce was hammered out in record time — considering they were divvying up the world’s largest fortune — and in April they reached the settlement.

In her letter, MacKenzie wrote, “My approach to philanthropy will continue to be thoughtful. It will take time and effort and care. But I won’t wait. And I will keep at it until the safe is empty.”

The “I won’t wait” … sure seems like a message to someone whose name might rhyme with Schmeff Schmezos.