Lucy Alexander, 48, regularly speaks out about her daughter, Kitty, who has been in a wheelchair for the past nine years.

The teenager has Transverse Myelitis, which caused her immune system to attack her spinal cord.

And the Homes Under The Hammer star hit out at the accessibility around London for wheelchair users on Twitter, as she replied to someone she follows on the social media site.

Huge Wright commented: “Having a b*****d sprained ankle has made me realise just how little of @tfl is truly ‘step-free’. Where lifts exist at all there are often long walks between them (it’s three lifts & a LOT of walking to get to the Central Line at TCR for example.) It’s exhausting.”

I know how rubbish LONDON is for accessibility

He continued: “‘Step-free’ in most cases seems to just mean ‘no stairs’; hardly ever does it mean you can get from the street to the platform with minimal walking.”

Lucy replied to his post and acknowledged she knows how hard it is for those less abled to get around the city.

She said: “My daughter is a wheelchair user, I know how rubbish LONDON is for accessibility Hugh! Good luck.”

Lucy went on to share a story about accessibility on high streets and said: “Why the high street still isn’t doing enough for customers with disabilities…”

Kitty is still able to drive a car and yesterday, Lucy revealed she got her “payback” on her daughter as she was her “teenage taxi”.

The BBC one favourite tweeted to her 25,200 followers she was finally getting her “payback”. 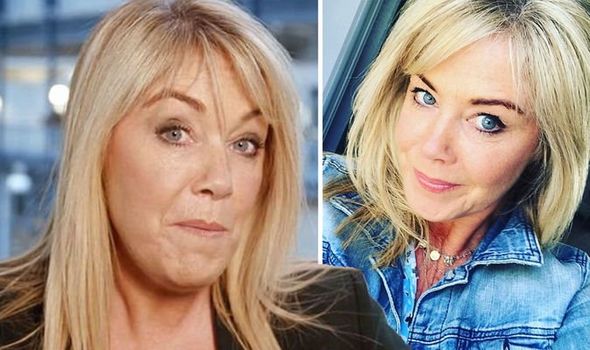 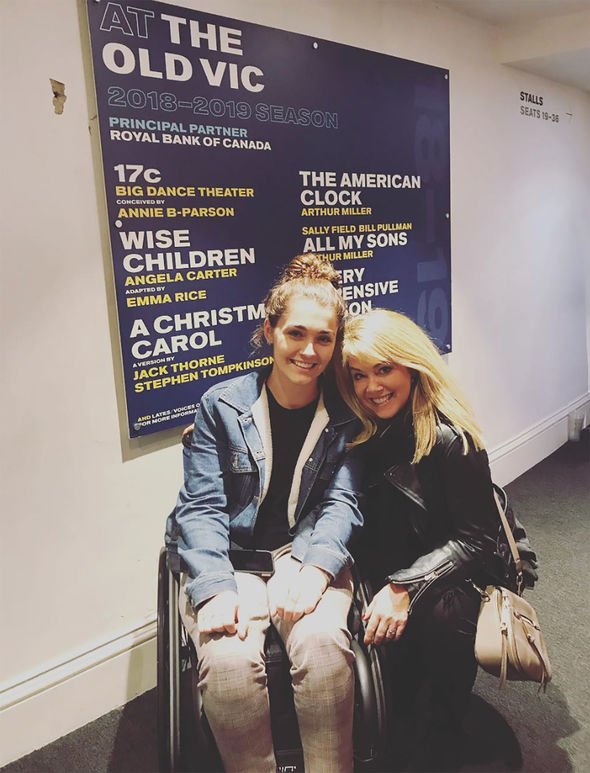 She said: “There is nothing better than saying to the teenager ‘can drop me at the station’?

“‘Ohhh and can you pick me up too’… ‘might be late’? #payback #teenagetaxi #investmentpayingoff.”

Last week, Lucy revealed she would love to film a TV show with people who are disabled and wants to get her eldest involved.

“We need to show able bodied people that we are just like everyone else. Show everyone our ability.” 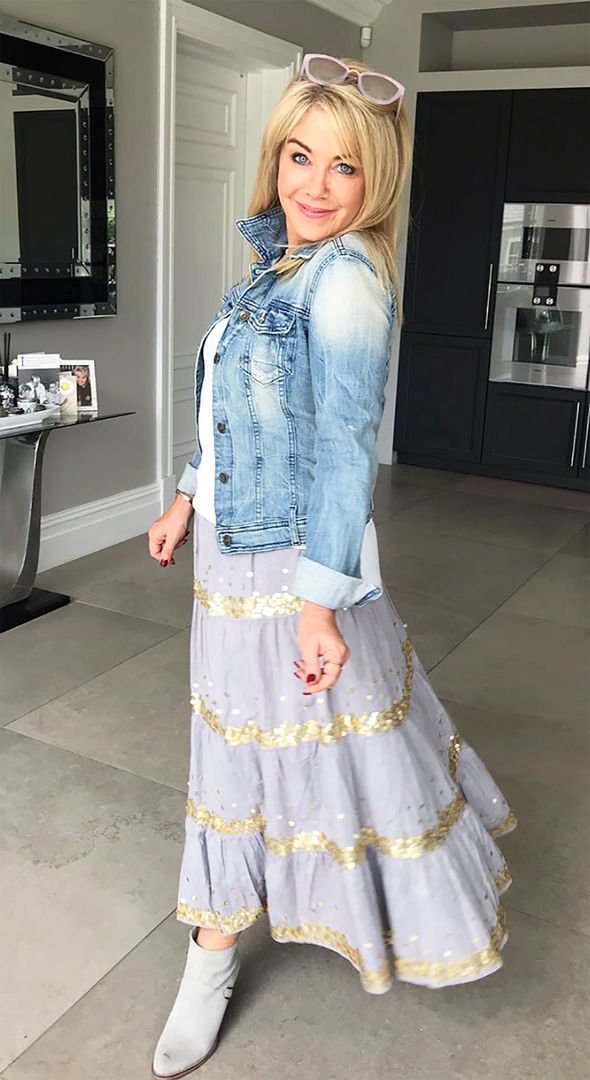 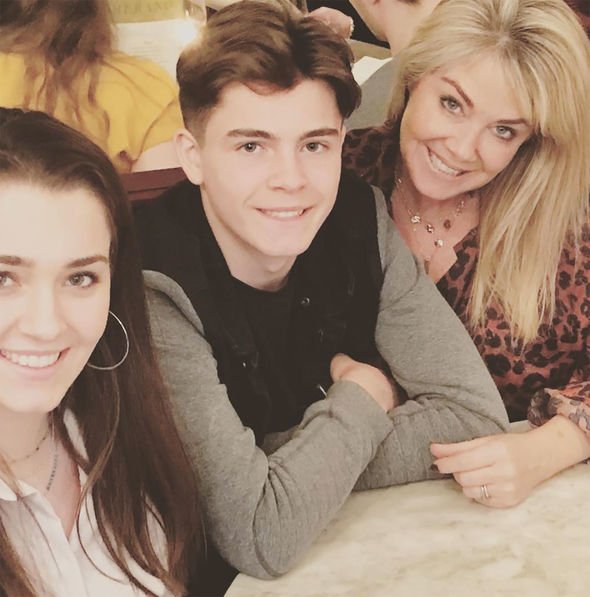 The star continued: “We need to show disabled people that being disabled is not something of which we should be ashamed!”

It was then that Lucy replied saying she was keen to be involved in a new project.

She uploaded a message which read: “Hey Henry I would LOVE to present a tv show with you. Let’s do it! ? X.”

When another user asked: “How about Kitty?!?” the star replied: “Yes, she’s obviously joining the party!”

The presenter shares Kitty with husband and ex-Premier League footballer Stewart Castledine and the couple also have a son, Leo.

Homes Under The Hammer airs weekdays on BBC One at 10am.