Nicole Kidman just received the ultimate green light for her performance in Aaron Sorkin’s upcoming biopic, Being the Ricardos.

Kidman, who stars as Lucille Ball in the highly anticipated film, was amply praised by none other than Ball’s real-life daughter herself, Lucie Arnaz. In a new interview with Palm Springs Life, Arnaz shared her highly positive evaluation of the cast after hanging out on set for two days, describing the actors as “extraordinarily classy and first rate” as well as “really great performers.” She particularly gushed over Kidman’s performance as her mother, sharing that the actress did a “spectacular job” and possessed such grace in her presence.

“Nicole did a spectacular job,” Arnaz said. “Boy, what she did was astounding. She’s got such poise and class.” 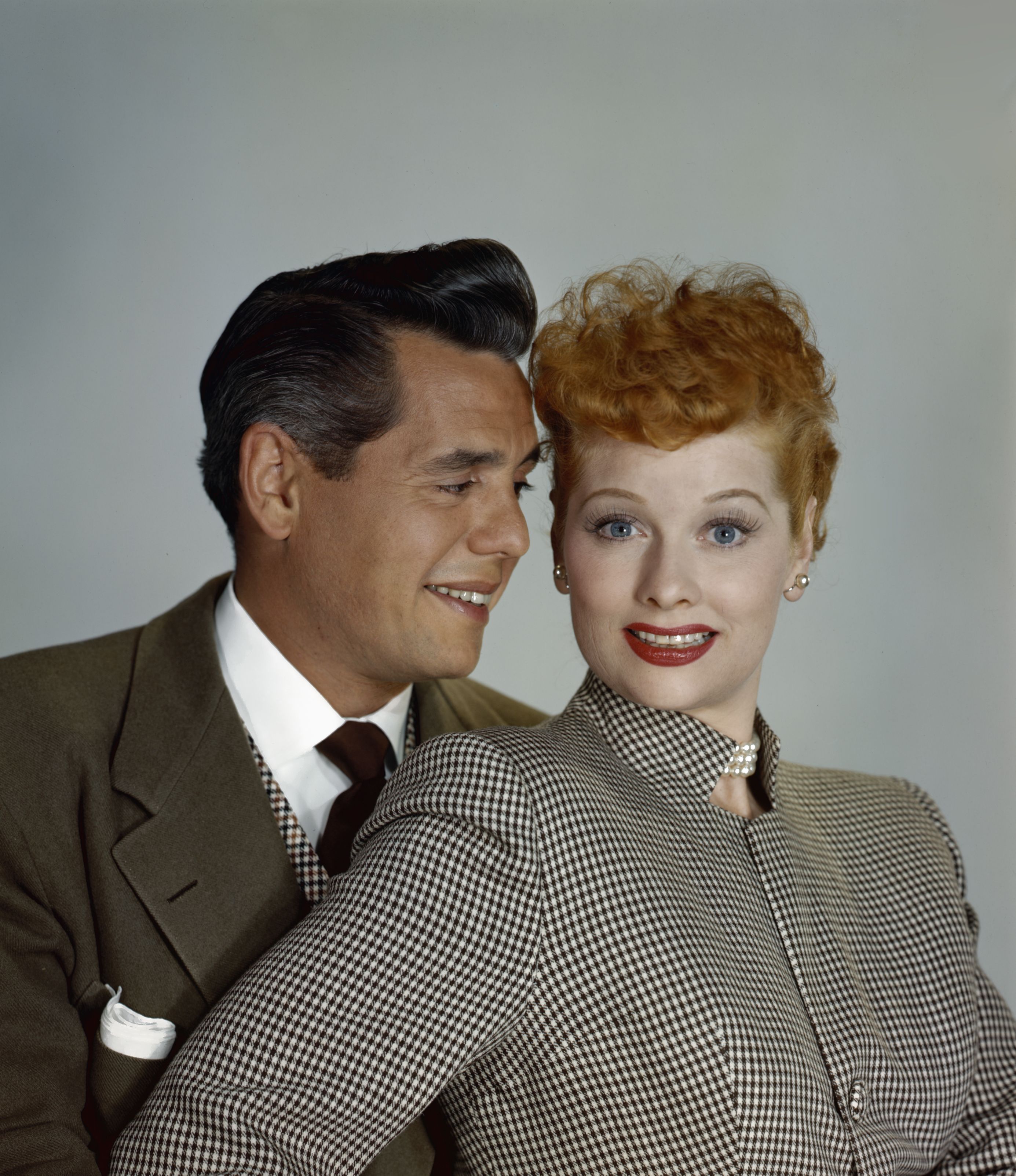 The film follows a crisis between the famed late I Love Lucy comedy actress and her spouse, Desi Arnaz, which threatens to jeopardize both their careers and marriage, per Deadline.

In a previous conservation with Variety, Kidman opened up to interviewer Chris Rock about the uncomfortable though gratifying process behind taking on the coveted role. “I’ve had to put in an enormous amount of time on Lucille Ball right now, because she has a very particular way of speaking,” she said. “I am way out of my comfort zone right now, Chris. I’m free-falling.”

Kidman added, “The strange thing about Lucille Ball is that everyone thinks we’re remaking the I Love Lucy show, and it’s so not that. It’s about Lucy and Desi and their relationship and their marriage. It’s very deep, actually.”

Kidman stars alongside Tony Hale, Alia Shawkat, Jake Lacy, Clark Gregg, J.K. Simmons, and Nina Arianda in the upcoming biopic. The preview and release date for the film have yet to be announced.