Louise Redknapp, 44, appeared to make hints about love in her latest Instagram story post. The former Eternal band member shared a list of advice with her 637,000 followers about how to keep relationships “simple”. The singer, who finalised her divorce with her ex-husband Jamie Redknapp, 45, in 2017, highlighted a quote which read: “We only have one life. Keep it simple. “Missing somebody – call. Wanna meet up – invite. Wanna be understood – explain.

“Want something – ask for it. Love someone – tell them,” the post concluded.

The star recently got fans talking when she revealed the lyrics to her latest single Small Talk on the picture-sharing app.

Many fans speculated the track was based on her relationship with football pundit Jamie due to its emotional content. 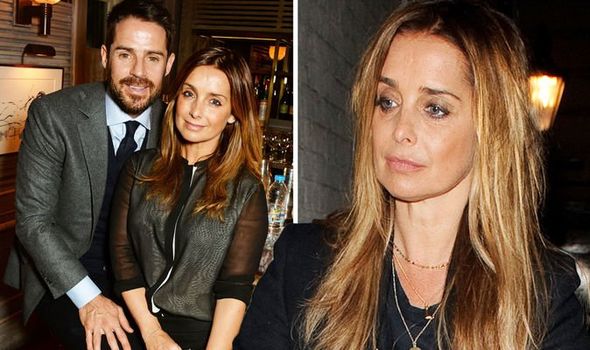 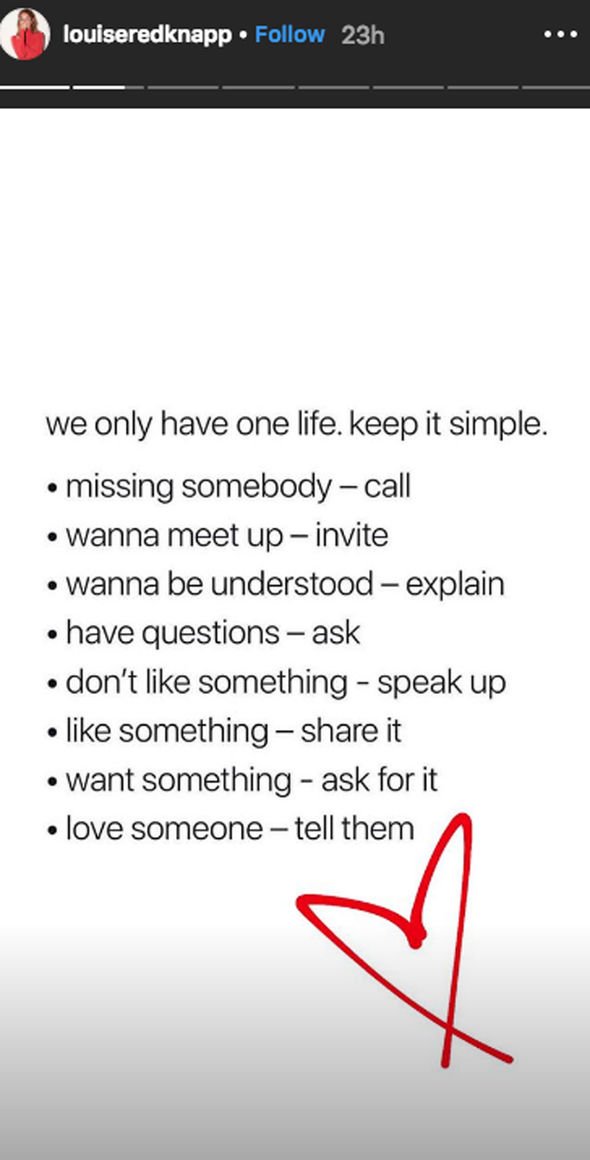 “Remember when we had it all, we used to dream big, but now it’s just… small talk.”

In response to the song, one fan replied in reference to Louise’s ex: “If you want him back fight for him.”

Another added: “Ah Louise only you know what happened although you always seemed the perfect couple.”

Louise’s reflection on romance comes after Jamie’s dad Harry Redknapp, 72, opened up about their split on Piers Morgan’s Life Stories.

The former football manager recalled his initial “shock” over his son and daughter-in-law’s marital troubles on the ITV programme. 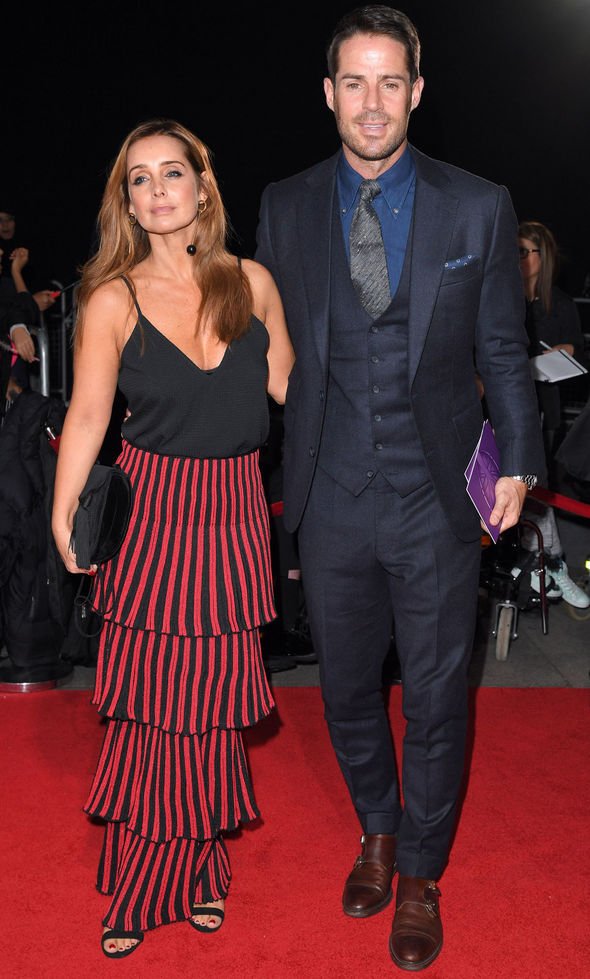 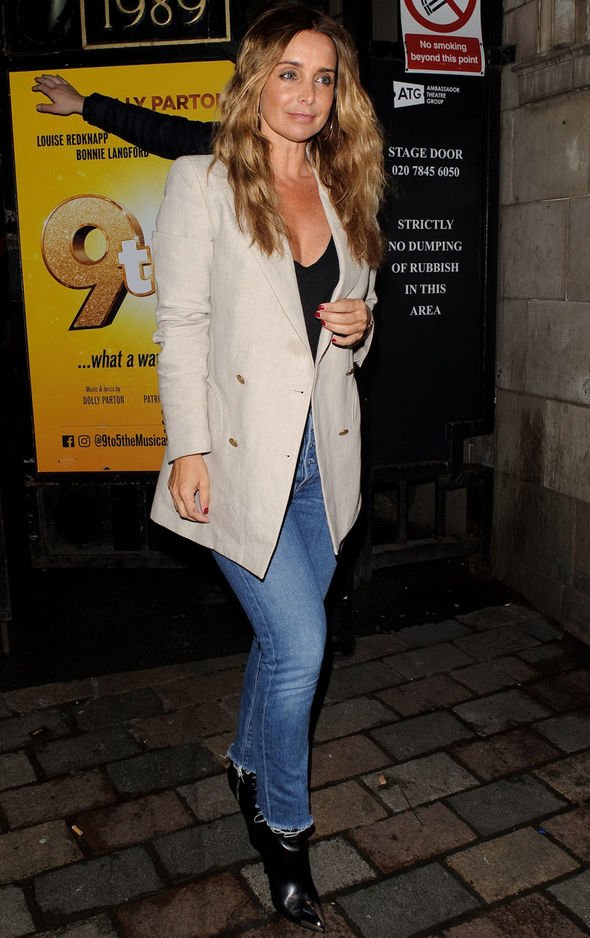 Harry admitted:  “I could never ever ever see that happening.

“I thought they were going to be married forever.”

The I’m A Celebrity… Get Me Out Of Here! winner continued: “They weren’t a showbiz marriage, Lou just didn’t want to be anywhere without Jamie.

“They were very down to earth the pair of them.”

Louise first spoke out about the separation during an interview on Heart Breakfast back in February.

The performer divulged about Jamie: “It’s been really tough, but you know, he’s my best friend.”