Charlene White says she fell down the stairs

Charlene White reacted to a social media user who claimed the presenter’s recent delivery on ITV News was “cringe worthy”. The Loose Women host’s colleague Judi Love, 42, rushed to defend her pal who urged the commentator to “get used to it”.

The person in question shared a video of Charlene’s recent broadcast where she signed off when the news coverage came to the end.

The 42-year-old retweeted the post in view of her 65,300 followers as she dismissed claims she had attempted to be “sexy” on screen. 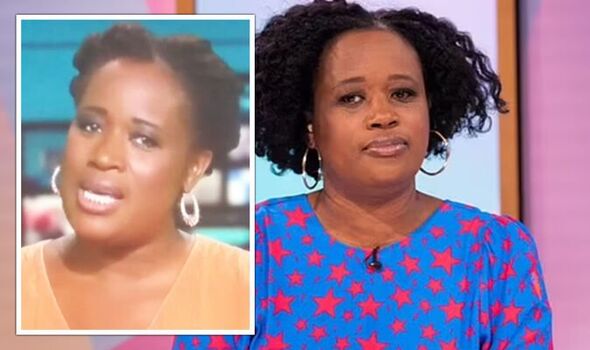 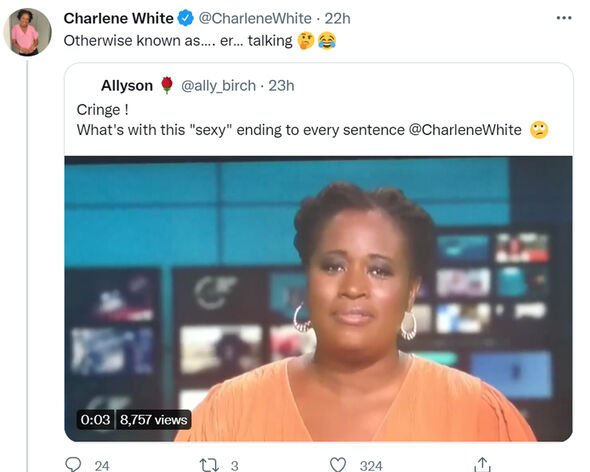 The ITV favourites co-star came to Charlene’s aid as she too reacted to the message and urged the Twitter user to “take a seat”.

Judi fumed: “Go and take a full seat! Especially that you don’t do what she does which is deliver with finesse and intelligence! Your comment so irrelevant!! Guess what though she is dam sexy!!! And you’ll see this Queen on your TV again today, tomorrow, next week! Get use to it love!”(sic)

Social media users flocked to comment on Charlene’s initial post as they offered their support to the newsreader.

@IJKS commented: “I will never understand the need to criticise just for the sake of it. Especially when another woman tears down another woman. We should be lifting each other up and celebrating each other. Charlene is intelligent, successful and good at her job. Let’s be proud of her.” 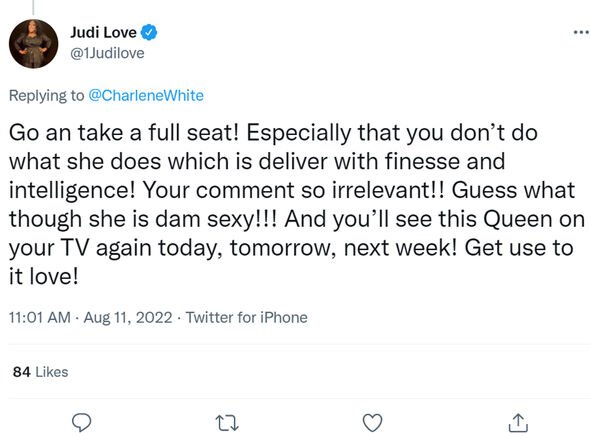 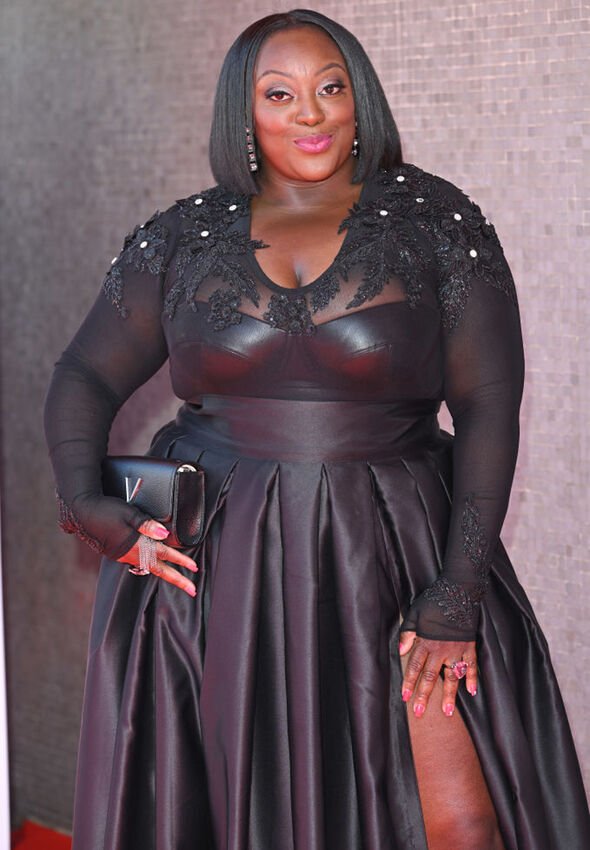 @KathyB echoed: “Question is why do we have to ‘like’ or  ‘dislike’ who is reading the news? Surely the actual news is what we need to concentrate on???? Btw [By the way] Charlene is an excellent newsreader.”

@DonnaLayfield tweeted: “Some people are very odd! Thankfully you’re not one of them! Love it when you’re doing the news or presenting Loose Women.”

“Don’t ever change Charlene you are brilliant at what you do and you can’t help it if you’re damn sexy. I need to find my inner Charlene,” @Jessica remarked.

Charlene is a regular presenter on ITV News and also the daytime panel show Loose Women.

The on-screen broadcaster recently opened up about wanting a change of scenery after she enjoyed family time in the countryside which has prompted her to consider staycations over travelling abroad.

Charlene, who was born in London, explained spending time outside of the bustling city was a nice change for her two children.

Writing in her latest column for iNews, she wrote: “Seeing the kids enjoying the freedom of being in the countryside was quite the sight to behold.

“They couldn’t believe they could actually wander outside and feed horses and pigs, and that the sound waking them up in the morning was donkeys instead of the first flight into Heathrow.”

She continued: “I’m not saying I’m going to move out of London, because I can’t foresee a time when I don’t live in this beautiful, big, crazy city.

“But I do understand why it’s good to take the kids – and myself – out of its hustle and bustle for a few days so we can all be reminded that a different pace of life is just a train ride away.”