Lizzo made a surprisingly early arrival at the 2020 Grammys tonight, turning heads in a glamorous white-on-white ensemble. Decked out in a strapless white Versace gown, Lorraine Schwartz jewels, and a fluffy shawl, the singer exuded an elegant Old Hollywood charm—exactly what her stylist, Marko Monroe, was going for. Monroe told WWD‘s Booth Moore that the look was inspired by the likes of Marlene Dietrich, Madonna, and Whitney Houston. 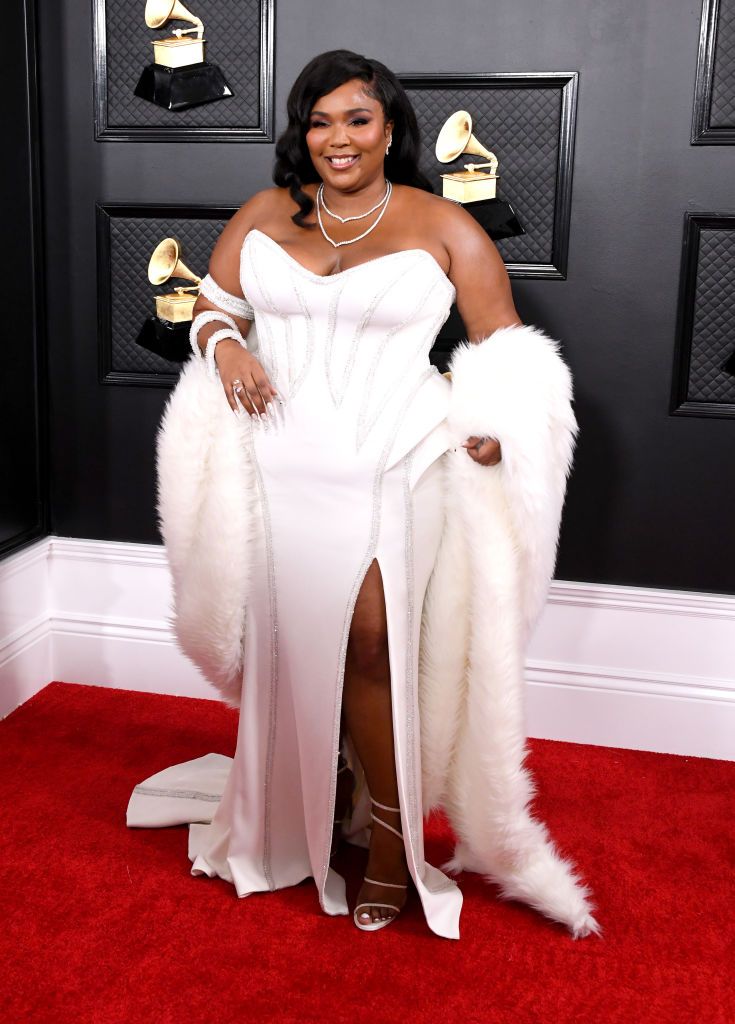 Lizzo also unintentionally paid tribute to pop princess Britney Spears, who wore a similar look to the Grammys 20 years ago. Spears showed up to the 2000 ceremony in a white Randolph Duke dress and an Oscar de la Renta stole; her single “…Baby One More Time” was nominated for Best Female Pop Vocal Performance. 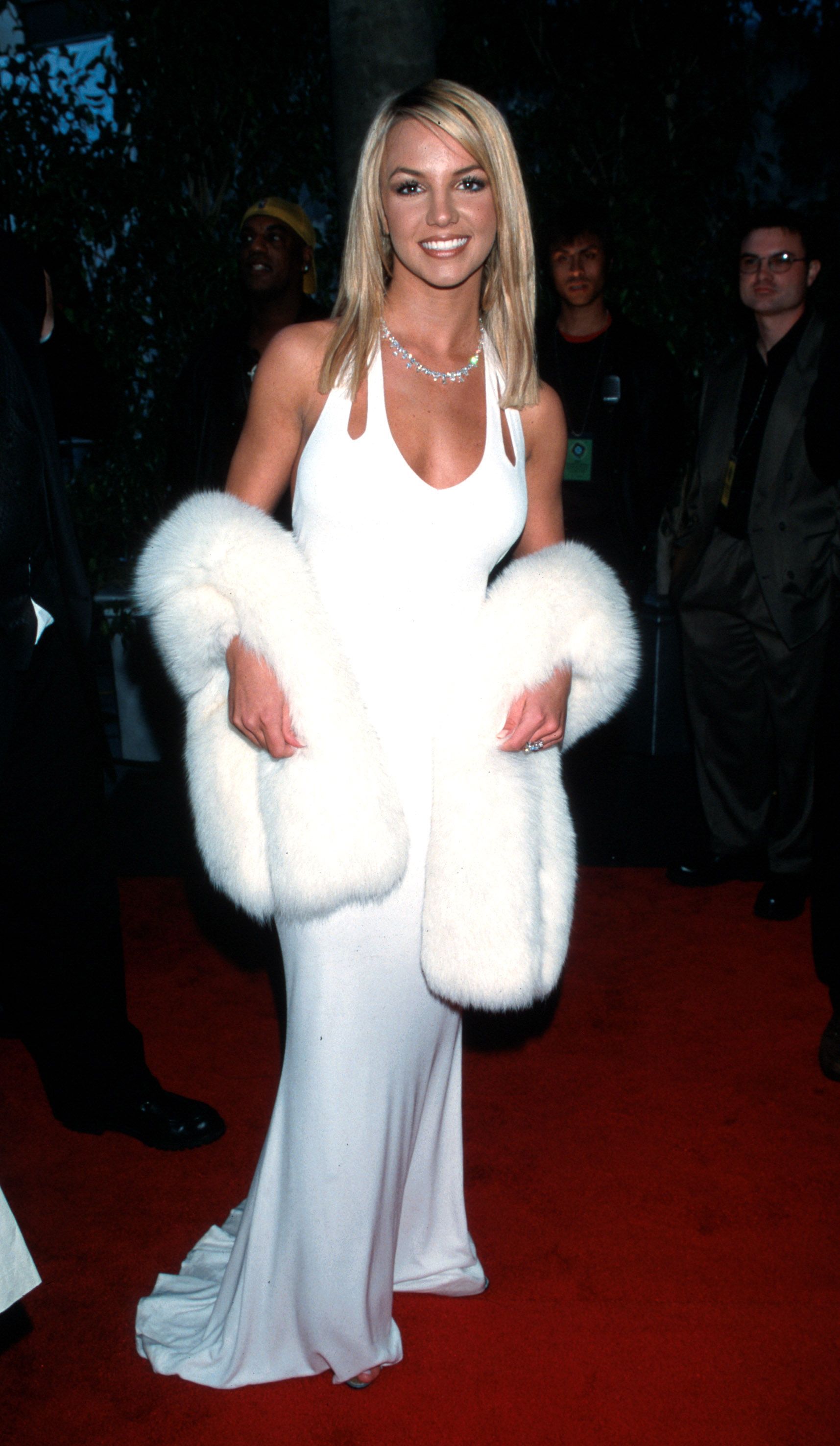 This is the first time Lizzo has been nominated at the Grammys, and she has already picked up eight nods for her album Cuz I Love You and songs like “Truth Hurts.” She’s also in the running for the top categories: Record of the Year, Album of the Year, Song of the Year, and Best New Artist. Whether or not she goes home with a trophy, Lizzo already looks like a winner.

Jim Edmonds Gets Stitches After Losing ‘Fight’ With His Shower Door

Toni Braxton & Birdman Reveal Their Wedding Plans!
Recent Posts
We and our partners use cookies on this site to improve our service, perform analytics, personalize advertising, measure advertising performance, and remember website preferences.Ok