Little Mix have announced the ultimate Christmas present for fans – they’ll release their very own festive single this Friday! 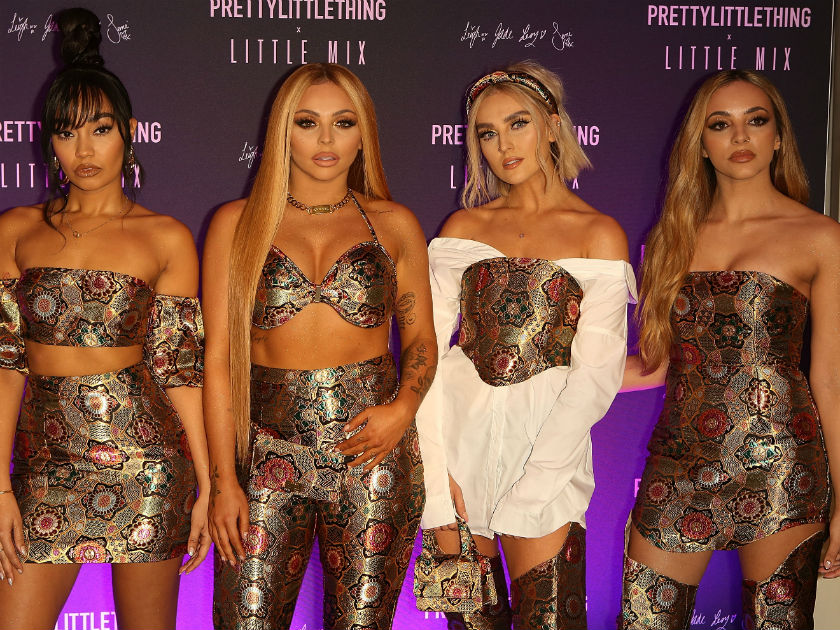 The girls took to social media to reveal the exciting news, confirming that One I’ve Been Missing will be here in time for the big day.

In the clip, Leigh-Anne Pinnock – who wrote the track – said, ‘It’s our first Christmas song so it’s very special to us, very exciting. Keep an ear out for lots more Christmassy content coming to you guys very soon.’

And, while Perrie Edwards and Jade Thirlwall appeared just as excited as Leigh, fans couldn’t help but notice Jesy Nelson didn’t join in with the enthusiasm.

One concerned follower wrote, ‘Jesy are you ok?’ Another said, ‘Jesy looks so uncomfortable and upset I hope she’s okay.’ While a third added, ‘I clocked that straight away. Hope she’s doing ok!’

And another fan reached out to Jesy, telling her, ‘Sending my love Jesy. You are so strong and you’re such an inspiration to not only your fans but to everyone.

‘My DMs are always open for anyone who needs to talk to someone. A problem shared is a problem halved. You’re stronger than you know, never forget that.’

The concerned messages from supporters comes after Jesy’s inspirational BBC documentary Odd One Out, in which she discussed the affect online abuse from trolls has had on her.

Viewers were left heartbroken as Jesy confessed that comments about her looks and weight pushed her to attempt suicide in 2013, two years after Little Mix won The X Factor.

The band are currently on their LM5 arena tour, which wraps next week, so let’s hope Jesy is just feeling a little worn out from all of those intense dance routines.