The One Direction star, who is currently working on his debut solo album, says since they called time on their romance he can’t seen himself settling down in the near future.

“Since my breakup and then moving… who the f*** knows?

“Everything happens five years earlier in my life.”

He playfully added to Men’s Health: “I should just blame Brexit.

Liam and Cheryl split in July after months of speculation.

In a joint statement, the duo said: “We are sad to announce that we are going our separate ways. 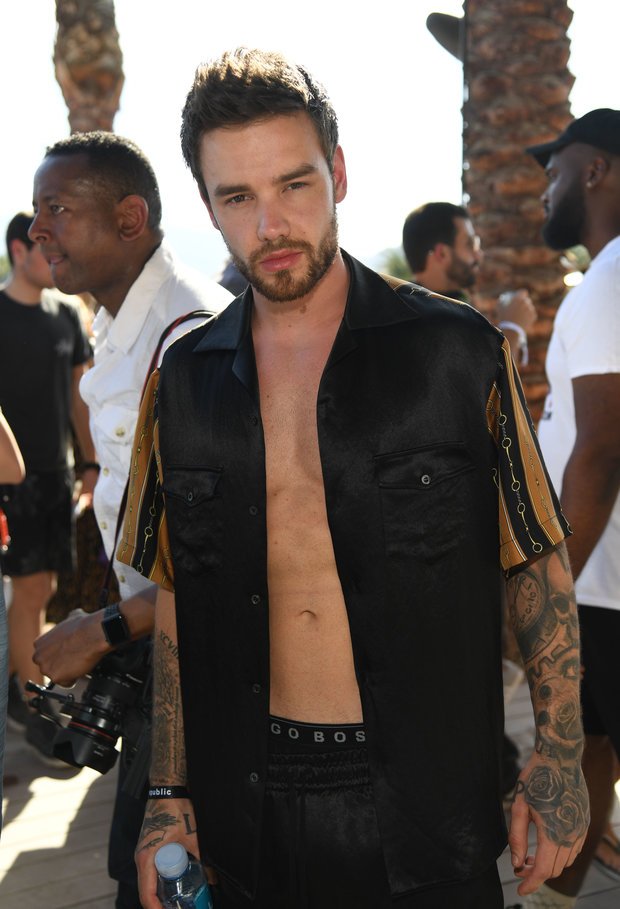 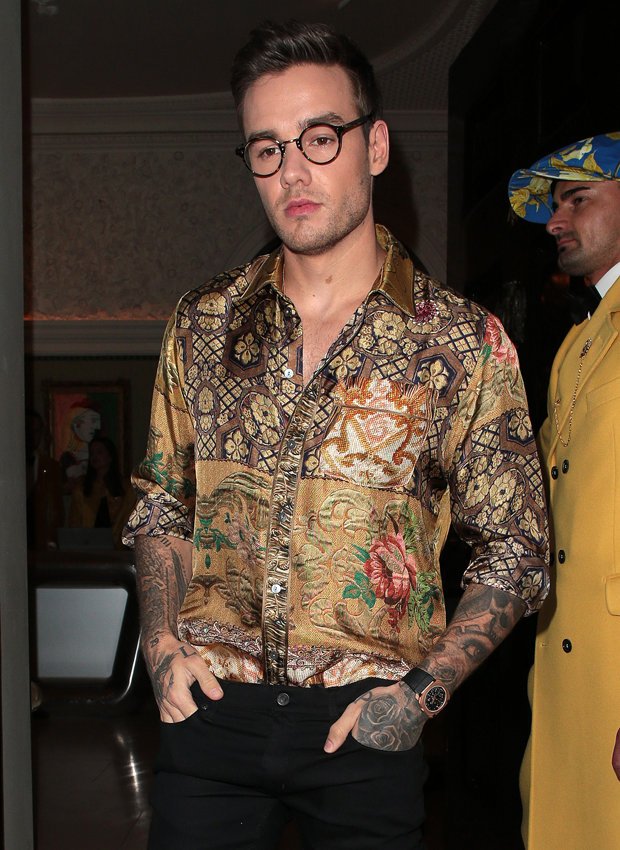 “It’s been a tough decision for us to make.

“We still have so much love for each other as a family. Bear is our world and we ask that you respect his privacy as we navigate our way through this together.”

Since then Liam has been linked to a string of girls including model Cairo Dwek and supermodel Naomi Campbell. 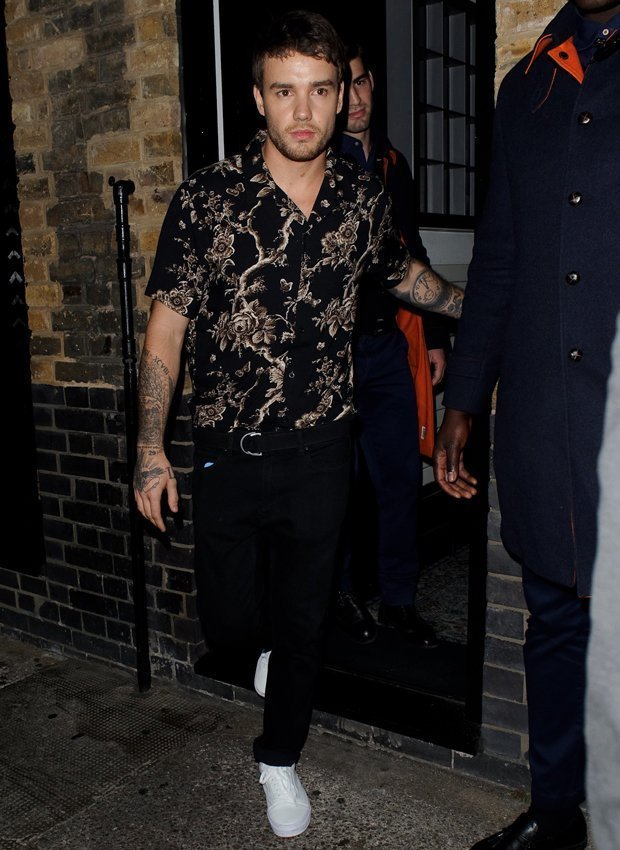 Daily Star Online first revealed the unlikely duo were dating after they were spotted on a night at London’s O2 Arena.

A source at the time said: “Liam and Naomi were keen to keep a low profile.

“They entered and exited the arena via the back door and were quickly whisked up to a VIP suite on Level 3. 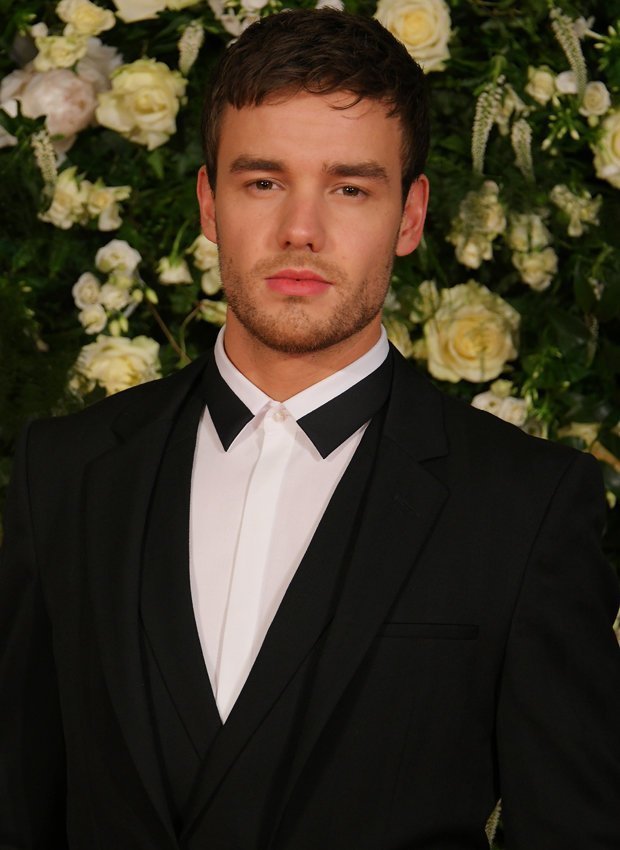 “Naomi was more than happy to pose for official pictures inside the venue, but didn’t have a single one with Liam.

“After the show they left together in the back of a blacked-out green Range Rover and Liam was seen putting his arm around Naomi’s waist.”

Naomi and Liam called it quits in April after reportedly “getting bored”.