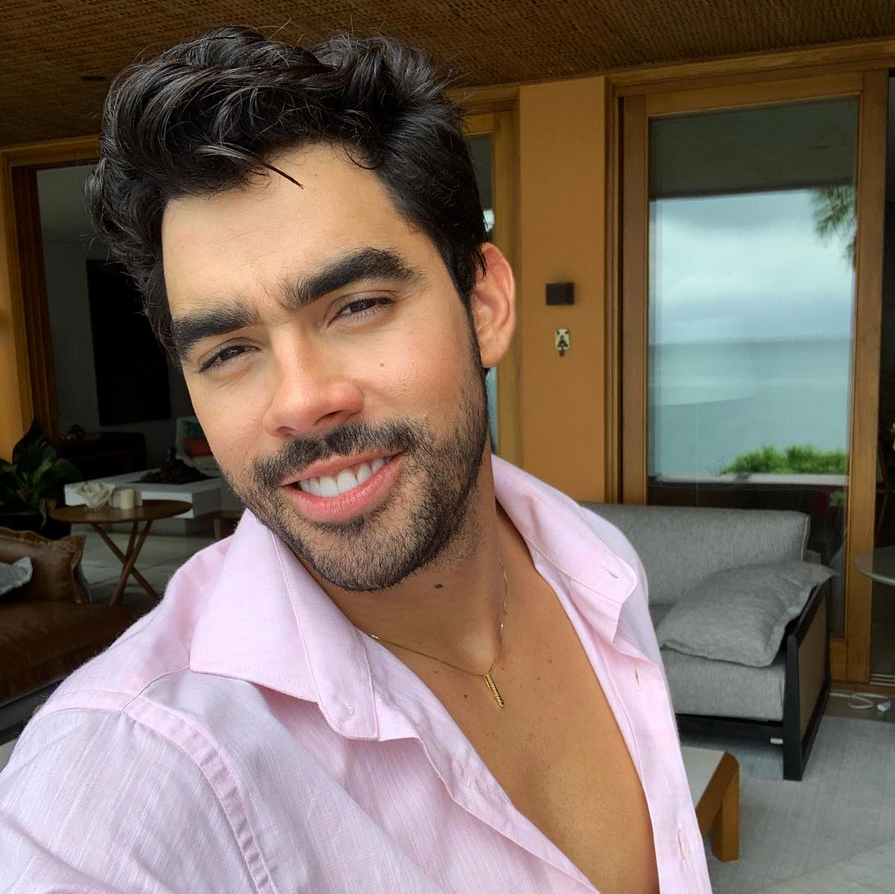 Latin pop star Gabriel Diniz died on Monday, May 27, in a plane crash en route to his girlfriend Karoline Calheiros’ birthday party, Us Weekly confirms. He was 28.

“It is with great pain that we can confirm the death of Gabriel Diniz and the plane’s crew,” Diniz’s management team tells Us.

According to local news reports, Diniz and two pilots died when their small plane crashed in the town of Porto do Mato, Estância, on the southern coast of Sergipe, Brazil. Officials from the local fire department responded to the scene. The cause of the accident is still under investigation.

Diniz was best known for his 2016 song “Paraquedas” and his recently released single “Jenifer.” He had more than 2 million subscribers on YouTube and 4.5 million followers on Instagram. His final post on the latter platform was a photo of him performing at a recent concert in Feira de Santana, Brazil.

The singer was close friends with Liverpool soccer player Roberto Firmino, who took to Instagram after Diniz’s death to share a video of him performing at the athlete’s 2017 wedding to Larissa Pereira.

“There are things that are hard to believe,” Firmino, 27, wrote. “The message of love and joy that you left here on earth was incredible. Glad to have met you. Rest in peace.”

Pereira, 26, also shared a tribute on her Instagram page. “He participated in the happiest day of my life, he was there doing his best,” she wrote, referencing her wedding.

Pereira ended her post with a message for the late star’s girlfriend, Calheiros: “I really do not know what to tell you, I wanted to be here just wishing you Happy birthday, but I also say that I’m praying a lot for you,” she wrote. “Asking God to comfort your heart and understanding you to understand that His plans are sometimes not ours, but what matters is that one day we will all find ourselves in a much better place.”