Lamar Odom revealed Kobe Bryant attempted to help him with his gambling problems in one of the last phone calls before the basketball player’s tragic death. As you’ll recall, the sports legend died in a helicopter crash with daughter Gianna Bryant and seven others in January 2020.

While on a recent episode of the All the Smoke podcast with Matt Barnes and Stephen Jackson, the former NBA star recounted the moment where he reached out to Bryant after racking up a ton of debt due to his gambling issues.

“I had been gambling. It got a little too steep for where I was at at that time. It was getting tight. And if you in a bad situation, especially about some money, ain’t the one that you gonna wanna call. I gathered up the strength. I put my pride to the side. And I gave him a call.”

In the emotional conversation, Lamar said his former teammate chastised him about his gambling habits. However, Bryant still offered to help him out, but it ended up being the last time the 41-year-old ever got to chat with him.

“After he went in, he was just like, ‘Have your people call my people, and we’ll figure it out.’ That was one before the last time that I spoke to him.”

We can’t imagine how difficult that must have been — especially knowing what had happened afterward. In the interview, Odom never revealed how much money he owed his bookie, but he clearly had been embarrassed about the bill. The ex-husband of Khloé Kardashian also didn’t disclose if Kobe sent the cash before passing away. But it’s crazy to think that a man who made over $100 million in his basketball career could acquire so much debt — so much so we don’t really want to know the amount! It had to have been UP there.

As you may know, Bryant and Odom were teammates for seven seasons on the Lakers and won back-to-back titles for Los Angeles in 2009 and 2010. Following his death, the former reality star reflected on his relationship with Kobe in a heartbreaking tribute on Instagram.

Even though Odom had been a year younger than Bryant, the athlete said his confidant had taught him so much over the years.

“Even though our relationship wasn’t father/son, it was more like him being a teacher and me being his brother.”

He continued, mentioning how he would have traded surviving his nearly fatal overdose in 2015 for Kobe’s life.

“I know I been through my own stuff in life with using drugs and not being good to myself. When I went through that Coma situation if God would have came to me and said we would take me and spare Kobe I would have rather that happened.”

Check out the full interview (below):

Drop us your reactions to Lamar’s confession in the comments (below). 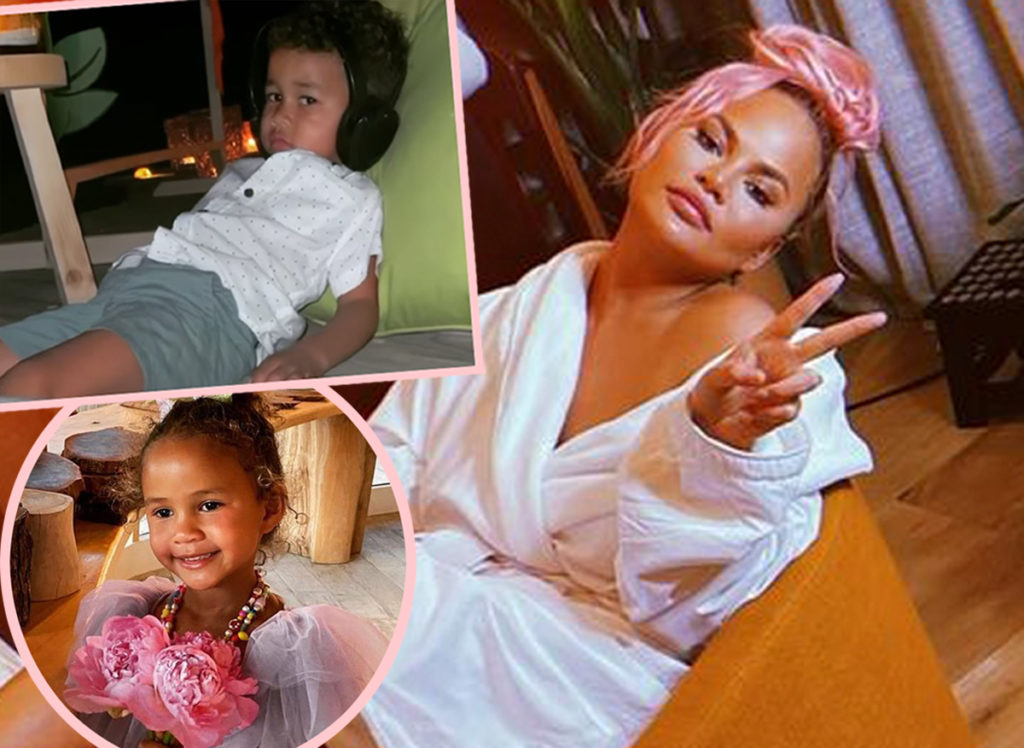 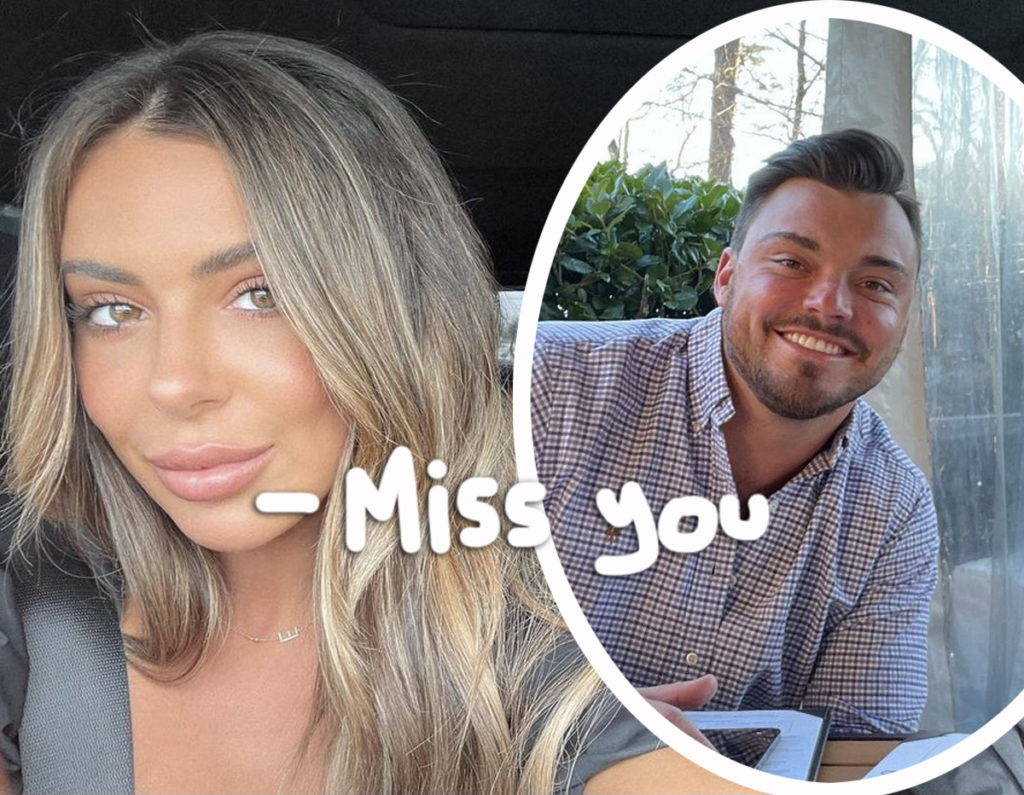 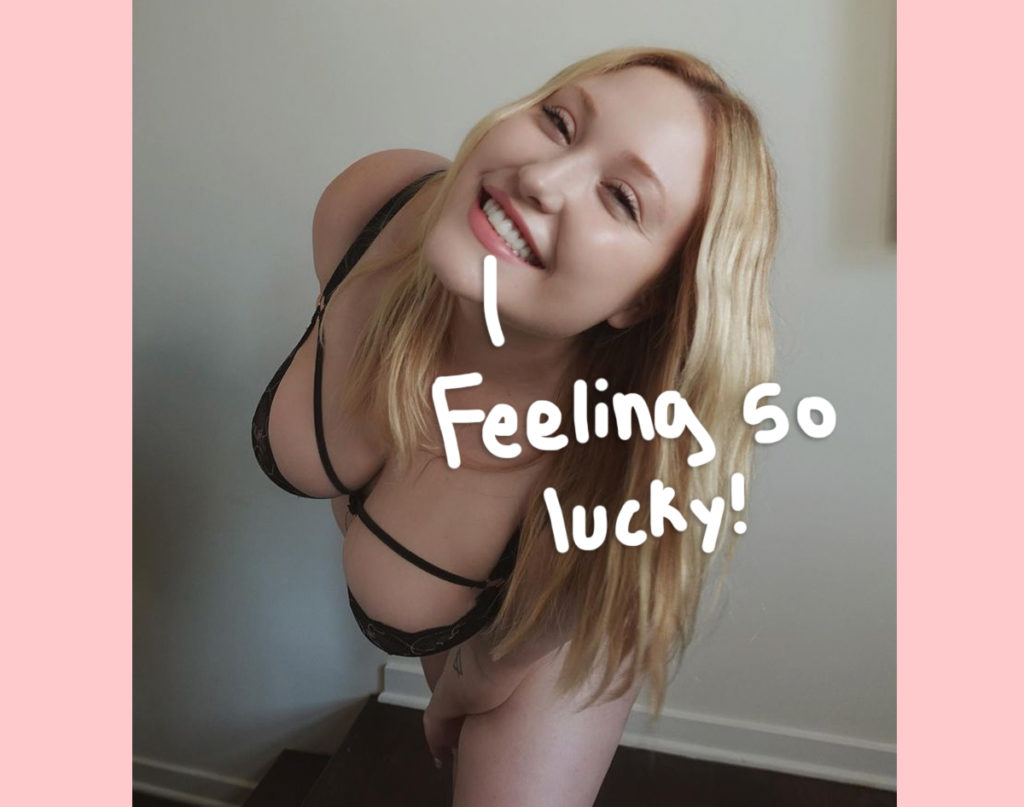 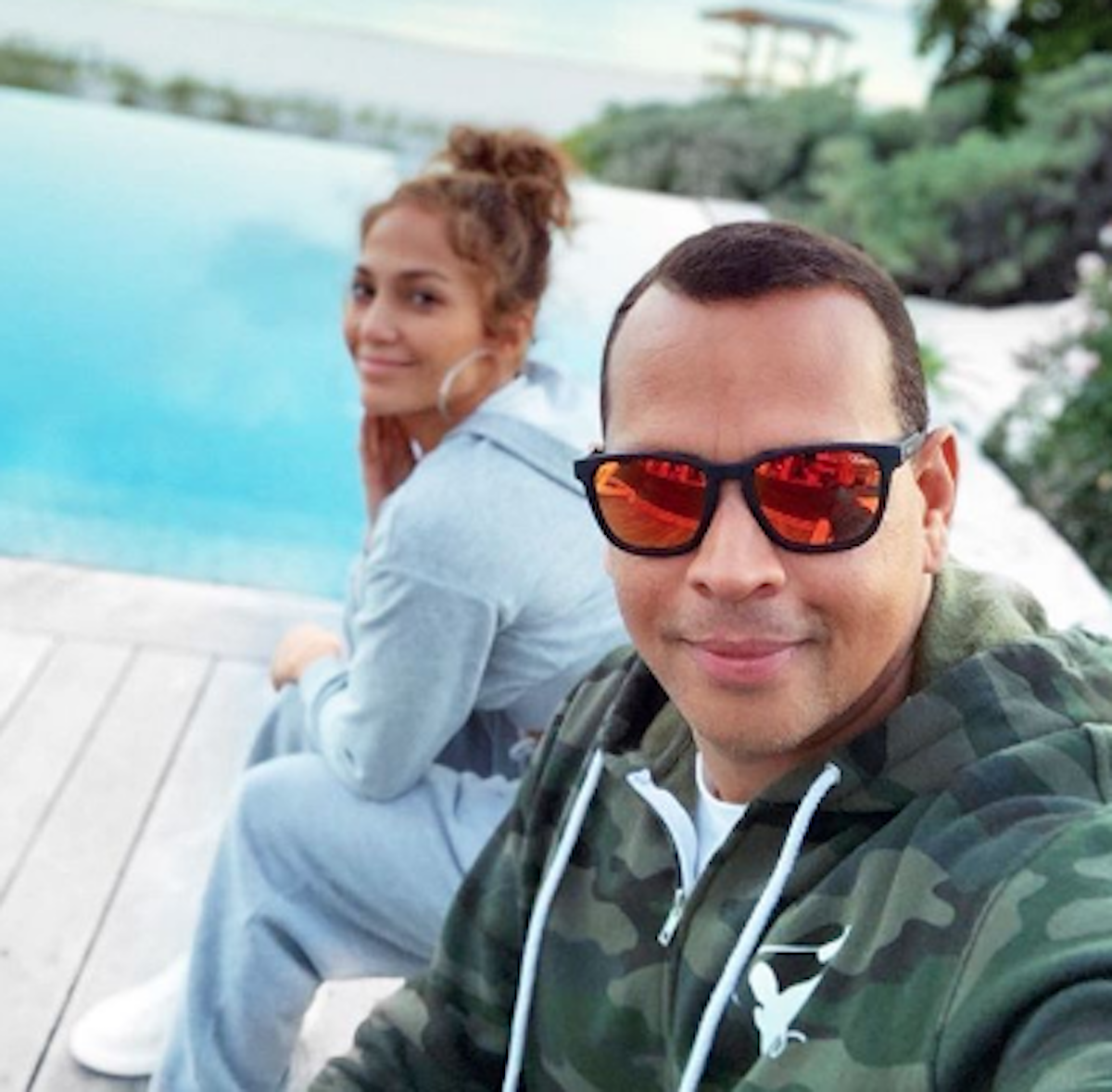