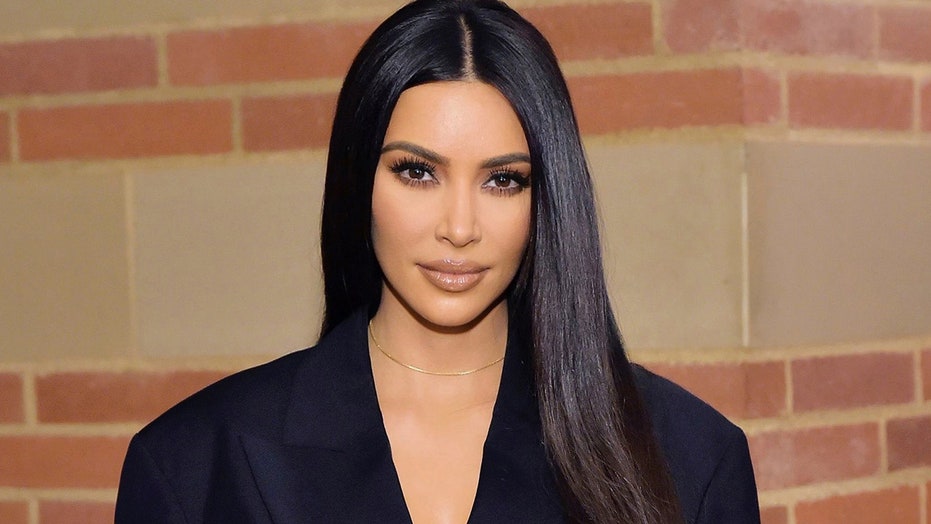 Kim Kardashian's late father Robert Kardashian would have supported her in her alleged "imminent" divorce from Kanye West, according to the reality star's childhood nanny.

Pam Behan of South Dakota in 2013 penned a book about being a nanny to the stars, namely the Kardashian and her famous siblings back in the '90s.

She's now weighing in on the reports that Kardashian has hired high-powered divorce attorney Laura Wasser.

Speaking to the Daily Mail, Behan claims to have struck up a friendship with Robert, who died in 2003 after a battle with esophageal cancer. 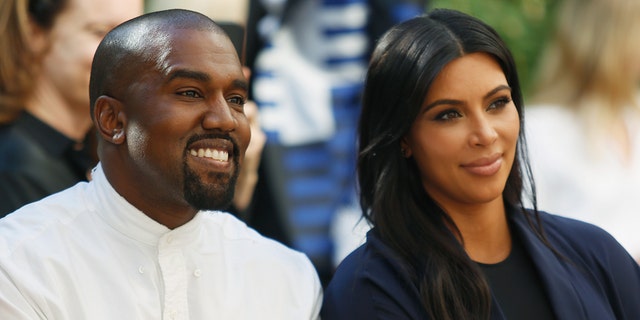 Kim Kardashian’s former nanny is speaking out about the possibility of the reality star filing for divorce from Kanye West.
(Jeff Vespa/Getty Images for CFDA/Vogue)

According to Behan, Kardashian is just as much "an overcomer" today at the age of 40 as she was as a child.

"There may be some tough days ahead but I know she will come out shining," the family's former caretaker added.

Specifically, Behan claimed Robert would support Kardashian's decision to go through a third divorce if he were still alive today.

"I know that he would not want her to be unhappy and he would want the best for her happiness and wellbeing, for Kim and her kids," she said, adding that she too is "behind" Kardashian.

KIM KARDASHIAN AND KANYE WEST'S ROCKY 2020: ALL OF THE UPS AND DOWNS AHEAD OF COUPLE'S 'IMMINENT' DIVORCE

"Obviously I think she's had enough. There's a breaking point," Behan continued. It's unclear if she still communicates with the Kardashian-Jenners. 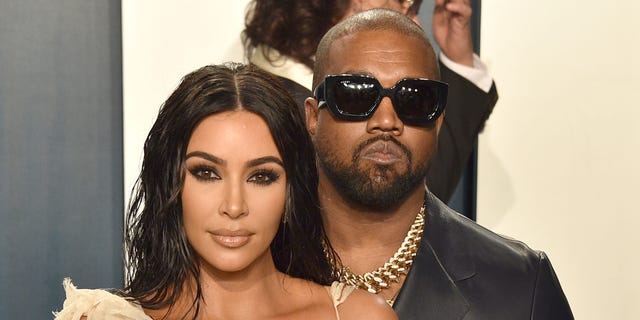 Behan recalled the family's support for one another, which she says is apparent on "Keeping Up with the Kardashians."

"I think her mom Kris and her siblings will all be there for her 100%," she continued to the outlet. "On the show they argue and fight but one thing about them is they do stick together, especially during tough times."

Reports that Kardashian is planning on divorcing West surfaced this week, with Page Six citing sources that claimed she hired Wasser and is ready to put an end to her marriage for good.

The rapper, 43, first made headlines during his campaign rally in South Carolina, which left Kardashian reportedly "furious" after he told a crowd the couple once considered aborting their first child.

West then seemingly leaked their purported marital struggles to the public, declaring on Twitter in July that he has been "trying" to divorce the Skims founder since 2018 after she attended a prison reform event also attended by rapper Meek Mill. The Yeezy designer also shaded Kardashian’s past Playboy spread and called the reality star’s mother, Kris Jenner, "Kim Jong-Un" and claimed she was no longer allowed to see his children. He later issued a public apology to Kardashian.

West and Kardashian tied the knot in May 2014 in Italy. Kardashian has yet to officially file for divorce, and sources told People magazine on Wednesday that the mother of four is trying to "stay positive" for the sake of the couple’s children: daughters North, 7, and Chicago, 2, and sons Saint, 5, and Psalm, who turns 2 in May.