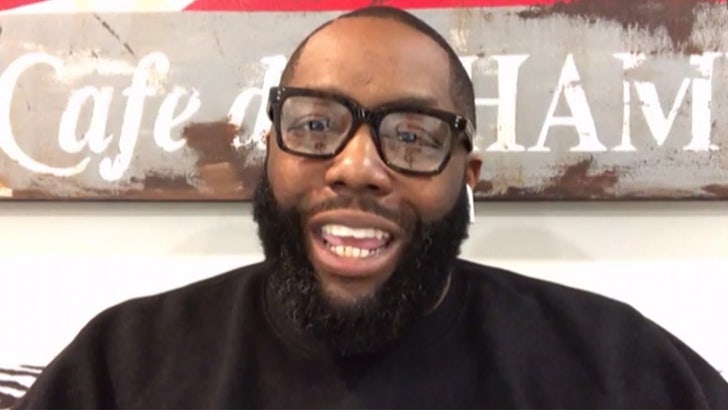 Killer Mike‘s evoking the spirit of the historic Greenwood District with his new bank, which he says is going to help Black and Brown people take the power of their earnings back … and set them up for future success.

The rapper’s launching a digital bank called Greenwood — named after the Tulsa, Oklahoma business district known as Black Wall Street, where the 1921 race massacre occurred — in an effort to rebuild its legacy in modern times.

Watch the clip, because he lays out examples of how Greenwood can help working-class people and others — who have been shunned by traditional banks — and turn them into business leaders for generations to come.

Not only is the Atlanta hip-hop star on a noble crusade for his people, but he strongly believes his bank model will be followed by larger institutions once they see its potential, and say what you will about capitalism … Mike’s all for it.

Greenwood began accepting applications for accounts last week and received tens of thousands of application within 24 hours, so things are definitely looking good for its January 2021 launch. 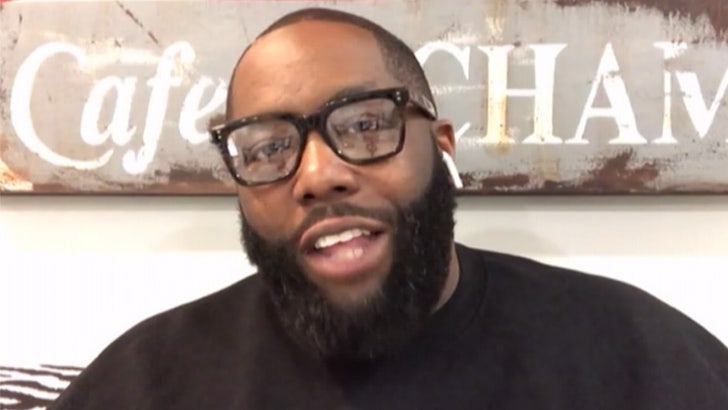 Along with promoting his digital bank, Killer Mike also shouted out one of his heroes, Ice Cube, on “TMZ Live” for his bravery and leadership regarding Cube’s “Contract with Black America.”

If you missed it … the rapper’s taking some heat for working with Trump‘s administration on a plan to pump $500 billion dollars into Black communities and improve access to jobs and education, with critics accusing him of being used by the President.

Ice Cube scoffed at those claims and insisted he’s only focused on improving Black lives and is willing to work with anybody … something Killer Mike clearly understands and applauds.