During the series finale of Keeping Up With the Kardashians, Kim Kardashian admitted that she was jealous of aspects of Khloé Kardashian and Tristan Thompson’s relationship — a revelation that may have surprised the younger Kardashian sister.

When Did Kanye West Start Living in Wyoming? How Move Led to Kim K. Split

“Girl we always want what the other has,” Khloé, 36, tweeted after the emotional scene between Kim, 40, and Kris Jenner aired on the Thursday, June 10, episode. “Truth is, nothing is ever perfect. Just make sure your heart is happy for you #KUWTK.” 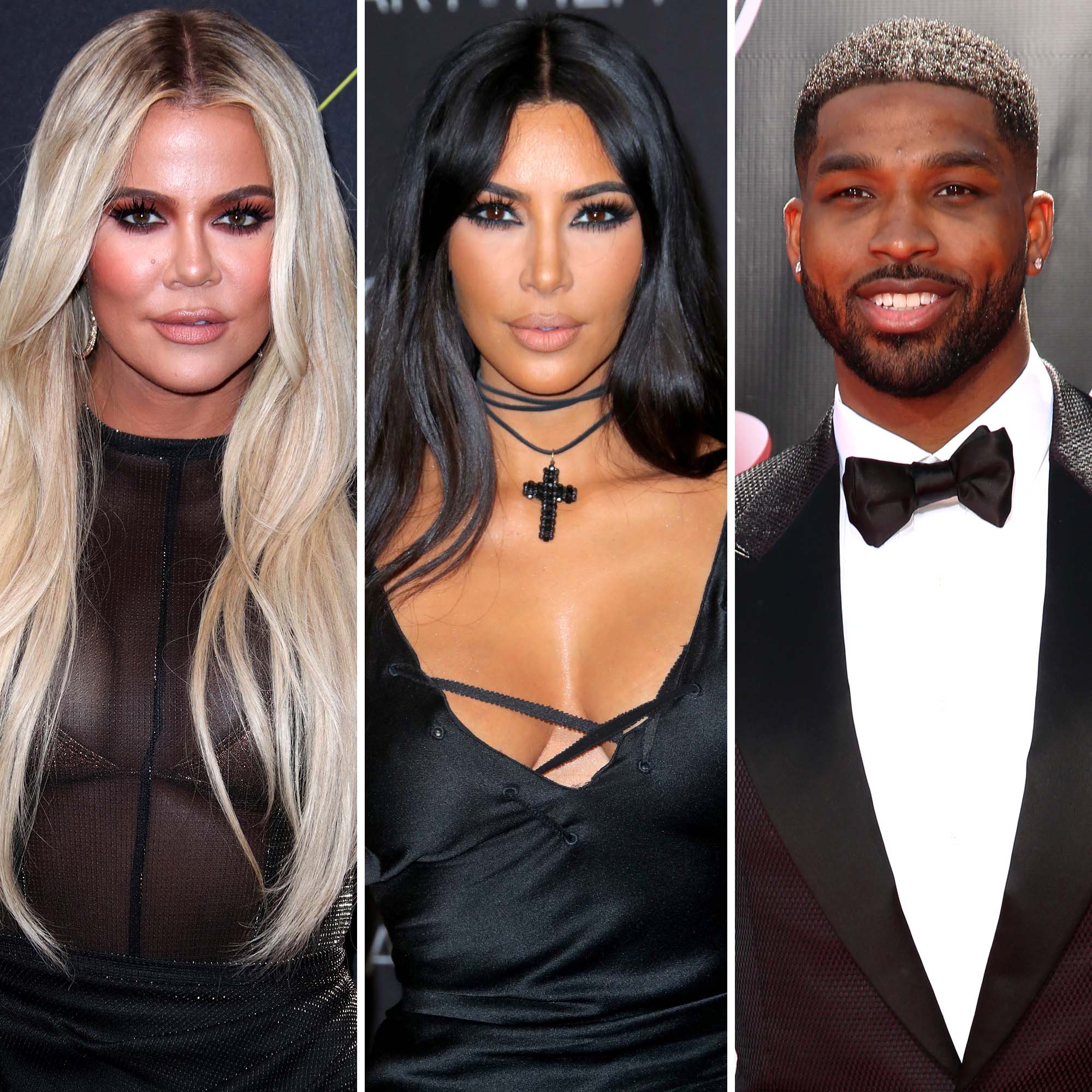 The KKW Beauty founder opened up about the end of her marriage to Kanye West during part 1, which aired on June 3, and part 2 of the KUWTK season 20 finale.

“I want someone that we have the same shows in common. I want someone who wants to work out with me. Like, every single day Khloé and Tristan and I would workout at 6 a.m., the three of us, and I was third-wheeling it for a good eight months in quarantine and I was so envious of that,” Kim explained on Thursday’s episode. “I was like, ‘Wow, it’s, like, the little things I don’t have.’ I have all the big things. I have the extravagant everything you can possibly imagine and no one will ever do it like that — I know that, and I’m grateful for those experiences — but I think I’m ready for the smaller experiences that I think will mean a lot.”

Everything the Kardashians Said About Kanye on ‘KUWTK’ Season 20

The Selfish author, who filed for divorce from the 44-year-old musician in February after six years of marriage, added that she doesn’t want a husband who “lives in a completely different state.” (West started splitting his time in Wyoming and Los Angeles in 2018.)

One week earlier, Kim told Khloé and Kourtney Kardashian that West “deserves someone who will support his every move” — literally and emotionally.

“Why am I still in this place where I’m stuck for years? Like, he goes and moves to a different state every year. I have to be, like, together so I can raise the kids. He’s an amazing dad, he’s done an amazing job,” the reality star, who shares North, 7, Saint, 5, Chicago, 3, and Psalm, 2, with West, said on the June 3 episode. “He should have a wife that supports his every move and travels with him and does everything, and I can’t.”

Since KUWTK wrapped production earlier this year, news broke that the Grammy winner is dating Irina Shayk. Us confirmed their romance earlier this month, with a source noting that Kim was aware of their relationship.

“Irina and Kanye have been spending time together and getting to know one another,” one source said. “He’s always thought she was beautiful and they’re both looking forward to seeing where this goes.”

Another insider added, “Kim doesn’t mind because she saw how quiet and respectful Irina was after she broke up with Bradley [Cooper].”