Someone new. Blake Griffin is sparking dating rumors with singer Madison Beer after they were pictured grabbing a bite together. 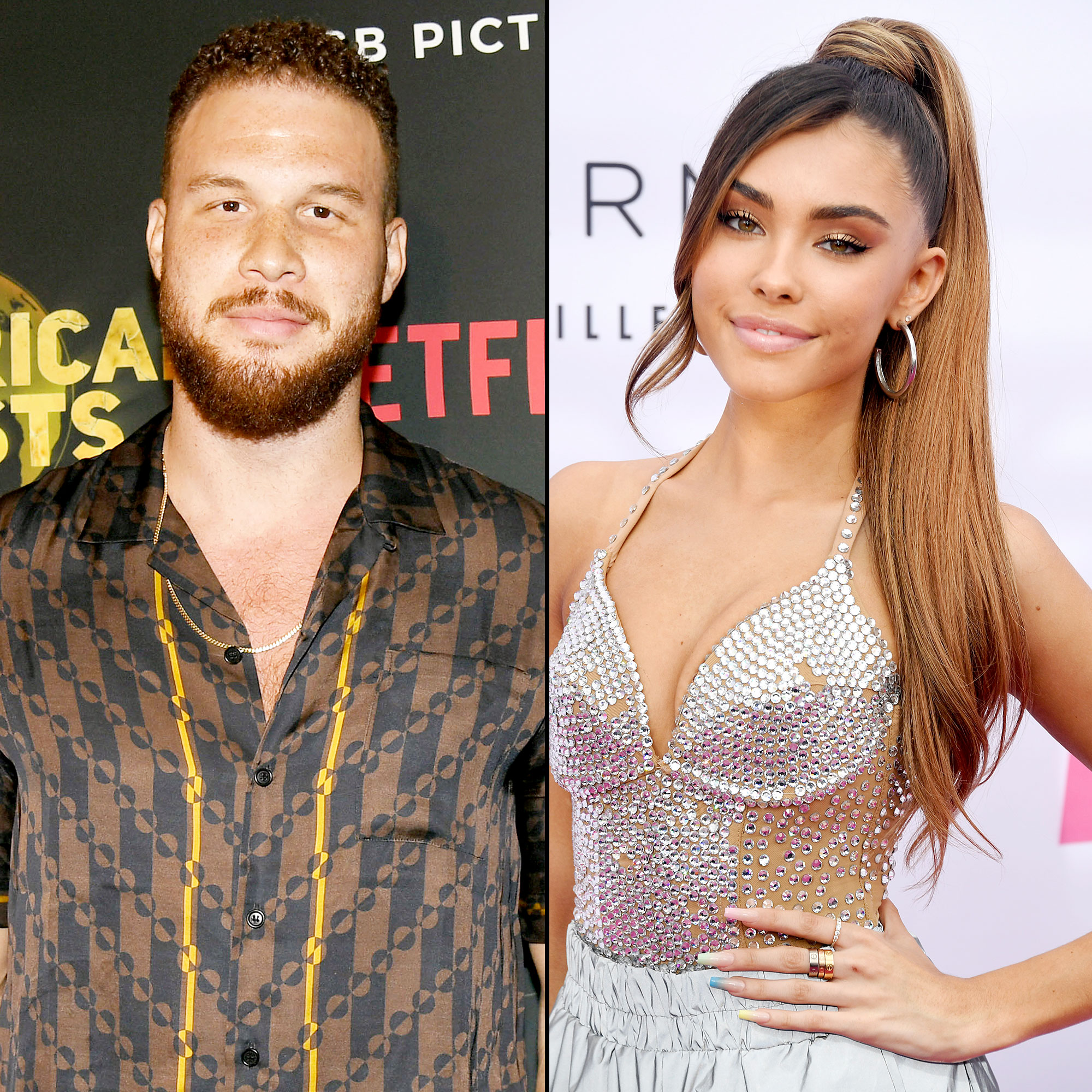 Beer was wearing a white bandeau top beneath a cropped, beige leather jacket that she paired with slightly baggy light blue jeans and white pointed boots. Griffin, for his part, was wearing a black sweatshirt and jeans. They were spotted sitting beside each other in the restaurant.

The “Hurts Like Hell” singer and Detroit Pistons player were joined by a few friends as they dined at the popular Los Angeles area restaurant. 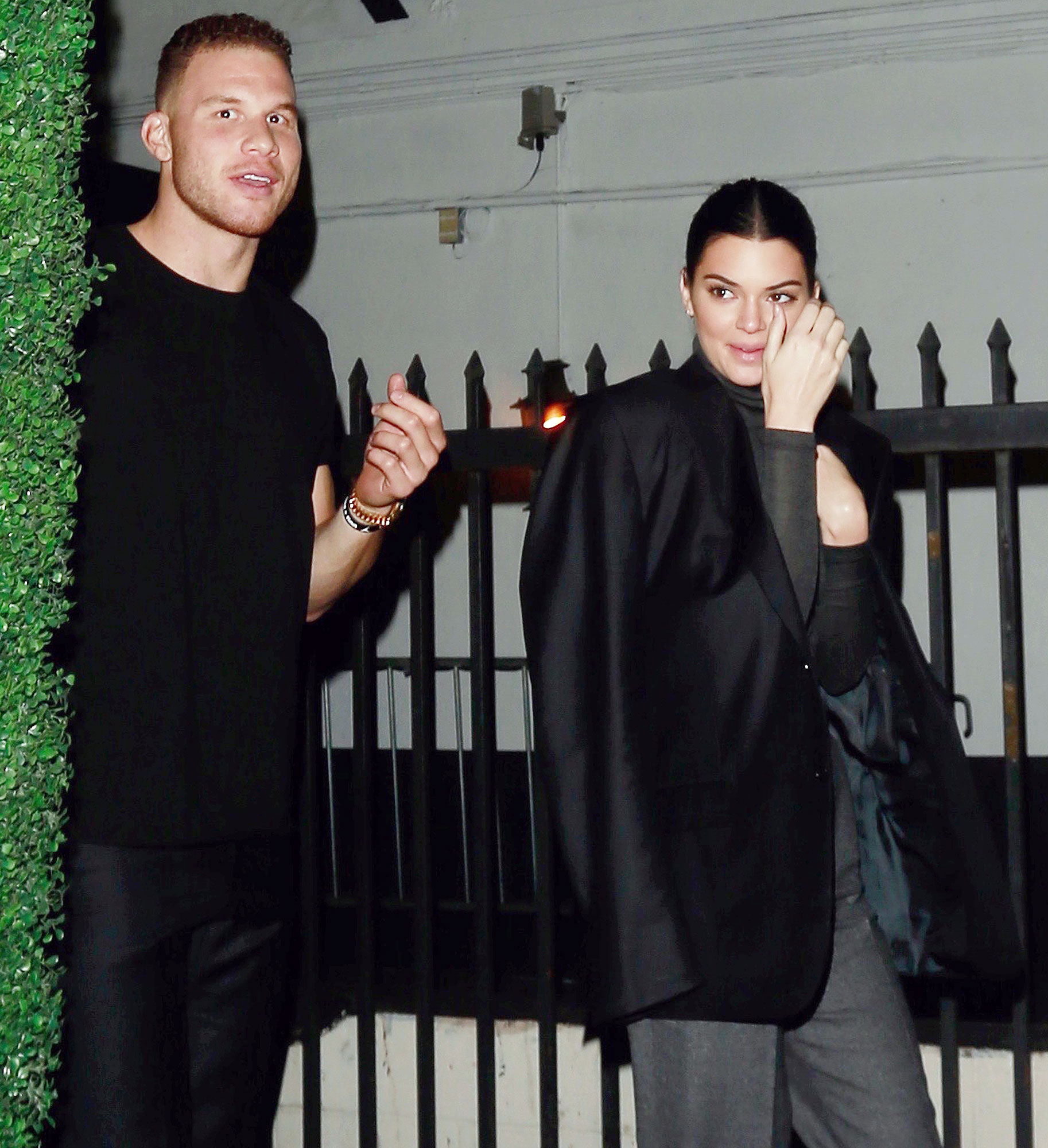 Fans shouldn’t jump to conclusions about Beer and Griffin’s recent hangout just yet. A source told Us Weekly that it’s unclear whether the duo’s connection is, in fact, a romantic bond.

“Blake and his friends always thought Madison was so hot,” the insider revealed to Us. “They are also friends with her on-off boyfriend Zack Bia, and Kylie [Jenner] is friends with Madison.”

The insider also noted to Us that this wouldn’t be the first time Beer and Griffin have crossed-paths, adding: “Madison and Blake’s friends have done these types of group dinners before. They had lunch with her and Zack Bia this past summer and met Blake and his crew through Zack.”

Beer, who previously dated Brooklyn Beckham, ended her relationship with Zack Bia in May after the former couple dated for nearly one year. The same insider noted to Us that the “Dear Society” singer is “still hung up on” her former flame.

The NBA player famously dated Kendall Jenner, 23, from late 2017 to early 2018. After their relationship ended, she was later linked to Ben Simmons. The pair called it quits after four months together in September 2018, only to reconcile two months later in November.

In May, a source told Us that Jenner was “enjoying the single life” after parting ways with the Australian basketballer. Simmons, for his part, was seen “checking out some girls” at The Highlight Room in Hollywood on June 6.