Kendall Jenner is beefing up her security amid a number of alarming incidents that threaten her safety and privacy. Yesterday, TMZ reported that Kendall got a temporary restraining order from a man who she alleges traveled across the country in an attempt to kill her.

TMZ obtained legal docs in which Kendall claims an LAPD detective told her about the man, who is currently being held on a temporary psychiatric hold at a local hospital. The outlet also reports that the “alleged threats are causing her severe emotional distress and anxiety.” 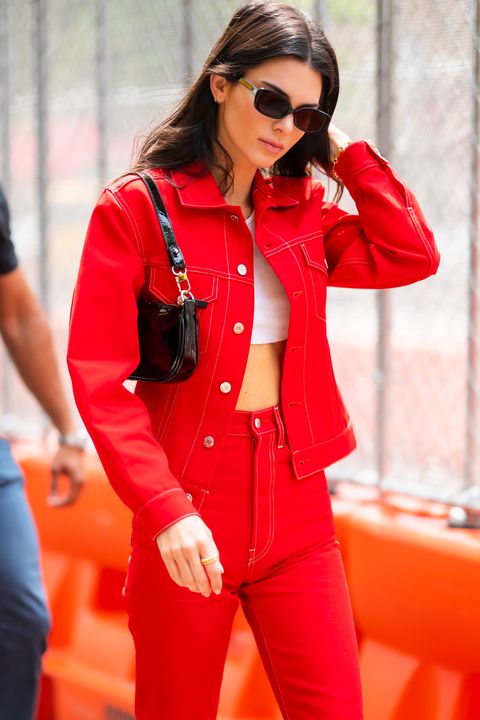 On top of this, TMZ reports that another man trespassed on Kendall’s property and attempted to swim naked in her pool while she was home. Her security detained him until police arrived and placed him under arrest.

TMZ’s sources say Kendall has beefed up security at her property by adding “more armed guards,” and is now considering moving. This all sounds really scary, and isn’t even the first time Kendall’s had to deal with intruders in her home. In 2018 Kendall got a 5-year restraining order against an alleged stalker who appeared on her property multiple times. She also went to court to testify in a different stalking case back in 2016.