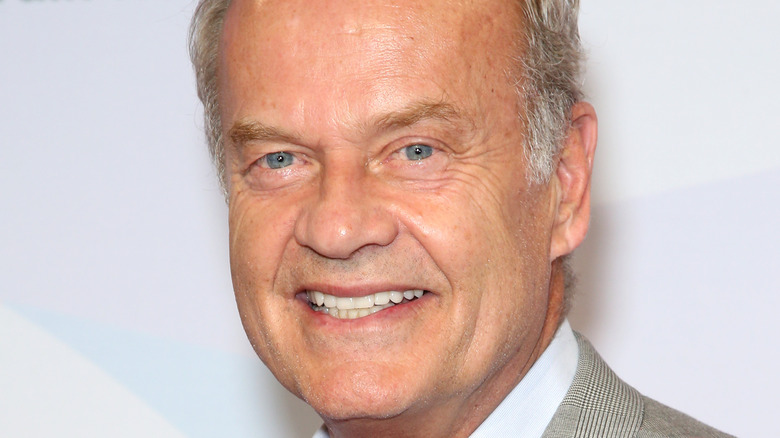 It looks like a reboot of the hit ’90s sitcom “Frasier” is officially going forward. News of the show’s revival first hit the internet back in February 2021 when it was confirmed that the series had landed on the streaming service, Paramount+ (via Deadline). The show centered around Seattle psychiatrist Dr. Frasier Crane, played by actor Kelsey Grammer, who hosted his very own radio therapy show. Of course, his family and close friends also rounded out the series, which lasted for 11 seasons on NBC.

When the reboot was announced, Grammar opened up about his excitement of stepping back into the character, which first originated on the popular television series “Cheers.” The actor said, “Having spent over 20 years of my creative life on the Paramount lot, both producing shows and performing in several, I’d like to congratulate Paramount+ on its entry into the streaming world. I gleefully anticipate sharing the next chapter in the continuing journey of Dr. Frasier Crane.”

David Stapf, President of CBS Studios, further expressed, “Frasier is one of the most acclaimed comedies in modern television history and truly defines premium storytelling. There has long been a call from fans for its return, and that call is now answered thanks to the amazing Kelsey Grammer reprising his iconic role of Dr. Frasier Crane.” Now, Grammer is giving fans an exciting new update on the progress of the reboot.

The Frasier reboot could air in 2022 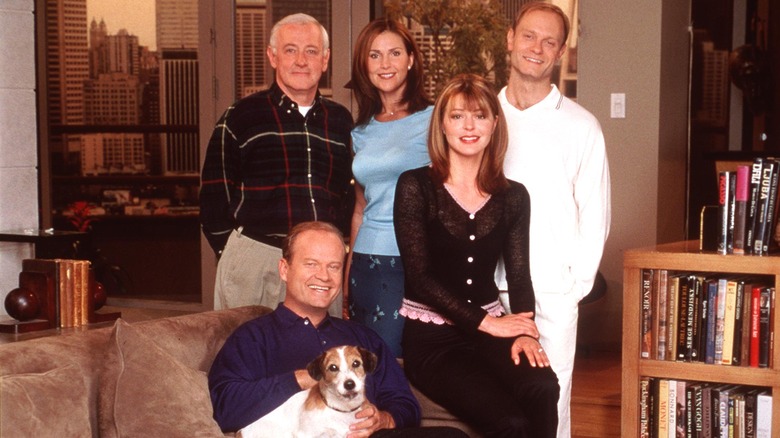 Kelsey Grammer opened up about his work on the “Frasier” reboot, and even spilled some details about the upcoming revival series. “When will we see a Frasier? Probably in the first quarter of next year,” the actor told Collider in a June 2021 interview. “We don’t actually have a date of when we’re going to start filming. We’re still kind of breaking the story a little bit. We’re doing a polish now.”

In addition to giving an estimated timeline for Frasier Crane’s return, Grammer also admitted that the original cast members David Hyde Pierce, Jane Leeves, and Peri Gilpin will likely be returning for the show. “We think we’re going to get most of the actors back, I’m fairly hopeful, I’m certainly hopeful that we will,” he shared. “We have a story to tell that can actually be told with or without them, honestly, but I want them back because that’s what I always dreamed of. We should explore all their lives and their third act.”

Entertainment Tonight notes that Grammer first began speaking about a possible revival back in 2018. “This is something we’ve been discussing, we have wondered where he might be, but he left for Chicago in the last episode of the show so we have to deal with that at least,” Grammer said of where Frasier may be today. “I mean, he left to go be with his lady love who probably didn’t stay with him but you know … some evolution has taken place.”

Although no official air date has been released, this new update is sure to have fans thrilled.