While out in Hawaii with Orlando Bloom on March 16, Katy Perry was noticeably wearing a gold band on her left ring finger!

Could Katy Perry and Orlando Bloom have secretly gotten married!? Katy sparked speculation that the two secretly tied the knot when she was photographed wearing a gold band on her left ring finger on March 16, WHICH YOU CAN SEE HERE. Katy was dressed down in leggings and a sports bra for the outing, and although she was wearing minimal makeup and accessories, there was no mistaking the simple ring on her left hand. HollywoodLife has reached out to reps for both stars for comment.

The new pictures of Katy were taken in Hawaii, where she, Orlando, and their six-month-old daughter, Daisy Dove, are currently vacationing. Orlando was by Katy’s side in the pics, and he adorably carried Daisy on his back, as the stars attempted to go incognito in baseball caps. Orlando’s son, Flynn Bloom, who he shares with ex, Miranda Kerr, was previously spotted in Hawaii with the family, but did not join for this outing. 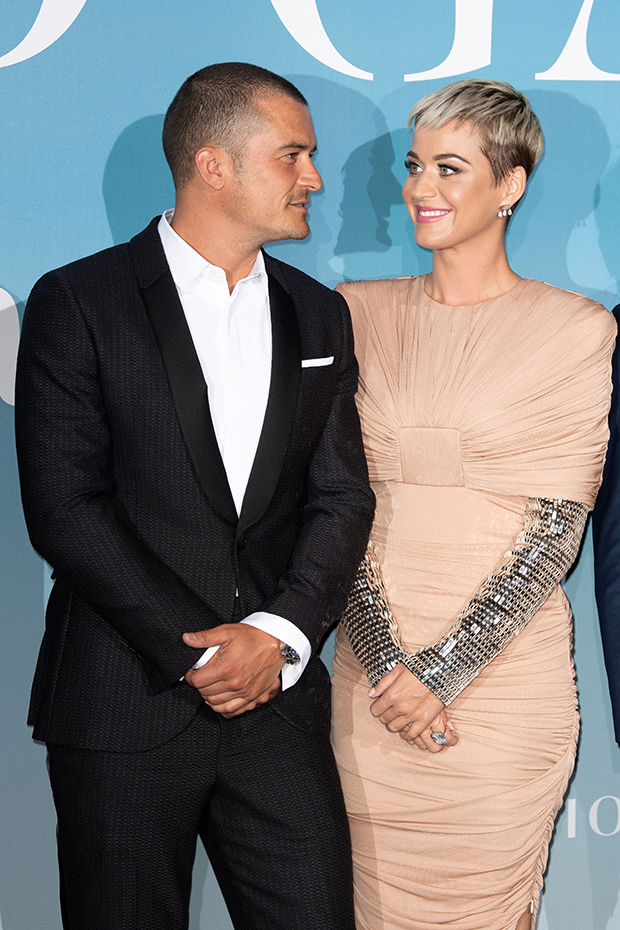 Photos of Katy and Orlando in Hawaii first surfaced at the end of February. Katy showed off her post-baby body in a strapless swimsuit as the couple hit the beach together. Days later, the doting mom was seen on a solo stroll with Daisy, who she pushed in a stroller for the walk. On March 8, the whole family was spotted together on another leisurely walk around the island. 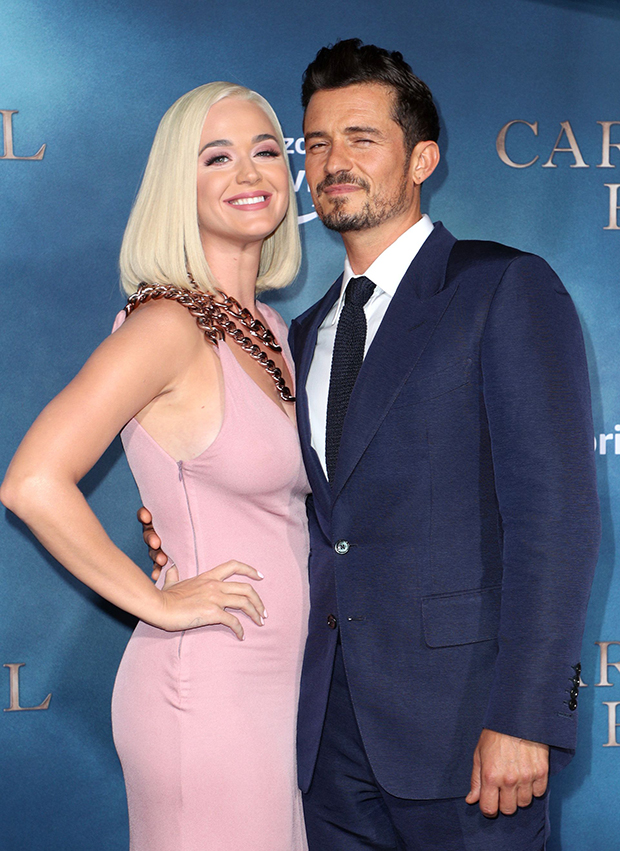 Katy and Orlando have been together on and off since 2016.  They got engaged on Valentine’s Day 2019, and announced that they were expecting their first child at the beginning of March 2020. Their exciting pregnancy news came just days before lockdown regulations went into place amidst the coronavirus. Katy gave birth at the end of August.

Like with many couples, COVID-19 has put a halt on Katy and Orlando’s plans for a big wedding — but perhaps they had a small, secret ceremony that led to Katy rocking this gold ring!? Katy is currently a judge on season 19 of American Idol, and will be needed back in California by the time live shows begin in April.