Good Morning Britain presenter Kate Garraway, 53, broke the terrible news earlier this year that her husband Derek Draper, 53, had contracted coronavirus and six months later he’s still in hospital, now fighting the lasting damaging effects the illness has had on his body. According to The Sun, the lengthy battle makes him the “UK’s longest-surviving patient” of the ruthless virus, after spending a total of 184 days in and out of intensive care.

He was first hospitalised on 29 March, and was soon put into an induced coma while on a ventilator.

All the while Kate and their children, Darcey and William, have been by his side in prayer, as social distancing measures at the time prohibited them to see him face to face.

In July, she revealed he had been woken up from his coma but his recovery is said to be “very slow”, as he remains in a state of “minimum consciousness”.

Doctors told Kate he was the “sickest patient” they had ever treated who has managed to survive this long, and despite no longer having the virus he’s now fighting a host of other problems, including lung and kidney failure, diabetes and a hole in his heart. 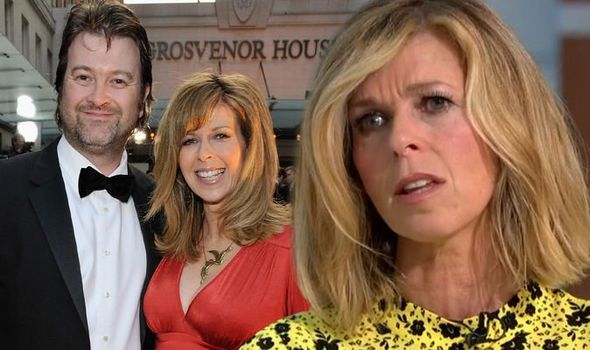 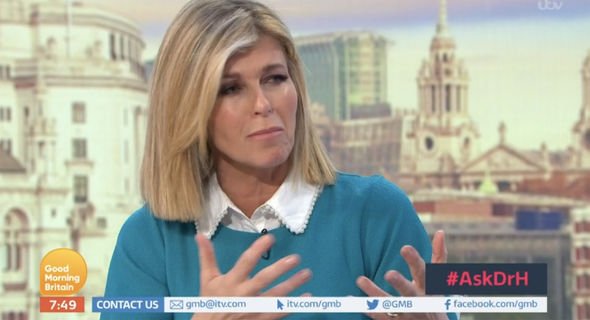 A friend reportedly told the publication: “Kate has been so brave and her strength is awe-inspiring.

“But the truth is that progress is very, very slow.

“Derek has now been hospitalised for six months which makes him one of only a handful of people who have been in hospital for this long.”

They went on to say that this year has been “incredibly tough” for the popular telly star as his progress is “one step forward, two steps back.”

“Some days he shows signs of improvement, and then 24-hours later he has taken a worrying turn for the worse,” they said. 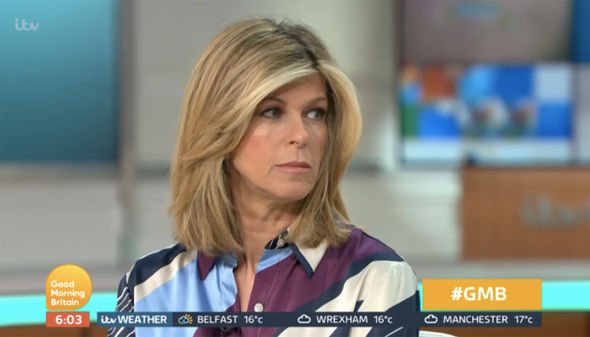 “She can’t believe Derek has been in hospital for this long, but she is so grateful that he is still here, and that gives her hope when so many have lost their lives in this pandemic.”

But the immense support the GMB presenter has received left her feeling beyond appreciative to know so many people are keeping Derek in their thoughts, as she continues to give her regular updates on his recovery via social media and GMB.

Earlier this month, Kate returned to the ITV breakfast show, but admitted it was a “tough” day to come back as it was their 15-year wedding anniversary and she was unable to see her husband.

“What an extraordinary thing. I won’t be able to see him today, I kind of hoped I would but it wouldn’t work out that way for a visit… But maybe it would be a bit strange anyway.

“So yeah, it’s a tough day but he’s still here. There’s not a huge amount of change.”

While Derek’s severe health battle is on-going, the protests over the weekend riled up pals of the ITV star.

Lorraine Kelly vented her frustrations at anti-lockdown protesters, who took to the streets of London on Saturday as the mass demonstrations took place.

Speaking on her self-titled show on Monday, she raged: “I was fuming at the weekend! The protests! I absolutely would love to take these people by the hand and show them the reality of (Covid-19).

“Wouldn’t you like our Kate Garraway to have a wee word with (the protesters) and tell them about the hell she’s been living through with her husband.

We continue to hope for good news for Derek and Kate.

Good Morning Britain airs weekdays from 6am on ITV.