Kane Brown is among the country music’s leading young stars. He has attracted a large following with his hit songs such as “Worship You” and “Heaven.” Brown has been very open about his music career, even when American Idol rejected him. Despite the rejection, his musical talent has made him immensely popular. 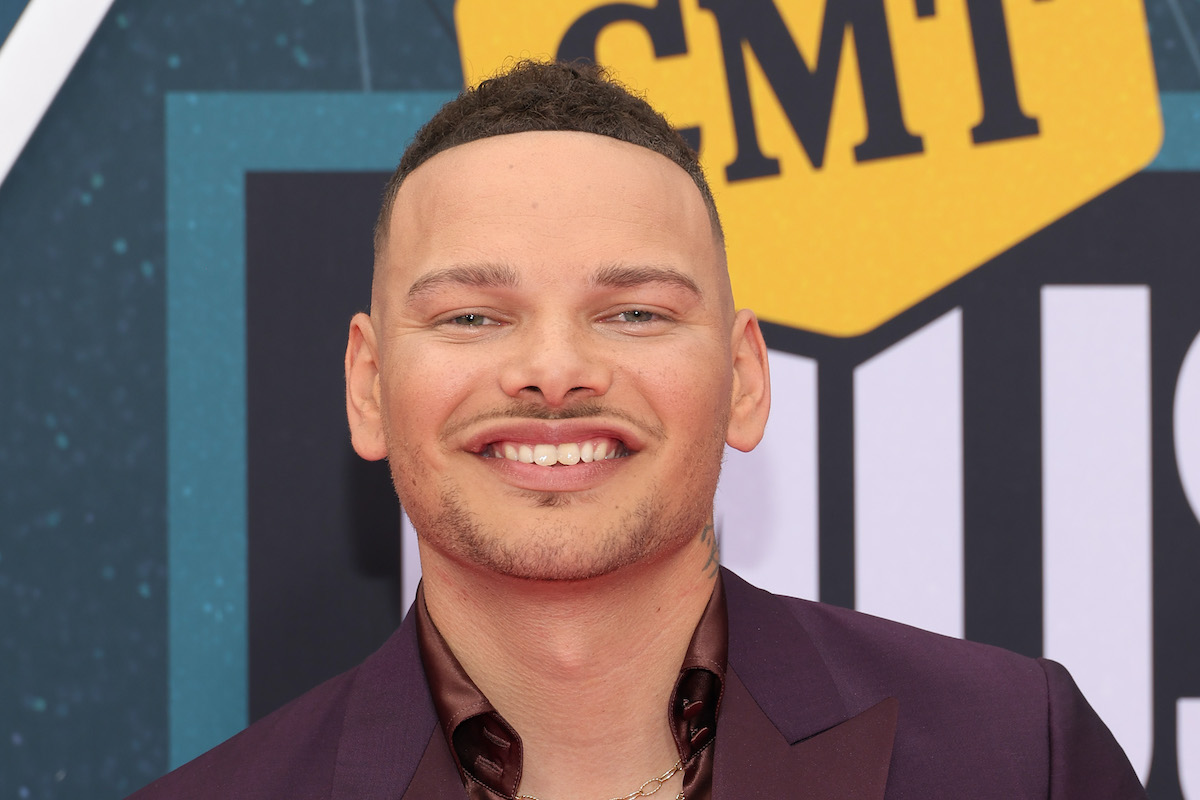 Brown’s singing career kicked off immediately after he quit The X-Factor. He began by posting videos of cover songs. Through his covers, he gained a vast following. Later he created his song “Used to Love You Sober.” The song became a hit garnering millions of views after a few days. In 2015 he released an EP known as Closer, which was No. 22 on the Top Country Albums chart. 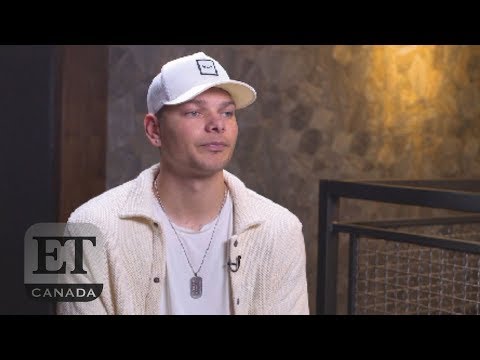 Later, he signed up with the RCA Nashville and created his first album, Kane Brown. The album was successful and even managed to be No. 1 on the Billboard’s best Country Albums.

Brown has also worked with other musicians, such as Lauren Alaina, and they released a hit song known as “What If’s.” Alaina, an American Idol runner-up, and Brown performed at the ACM Awards, and their performance was on fire. 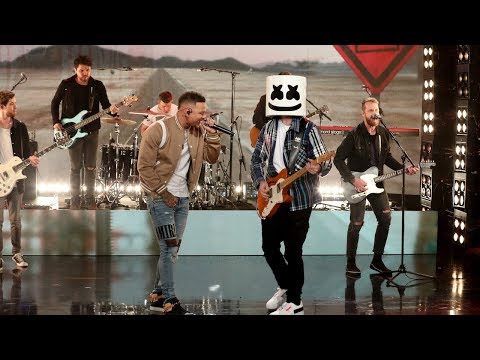 Alaina inspired Brown to join the American Idol. However, things did not go well for Brown after he was turned away during the auditions. During an interview with Billboard, he said he was rejected because the Idol did not require another Scotty McCreery.

Brown joined The X Factor in 2013, and although he won the attention of one of the judges, Kelly Rowland, he quit before finishing the show. He states that he did not make it to the end of the big show because the producers wanted him to be part of a boy band.

Brown noted that a boy band was not in line with his vision. According to him, he needed to work on his terms to make it big. After quitting The X Factor, he pursued his music career and has been quite successful since then.

The boy band, Restless Road, managed to finish in the fourth position in season 3 of the show. Later in February 2020, the band approached Brown for a music deal. Brown was kind enough to sign Restless Road to his label known as Country Now.

‘The X Factor’ is behind several successful groups

One of the most popular bands to have won on The X Factor is Little Mix. The band consists of four young women who the judges selected. After leaving the show, the band won several awards and performed globally.

One Direction is the perhaps most famous band that won The X Factor. The band consisted of five male singers and was mentored by judge Simon Cowell. They managed to finish in third place, but they were undeniably one of the best boy bands to grace our screen and one of the most successful acts to come from The X Factor.

Filthy Harmony is another female pop group featured on The X Factor. The female band finished in third place in the show’s second season and was also mentored by Cowell. After leaving the show, they started recording covers on YouTube.

Later, Cowell signed them into his record label known as Syco Music. They later recorded their own singles such as, “Miss Movin’ On,” which featured at No. 76 on the Billboard Hot 100. The hit song also managed to sell 500,000 digital downloads.