Joshua Bassett proudly confirmed that he’s a member of the LGBTQ+ community in a wide-ranging new interview.

Joshua Bassett, 20, is owning his true self. The High School Musical: The Musical: The Series star fueled speculation about his sexuality in May when he called Harry Styles “hot”, and then said “this is also my coming-out video.” Now, Josh is admitting that he was indeed coming out when he made those comments. “I wasn’t joking,” he told GQ in an interview published Thursday, June 24. “I stood behind every word that I said,” Josh added. “Even if there are consequences, I would much rather deal with consequences and live my truth than live in fear.”

Josh gave a poignant response about his sexuality when he was asked about the process of coming out. “I am anti–coming out in the sense that there’s no need to,” he said, adding, “people are welcome to have boxes if they want them.” The actor also said that as a child, he heard comments like “When’s he gonna find out he’s gay?” because he wore a Snow White dress to play with his sisters at home. “People would tell me that I’m straight or [I] can’t be gay because XYZ thing,” he added. Things only got harder for Josh when others were “not believing me either way if I talked about my sexuality in any way.” 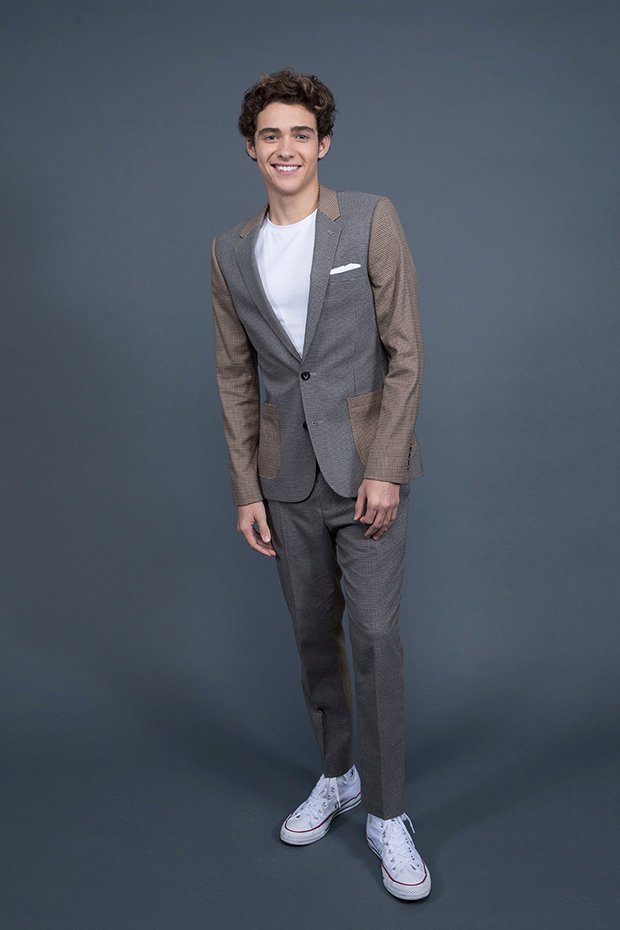 But along the way, Josh got comfortable with his sexuality and found the courage to embrace it. “I’m happy to be a part of the LGBTQ+ community because they embrace all,” he said. “Don’t let anyone tell you love isn’t love. They’re the ones who probably need it the most.” Josh also said that he hopes the next generation can feel “confident and safe” discussing their sexuality “without needing to have it all figured out.” While tearing up, Josh added to GQ, “It makes me emotional. I didn’t necessarily have that when I was younger. I didn’t have a me saying stuff like this. I’m very at peace. I’m celebrating Pride all month long.” 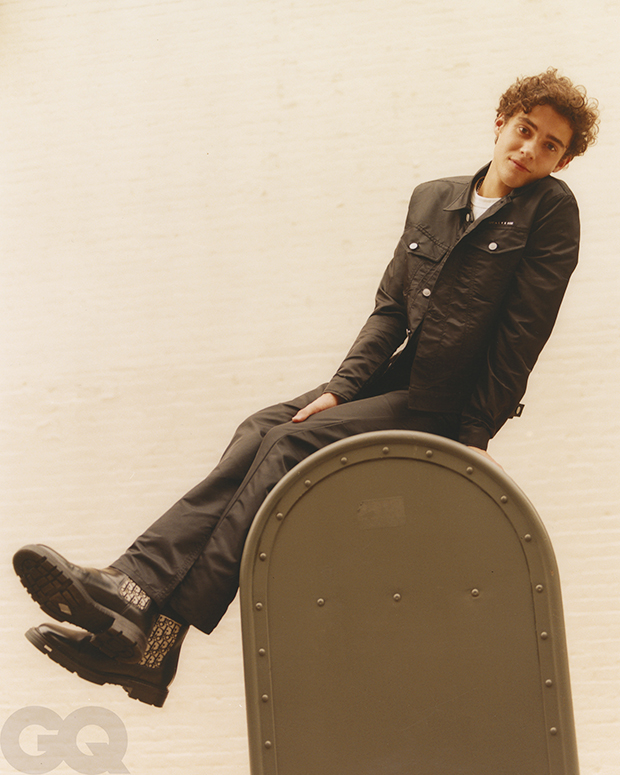 Josh — who was previously linked in a supposed love triangle involving co-star Olivia Rodrigo, 18, and fellow Disney darling Sabrina Carpenter, 22 — made his “hot Harry” comments in a May 10 interview with Clevver News. “He’s hot. He’s very charming too. He’s lots of things,” Josh said of Harry, 27. He then caught himself and said half jokingly, “I guess this is also my coming-out video.”

Josh’s comments went viral, so he addressed them in a May 11 Twitter post. But Josh only further confused his fans about the topic of his sexuality. “My entire life people have told me my sexuality. People have shamed me for things they know nothing about,” he wrote. “I want to say thank you to those of you who stand for love and acceptance. Toxicity, hatred and negativity say less about the subject, but say far more about those who spew it. Love who you love shamelessly. It’s okay to still be figuring out who you are. Life’s too short to let ignorance and hatred win. I choose love.” But now a month later, Josh has proudly admitted he’s a member of the LGBTQ+ community. Wishing you a lifetime of happiness, Josh.