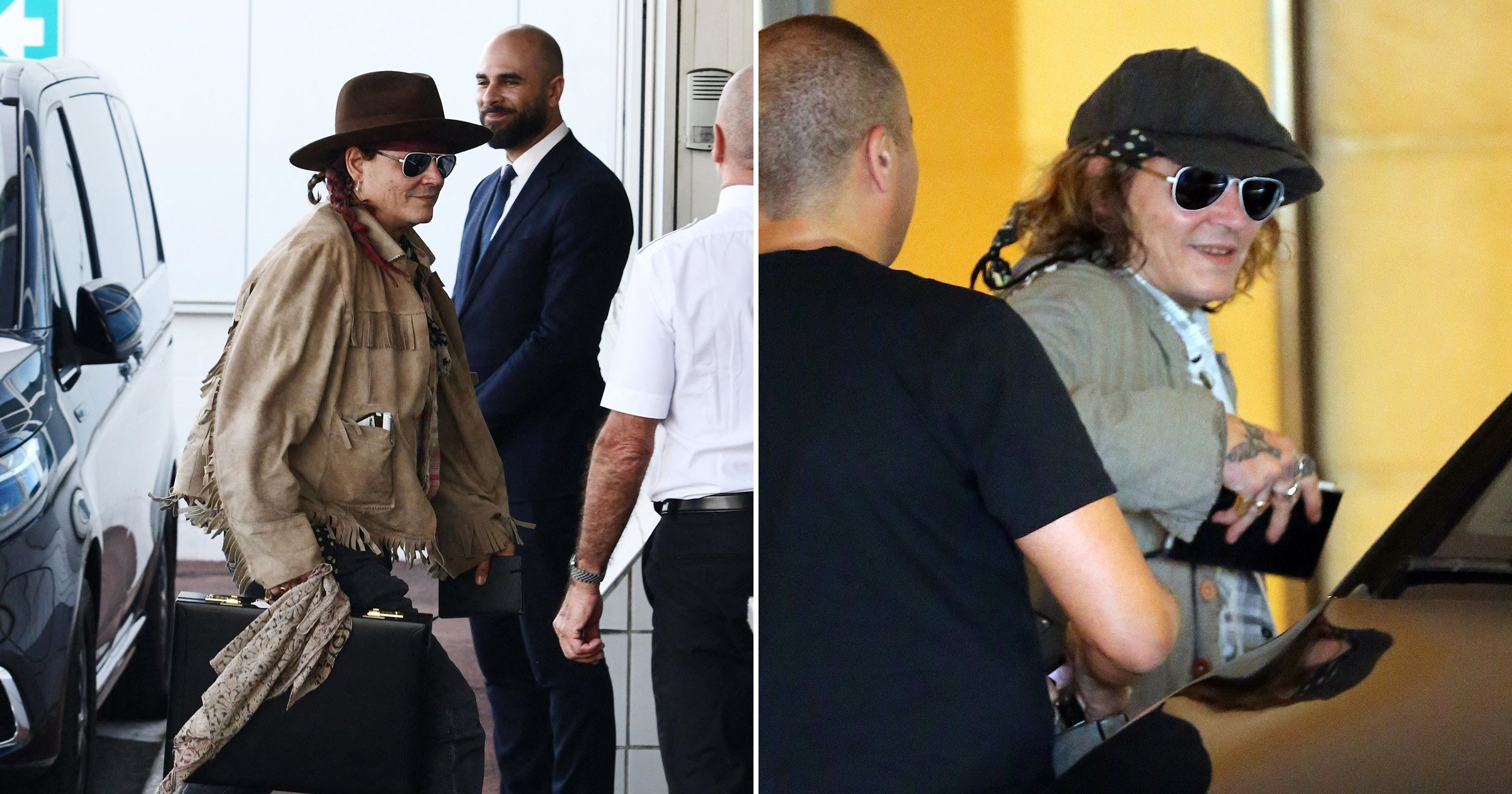 Johnny Depp has been seen heading out in Paris to film his first movie since he won his defamation trial against Amber Heard.

The Pirates of the Caribbean actor smiled as he arrived at his hotel in the French capital, donning a hat and sunnies.

He was escorted by security, as he headed inside.

It’s thought that Depp will star as the disgraced King Louis XV in the movie, directed by French star Maiwenn.

It’s set to shoot at the Palace of Versailles and around Paris.

Not much else is known about the film, with the plot being very much under wraps.

Louis XV ruled as King of France for 59 years, from 1715 to 1774. Despite being known as Louis The Beloved, he was disgraced by the end of his reign, and accused of debauchery and corruption.

The shoot comes after Depp’s six-week trial against his ex-wife Heard, which he won.

Depp filed a lawsuit against the Aquaman actress over an article she wrote detailing her experience with domestic abuse. The actor was not named in the op-ed, which was published by The Washington Post in 2018, but his legal team argued it suggested he was physically and abusive towards her.

A jury found Heard did defame Depp with the article and he was awarded damages of $8.35million (£6.7million) after reductions, while the actress herself was also awarded $2m (£1.6million) in damages after countersuing her ex-husband.

An insider has since told People: ‘[Johnny] isn’t even talking about the trial now.

‘He filed the lawsuit, because he considered it necessary. He has moved on though. He is now able to get back to what he loves doing. He enjoys performing and has a busy summer ahead. He is also looking forward to [continuing] working. He just wants his career back. He loves filming.’

He has also been touring with Jeff Beck in the UK and is headed out on tour with his Hollywood Vampires bandmates next year.

Meanwhile, Heard recently sat down for an interview on the TODAY Show, saying she will forever stand by her claims in the trial.