Netflix has dropped the first batch of photos from its upcoming live-action adaptation of the classic Japanese animated series Cowboy Bebop, starring John Cho—and his abs.

There’s a lot to take in from the press images that have just been released by the streaming giant, which offer a glimpse of Cho and his castmates Daniella Pineda and Mustafa Shakir in costume as Spike Spiegel, Faye Valentine and Jet Black respectively. But one photo in particular shows off more than the rest, revealing Cho’s lean, ripped physique in what looks like a training scene.

Pressure was on for this adaptation to capture the spirit of the original correctly, as Cowboy Bebop (which first aired in 1998) still has a hugely passionate audience. But if fan response on social media is any indication, showrunner André Nemec has knocked it out of the park, at least when it comes to the overall look of the show and characters.

Just like the enormously popular anime on which it is based, the live-action Cowboy Bebop takes place in the latter half of the 21st Century after humanity has populated other worlds, and revolves around a trio of bounty hunters known as cowboys.

“As different as they are deadly, Spike Spiegel (John Cho), Jet Black (Mustafa Shakir), and Faye Valentine (Daniella Pineda) form a scrappy, snarky crew ready to hunt down the solar system’s most dangerous criminals — for the right price,” reads the official synopsis for the new show. “But they can only kick and quip their way out of so many scuffles before their pasts finally catch up with them.”

Check out the rest of the new photos below. 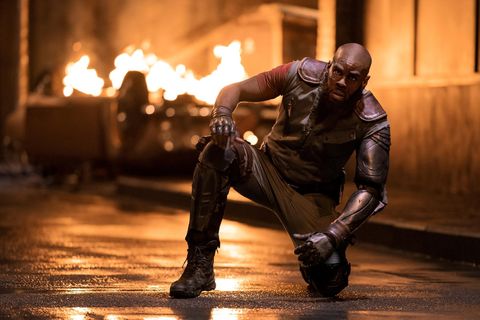 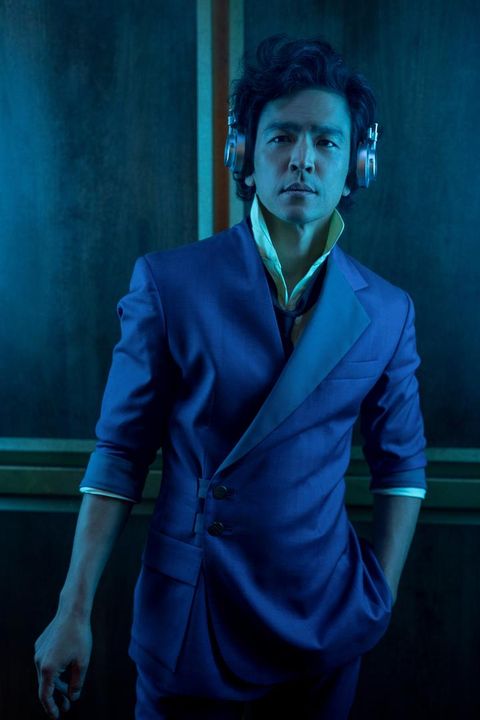 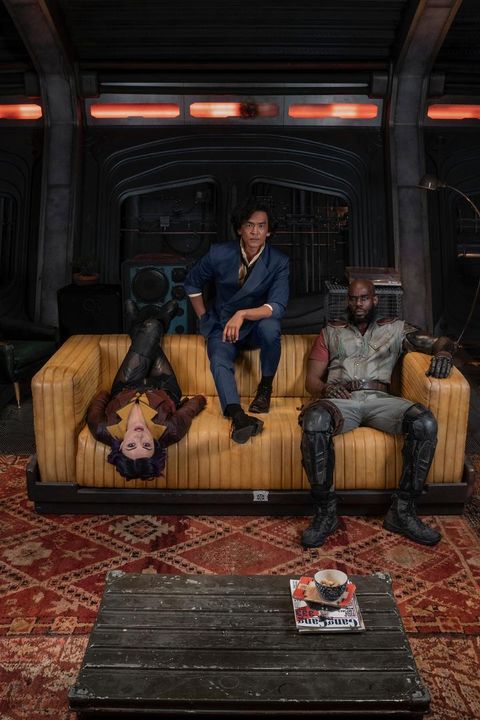 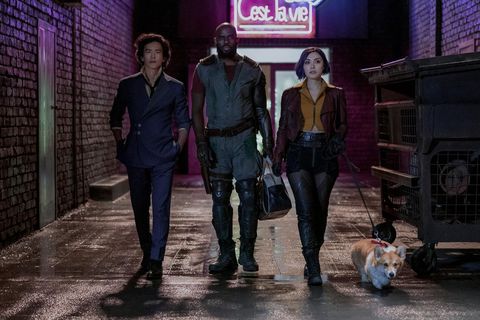 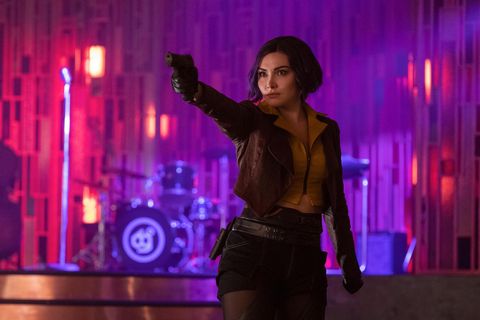 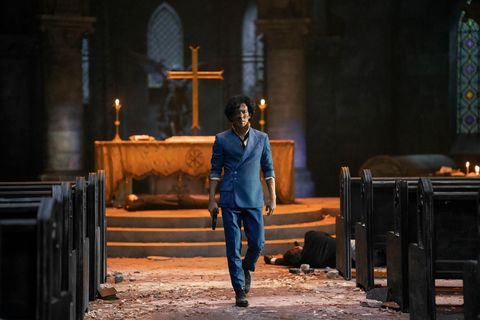