Joanna Lumley on the possibility of a female James Bond

Joanna Lumley, 74, has addressed the notion that James Bond could be played by a female actor after Daniel Craig, 53, steps down from the role. The Absolutely Fabulous star said it would be better for scriptwriters to “bother” creating new plots which incorporate women instead of rewriting a predominately male storyline.

I don’t think we get Joanna Bond

Joanna hosted Ian Fleming: Where Bond Began for the BBC back in 2008.

Speaking out on her discoveries while working on the programme, Joanna told Esther Rantzen on her That’s After Life! Podcast: “I did a documentary on Ian Fleming, and in that, what he wrote and described as James Bond – I’ve got to say that none of the Bonds are anything like that.

“You couldn’t really tell if he was nice or nasty, he was clearly attractive, clearly quite fit, but funnily enough in a room, you wouldn’t go, ‘My lord!’”

Joanna went on to describe the previous actors who had played the MI6 agent on screen. 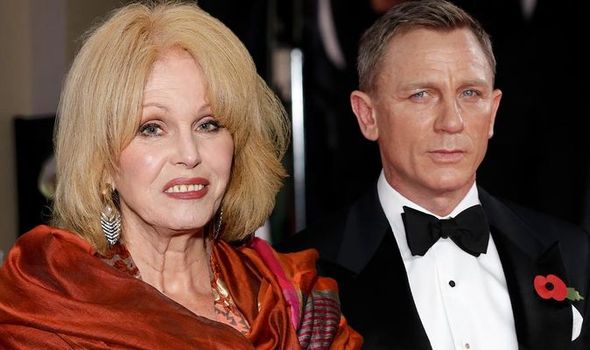 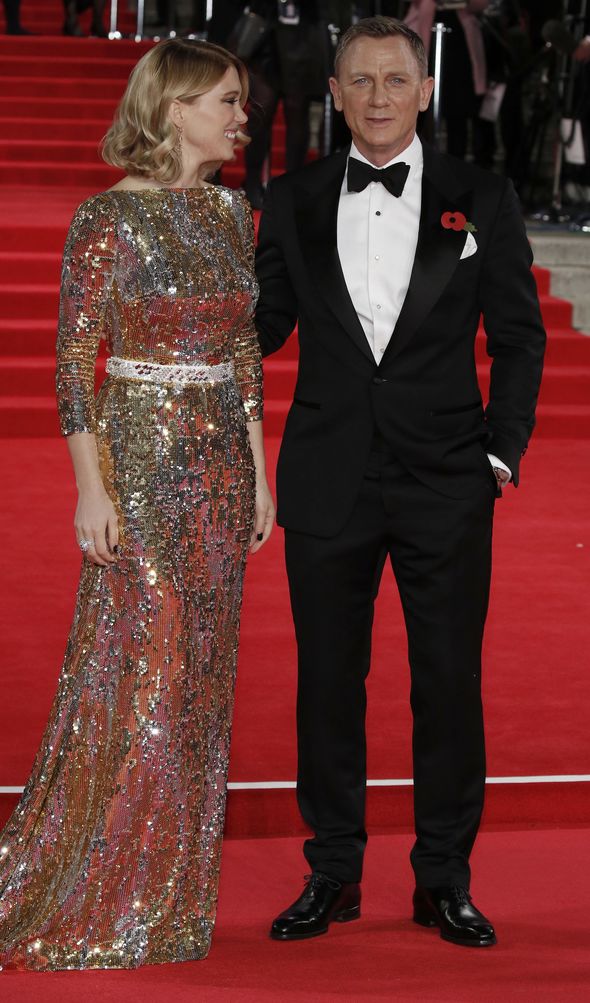 “Because he was just an able man. Quite a cruel face, I suppose you could say that about Sean [Connery]. Roger Moore had a beautiful darling face.”

“George Lazenby didn’t look cruel, um, Tim Dalton I suppose could. Pierce Brosnan… didn’t they say he looked as though he owned his own dinner jacket? Which is very funny and rather snobbish.”(sic)

The actress believes that Bond is better left as part of the audience’s “fantasy” and it is natural that over the next few years his face will continually change.

She added: “I wonder if that man ever existed or it’s almost kept better as a fantasy. 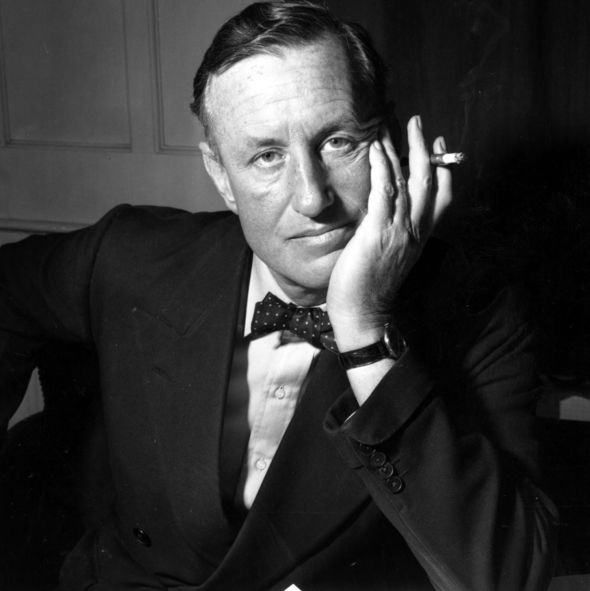 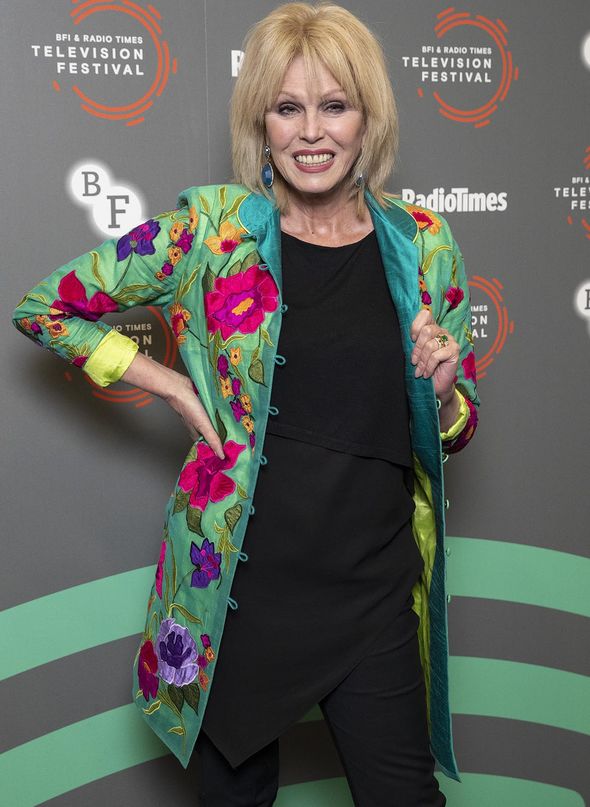 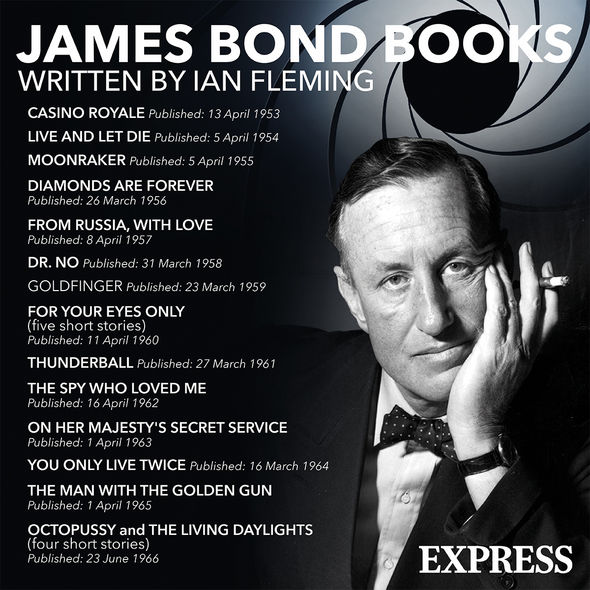 “An ever-changing face on screen and maybe his colour will change, maybe his age will change… I think he has to be in his 30s to have achieved what and who he is… late 30s.”

However, one thing Joanna is adamant about is that Bond should be played by a man.

Esther questioned: “And he has to be a man?”

The Ab-Fab star replied: “I think if it isn’t… I think we must bother to write new stories, I don’t think we’d get Joanna Bond.

“Although I would have loved it,” she laughed.

In Joanna’s Ian Fleming documentary, made to coincide with the centenary of his birth 13 years ago, the actress flew out to Jamaica.

On the journey which took her from London to the Caribbean, she drove Aston Martins, fired Berettas, and was surrounded by 24 million pounds’ worth of diamonds.

Joanna discovered how Fleming poured his personal experiences of war-time espionage, love, luxury and death into his most alluring literary creation, James Bond.

Daniel Craig is the current version of Bond and has played the role since 2006, with his latest outing, No Time To Die, set to be released later this year.

The actor confirmed in 2019 on The Late Show with Stephen Colbert that the upcoming No Time To Die is his last Bond movie.

“Are you done with Bond?” asked host Stephen.

Since then multiple names have been in the running to play the action character, including Idris Elba and Richard Madden.