JK Rowling’s Pottermore site announced four short e-Books to “delve into the rich history of magic” will be released next month. The website will publish the stories and each will be themed around lessons studied at Hogwarts School of Witchcraft and Wizardry. JK Rowling is the highest paid author in the world, making more money per day than most people make in a year. But how much money did Ms Rowling make from the Harry Potter    franchise?

Who is JK Rowling?

Joanne Rowling, 53, is the author of the Harry Potter Series.

The Harry Potter series included seven books and followed the character of Harry Potter, a wizard who only discovered he had magical powers when he was invited to attend Hogwarts School of Witchcraft and Wizardry at the age of 11.

According to Scholastic, more than 500 million copies of Harry Potter titles have been sold worldwide, and they’ve been translated into 68 languages. 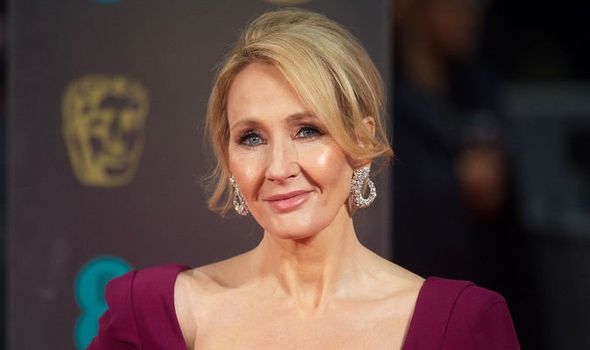 The author has also written a number of books related to Harry Potter and five adult books including a series of thrillers under the pseudonym of Robert Galbraith.

Ms Rowling has lived a “rags to riches” life story after she lived on state benefits before becoming the world’s first billionaire author.

She lost her billionaire status after giving away much of her earnings to charity, but remains one of the wealthiest people in the world. 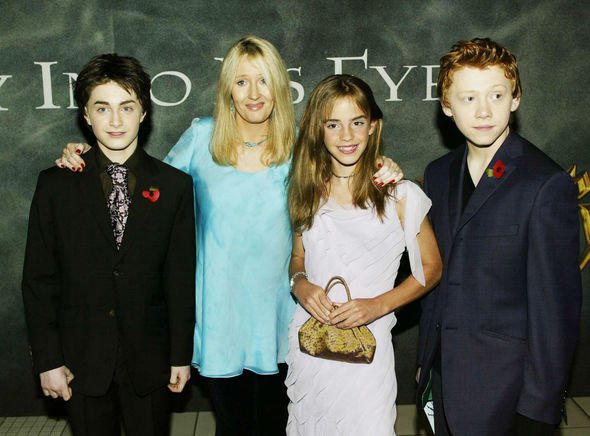 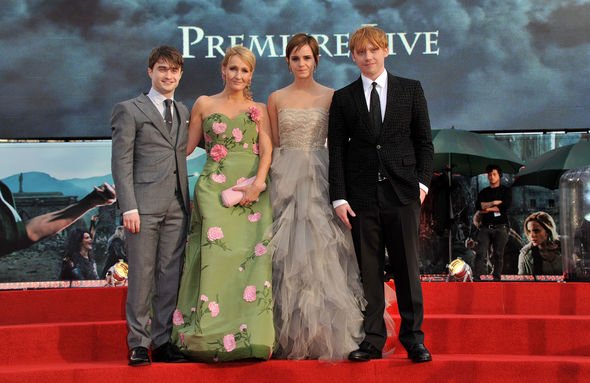 What is her net worth?

She currently ranks 191st on the Sunday Times Rich List, which was published at the beginning of May.

According to the Sunday Times, she is worth £750million – an increase of £50million from the previous year where she ranked as 197th.

The Harry Potter creator made an estimated £74million in the year ending May 31, 2018, and online bookshop Wordery has broken that down into her monthly, daily and hourly earnings. 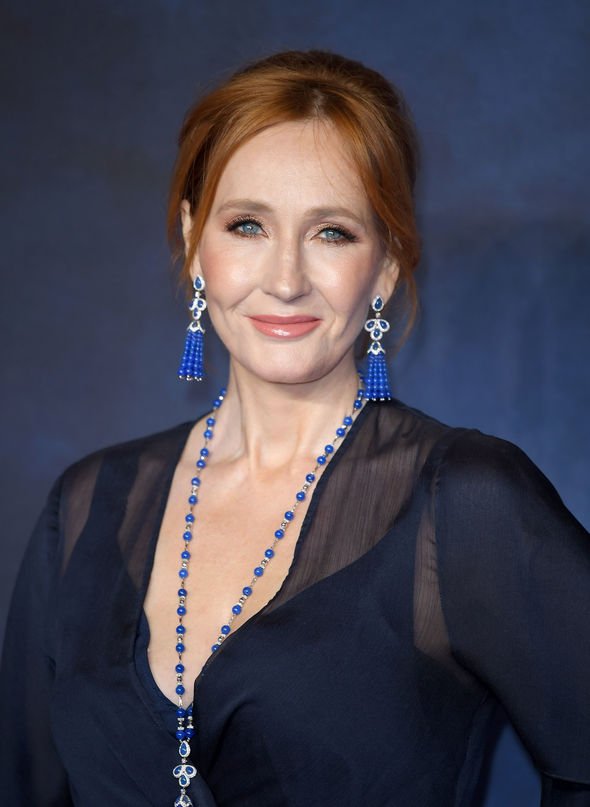 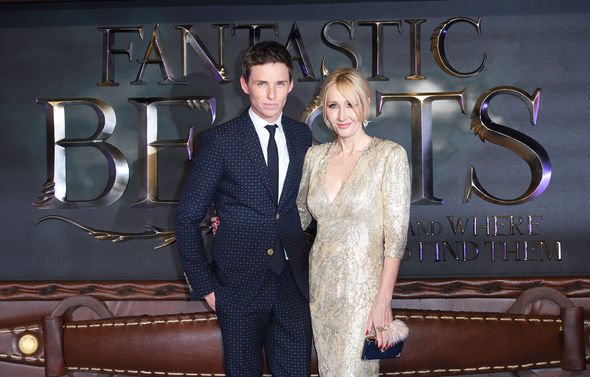 How much of her wealth is from Harry Potter?

The Harry Potter franchise is estimated to be worth roughly $25billion (£19.9 billion).

But JK Rowling was actually only paid an advance of £2,500 for the first book in 1997 by Bloomsbury Publishing.

According to Fortune, the Harry Potter books made roughly $7.7 billion (£6.1 billion), which means JK Rowling would have made $1.15 billion (£914 million) from the novels.

The others non-Potter books have likely earned her another $50 million (£39.8 million). 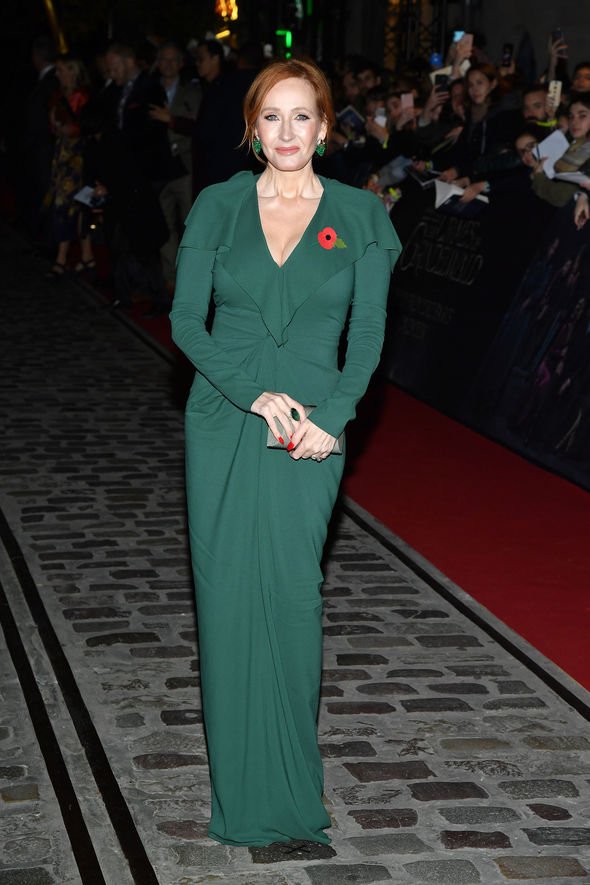 The exciting new additions to the Harry Potter series will be called:

The shorts are inspired by a British Library exhibition about Harry Potter. 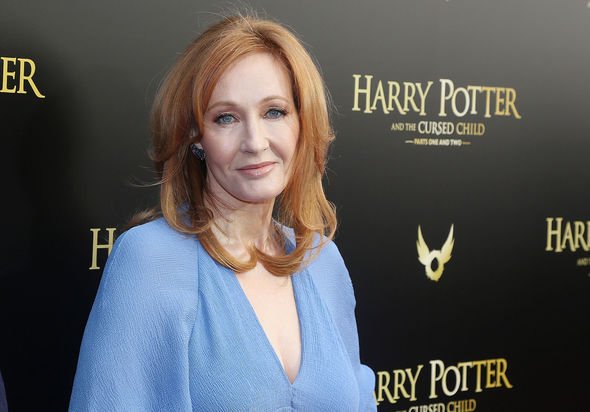 The first two books, released on 27 June, will explore Defence Against the Dark Arts as well as Potions and Herbology.

The third and fourth books, which will be released soon after, will look at Divination and Astronomy along with Care of Magical Creatures.

All four have been illustrated by London-based artist Rohan Daniel Eason and will initially be available in English, French, Italian, and German.