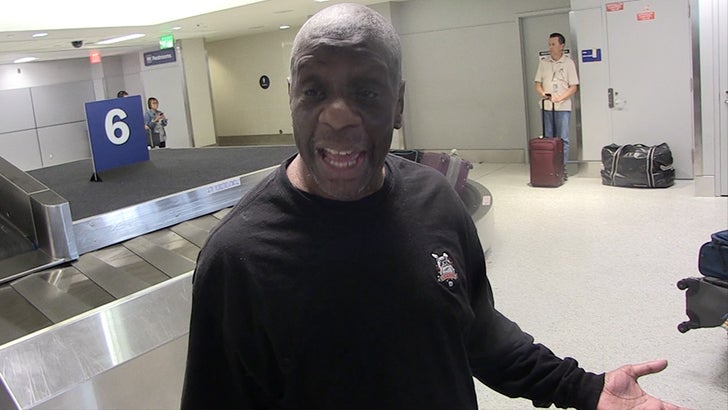 TV legend Jimmie Walker is sick and tired of NBA stars complaining about life — telling icons like LeBron James, KD and Kyrie Irving to keep quiet and just be happy to be making so much money.

“The thing that upsets me the most about NBA players is they’re so upset, they’re so angry,” the former “Good Times” star told TMZ Sports.

“Kyrie Irving, Kevin Durant … what are you upset about? I’m happy if I’m making that kind of money! They’re always complaining.”

72-year-old Walker says NBA stars have lost touch with reality — “They don’t understand what it’s like to be in real life. Real life is getting your own bags off the [luggage carousel]. No charters, no limos waiting for you … that’s what real life is about.”

Walker also went off on NBA stars for getting too political — saying, “I think that when you’re making $150 million a year, people don’t want to hear your political views.”

He added, “They should have NO political views. They should be very happy to say, ‘I’m doing good.’ Donate to charity, do your basketball charity benefits or whatever, but don’t put people down.”

What’s interesting is that Walker — who played J.J. on “Good Times” back in the ’70s — is pretty political himself … publicly supporting Donald Trump.