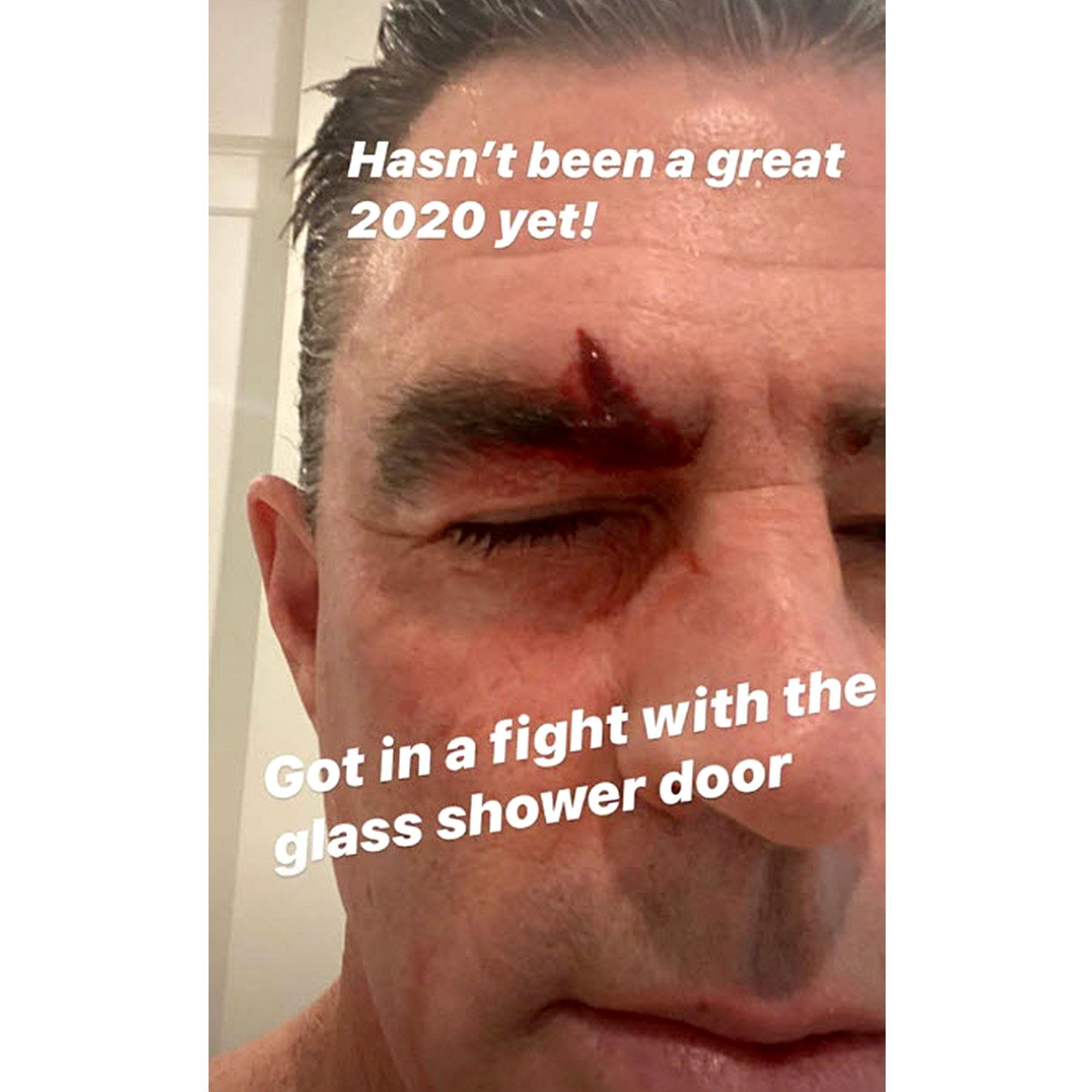 Accidents happen! Jim Edmonds received stitches on his face after mistakenly banging his head into his glass shower door.

Edmonds, 49, shared a photo on his Instagram Stories on Wednesday, April 8, that featured a bloody scar surrounding his eye. “Hasn’t been a great 2020 yet! Got in a fight with the glass shower door,” the retired MLB player wrote, sharing a zoomed-in version of the scar in a post that followed. “It was open when it wasn’t supposed to be. In the dark.”

Edmonds then shared a third snap of the scar, which appeared to be improved after he paid a visit to the hospital and received stitches for it. “Ouch. [I’m] already ugly enough,” he joked. “Just 12 more stitches for this body.”

The former St. Louis Cardinals athlete’s injury comes days after he confirmed that he tested positive for the novel coronavirus. He first revealed his condition in an Instagram Stories update on April 1, noting that he “appreciated everyone who has said well wishes” as he worked toward recovery.’ 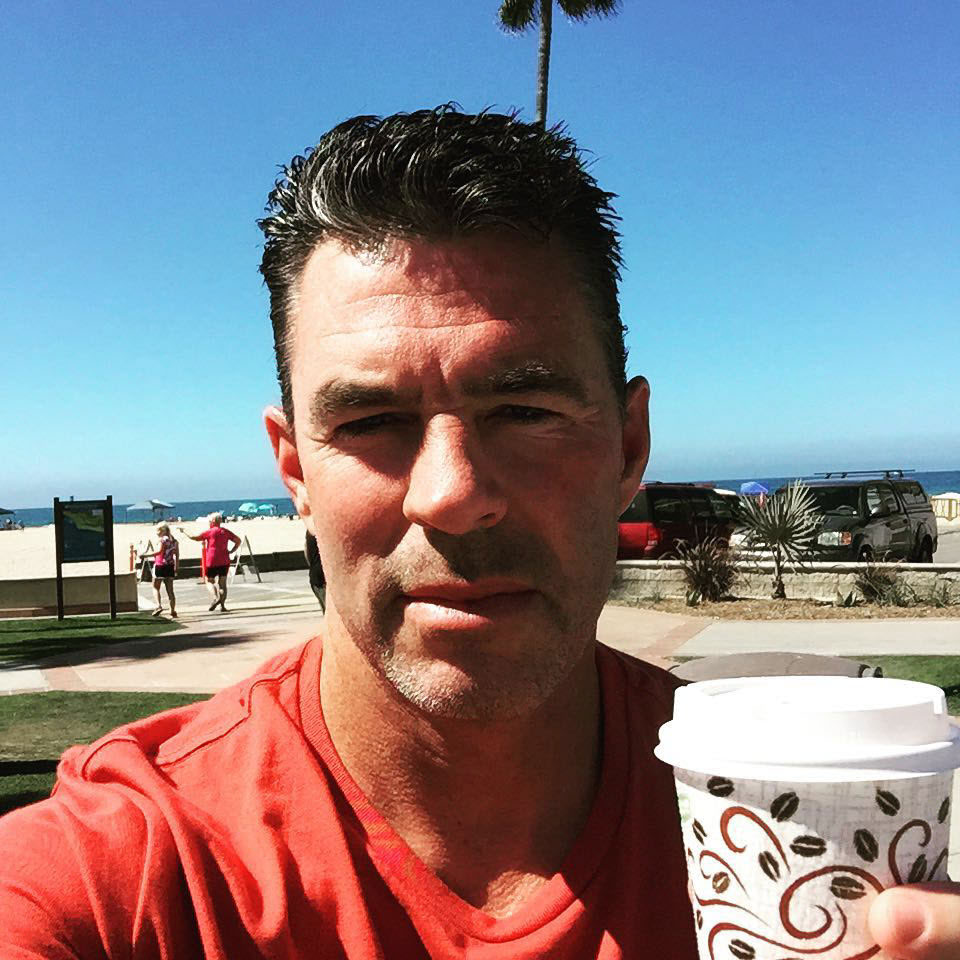 “I did test positive for pneumonia and I did get a test back positive for the virus,” he said in the video post. “I am completely symptom-free now and doing really well. So, I must’ve had it for a while before I got tested.”

Edmonds continued, “Thank God I quarantined myself and listened to what everyone said and kept our curve at our house flattened. My daughter has been tested. She’s waiting for her results, but she is symptom-free. We’re all doing really well here. I’m happy to be symptom-free and feeling great.”

Not all responses to Edmonds’ diagnosis were supportive. On April 4, his estranged wife, Meghan King Edmonds, seemingly mocked him in a TikTok video. The former Real Housewives of Orange County star lip-synced to an individual who said, “Got a text from my ex the other day, he said he missed me. I said, ‘I’m sorry I can’t talk right now, I’m at a funeral.’ He said, ‘Oh, my god. Who died?’ I said, ‘My feelings for you did. Bye, f–ker.’”

Meanwhile, Jim appeared to be in good spirits on Tuesday, April 7, when he gave fans a tour of his home, during which he even made a coronavirus-related joke. He panned over a mess that surrounded his dining room table, and said: “Looks like some aliens or the virus is joining us for dinner.”