The flame-haired songstress had a busy weekend ahead of her, performing as the headline act for the Spice Girls before hitting the mainstage at the Isle of Wight festival.

But it was all too much for Jesy Glynne, as she was forced to pull out of her Sunday performance at the festival due to “exhaustion”.

The 29-year-old entertained a crowd of 90,000 at Wembley Stadium on Saturday night, getting Spice Girls fans riled up in advance of the much-anticipated girl band reunion.

She was due to perform at the festival the following evening, but just a few minutes before she was expected onstage, it was announced that she had opted out.

John Giddings, a promoter for the festival, broke the news to the disappointed crowd before him.

The audience, which was largely made up of her loyal fanbase of children and young teens, were left in tears.

Later that day, festival organisers announced over Twitter: “Unfortunately Jess Glynne was unable to perform today due to exhaustion.”

A spokeswoman told The Mirror: “Jess had every intention of performing today at Isle of Wight. However, as the show got closer it became apparent that she was physically exhausted after a very intense last few weeks of touring.”

Before adding: “As a result, we took the decision to cancel the show. Jess is extremely frustrated and apologises to all her fans but ultimately her health must come first.”

Unfortunately, this isn’t the first time the All I Am hitmaker has had to cancel a performance at the popular island festival. 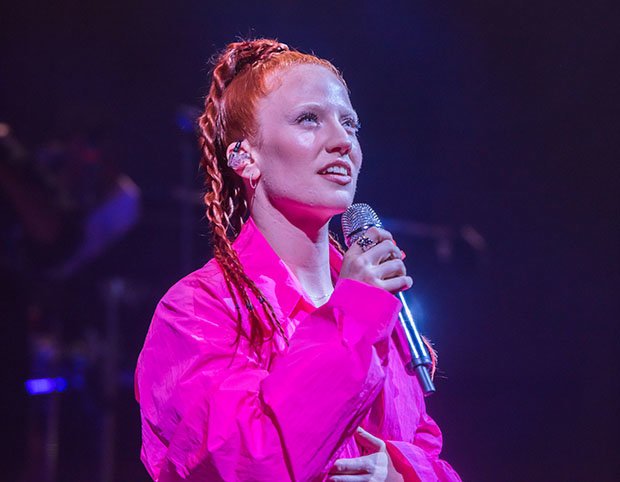 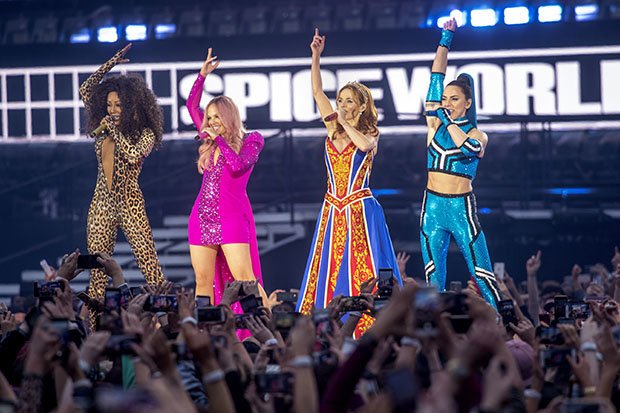 Back in 2015, urgent vocal surgery and a struggle with ill health conflicted with her scheduled time-slot on stage.

She released a statement at the time: “I haven’t been well and my doctor has told I’m not allowed to sing. I’m so sorry if I have let anyone down! I’m gutted!”

Gig-goers at BBC Radio 1’s Big Weekend in Middlesborough had their hopes dashed last month when she also failed to turn up to perform.

Over on Twitter, festival attendees were divided by Jess’ frustrating no-show on the Isle of Wight last weekend. 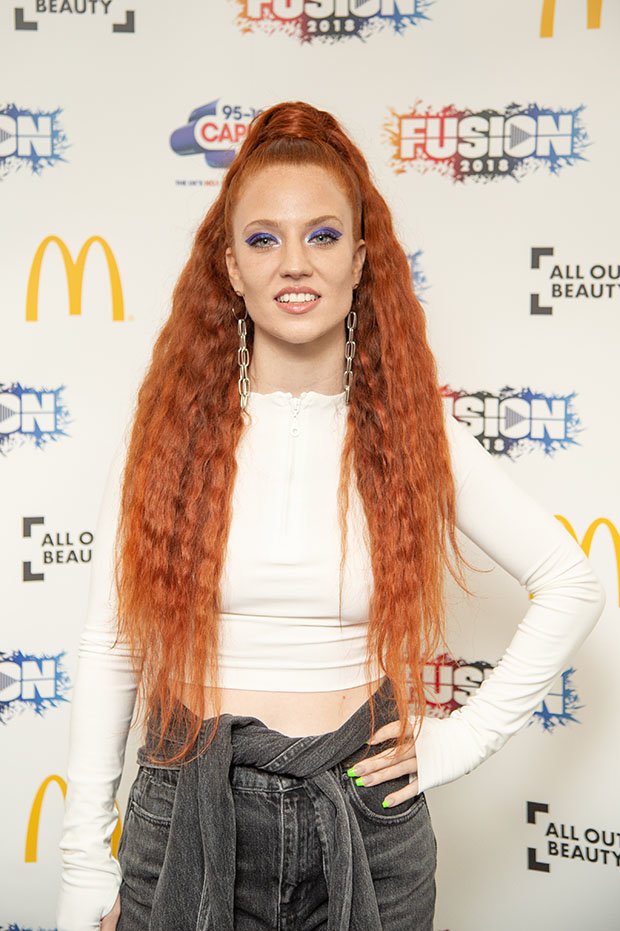 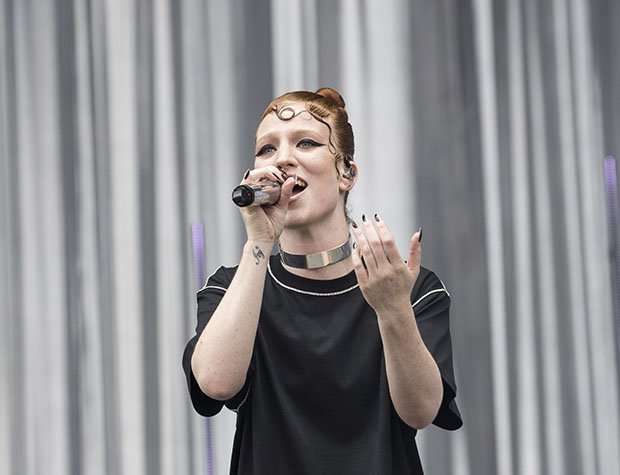 And a second griped: “Disappointed you were a no-show… lots of people travelled a long way and spent a lot of money to see you, including my family. We will probably never get another chance.”

But, others wished the pop sensation a speedy recovery and pointed out that performing for crowds of thousands each night is bound to take its toll eventually.

As one explained: “Touring constantly since November and you want to hate on her for looking after herself? Have a word with yourselves!”

And a second added: “Jess Glynne, get all the rest you need. Everyone will just have to understand!”

Headline act Biffy Clyro had his time slot extended in her place, while singer Richard Ashcroft appeared earlier than scheduled.