Jennifer Lopez moved on with rekindled beau Ben Affleck months ago, finally taking down most photos of ex Alex Rodriguez on Aug. 14.

It’s more than clear that Jennifer Lopez , 52, has moved on from ex Alex Rodriguez, 45, amid her romance with Ben Affleck, 48 — but the singer just caught her Instagram narrative up to real time. J.Lo finally went and deleted most old photos of the former Yankee, as well as unfollowed him, on Saturday, Aug. 14. The move comes four months after their April split, following rumors that he had engaged in an online relationship with Southern Charm star Madison LeCroy, 30. The purge also comes just two weeks after the “Dear Ben” singer went Instagram official with The Town actor in Saint Tropez (rocking a bikini, no less). 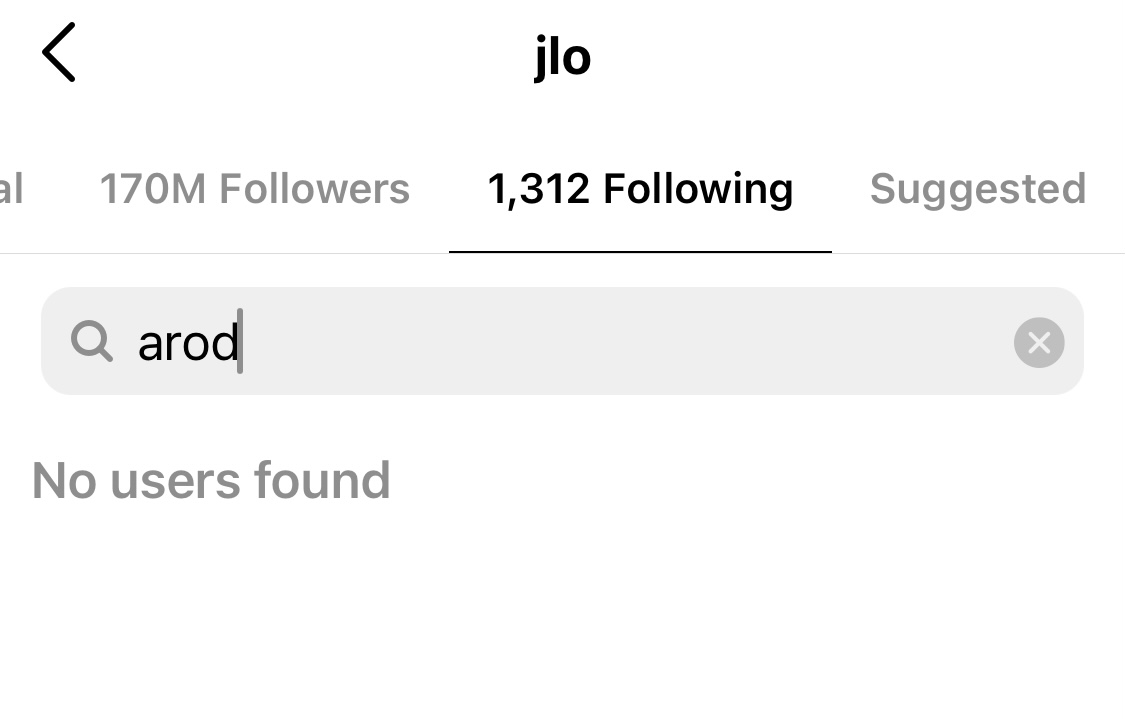 Notably, Jen had a close relationship with Alex’s two daughters Natasha, 16, and Ella, 13, who bonded with her twins Max and Emme, 13. Jen and Alex regularly posted social pictures and videos of their blended family over their four years together. A quick glance at her account reveals several A-Rod related posts remained up: notably, an old photo of the former couple with the late Kobe Bryant and his wife Vanessa as a memorial for his death, as well as an old Thanksgiving snap with the four kids and a Halloween post with Alex’s nephew Nick Silva. 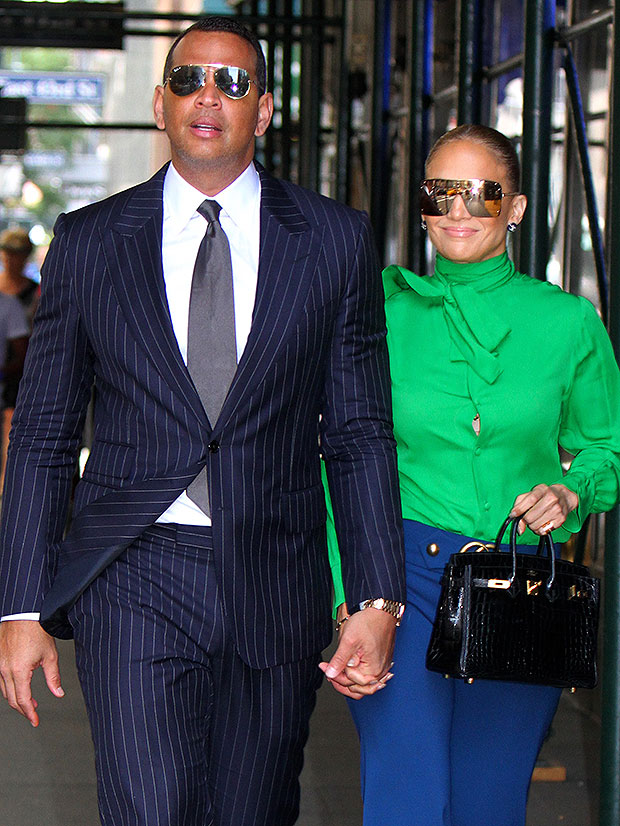 As of publishing time, Alex continues to follow Jennifer on the Facebook-owned social media platform. He also has several posts up of her, including a Valentine’s Day tribute from Feb. 2021. “Thank you for taking me into your heart and on the journey of a lifetime,” he wrote for his fiancée at the time. Other old posts up on his account include a portrait from Joe Biden‘s inauguration, and several family photos.

Earlier this week, sources told HollywoodLife EXCLUSIVELY that Jennifer “is giving zero thoughts to how A-Rod feels about her relationship with Ben” and “doesn’t care who he’s dating or what he’s doing.” The insider spilled that the door is “completely closed” for the exes as she focuses on her rekindled romance with Ben. The pair, affectionately dubbed “Bennifer” in the early 00s by press, were formerly engaged from 2002 – 2004 but never made it down the aisle amid intense media scrutiny. “She really is focused on making it work this time around. They both are,” our source also said of the reunion.